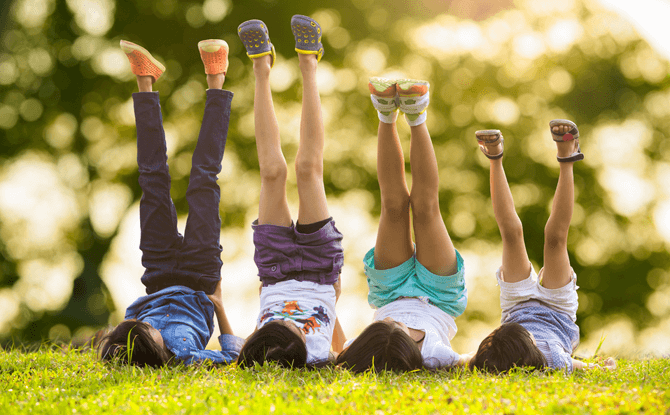 Is it possible to co-exist with nature in urban Singapore?

Now schools in Singapore can find out when they participate in the new Greening Schools for Biodiversity initiative from the National Parks Board.

Announced on 13 July 2013 at the Festival of Biodiversity, this programme helps students and teachers gain a better appreciation the local biodiversity within their schools while encouraging them to enhance it even further.

Open to primary schools, secondary schools and junior colleges, participating schools will be guided along a step-by-step biodiversity audit that involves mapping out the school grounds, classifying habitats and surveying existing flora and fauna.

Upon completion of the audit, the school will develop a plan to attract and introduce richer biodiversity, including as birds, frogs, fish and butterflies, into the school compound, as well as to put in place a monitoring plan to track the success of their efforts.

Experts from NParks, Raffles Museum of Biodiversity Research, Nature Society (Singapore) and the ButterflyCircle will be on hand to guide schools participating in the Greening Schools for Biodiversity initiative on their journey.

Four Schools Have Signed Up for Greening Schools for Biodiversity

“This builds on our ongoing efforts as a Centre of Excellence for Environmental Education, where we nurture the budding advocates, scientists and designers who will create a greener, more sustainable future,” said Mr Aaron Loh, Principal, Commonwealth Secondary School. “We will be working with NParks in our ongoing efforts to transform our school grounds into a living classroom that will enrich our environmental education programme, and enhance the well-being of our students and staff.”

More information on the Greening Schools for Biodiversity initiative is available at www.nparks.gov.sg/greeningschools.