Home Play Editor’s Blog: Do You Know Changi Airport Inside Out? 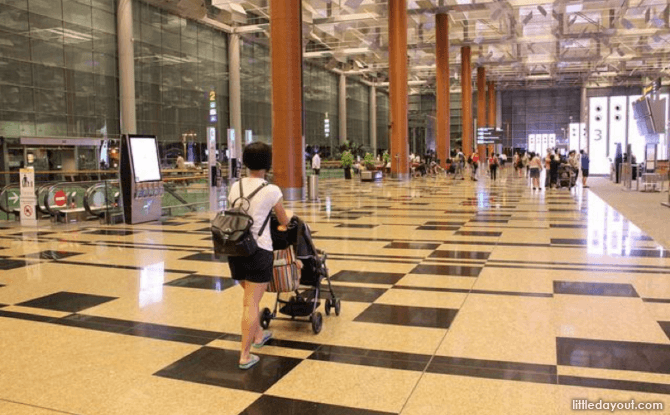 In addition to this accolade, Changi Airport also picked up two other awards – Best Airport in Asia and Best Airport for Leisure Amenities.

We in Singapore already know that Changi Airport is a great place for a day out. It is a favourite with families for its many restaurants, shopping outlets and activities organised throughout the year. Many parents and children can be seen enjoying a little day out at the airport’s public areas over the weekend. Apparently, the 12.1 million airline passengers who have seen the transit areas and voted Changi Airport into first position are also clued in on our secret.

What makes Changi Airport such a favourite with both travellers and locals alike? We try to unravel this mystery in this issue of Out & About.

Also in this issue: