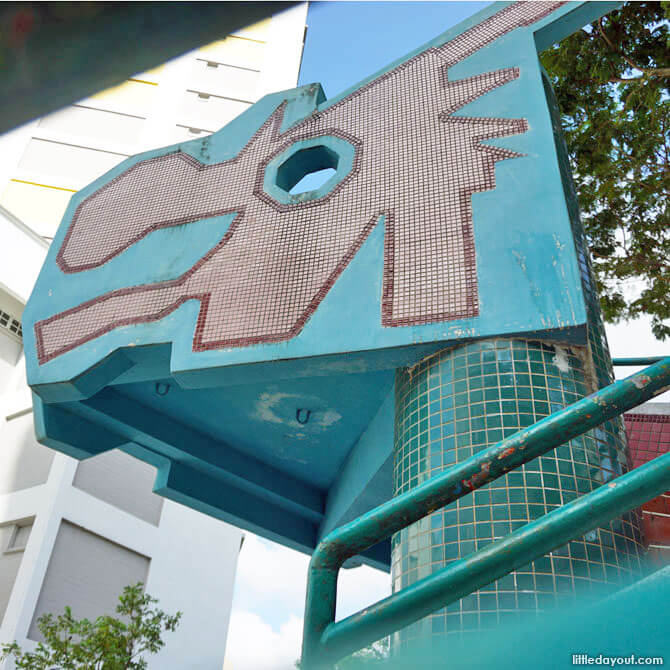 The few remaining Dragon Playgrounds of Singapore are a reminder of the childhoods of yesteryear. Those who grew up in the late 1970s and 1980s would remember them as exciting playgrounds that offered thrilling fun play spots where one could climb up the dragon’s spine, slide down the terrazzo slides and dart about playing police-and-thief with friends.

These home-grown Dragon Playgrounds were built by the Housing and Development Board and designed by Mr Khor Ean Ghee who worked as an interior designer at HDB from 1969 to 1984. Unfortunately, by the 1990s, the dragon playgrounds started to be phased out due to safety concerns.

Nowadays, they are a dying breed.

The best known of the remaining Dragon Playgrounds in Singapore stands at Toa Payoh, overlooking Lorong 6 and the SAFRA Toa Payoh Clubhouse. The remaining others lurk around Singapore’s older neighbourhoods.

Here is a look at the remaining Dragon Playgrounds of Singapore. 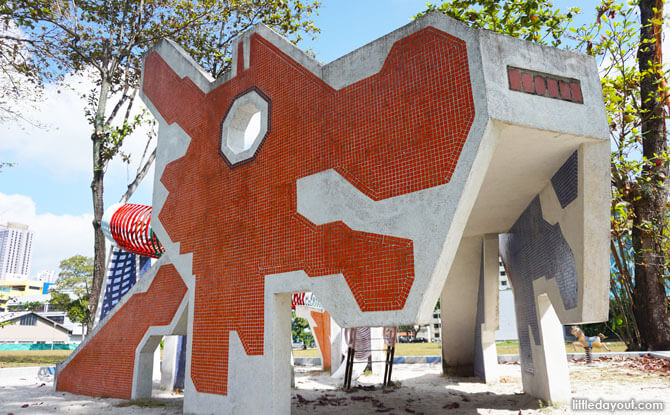 The orange, mosaic-tiled dragon playground at Toa Payoh dates back to 1979. Its distinctive design has made it into an icon of Singapore. Kids can still climb up its steel-ribbed back to reach the dragon’s head and slide its terrazzo slides. 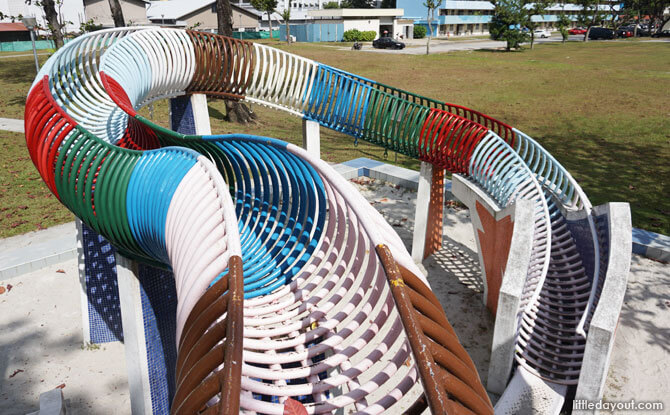 The Toa Payoh Lorong 6 Dragon Playground is the only one that still stands in a sand-pit. 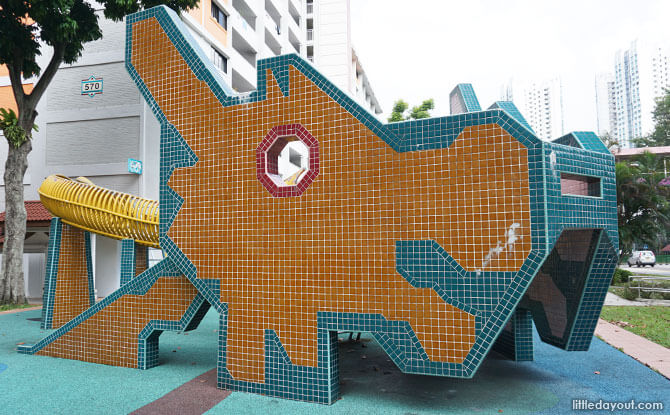 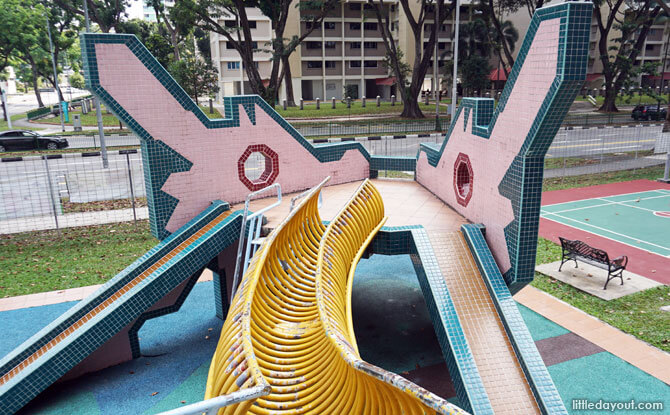 Nonetheless, the playground has the same strong steel back that kids can climb up and down. The flooring here has been replaced with soft padding. 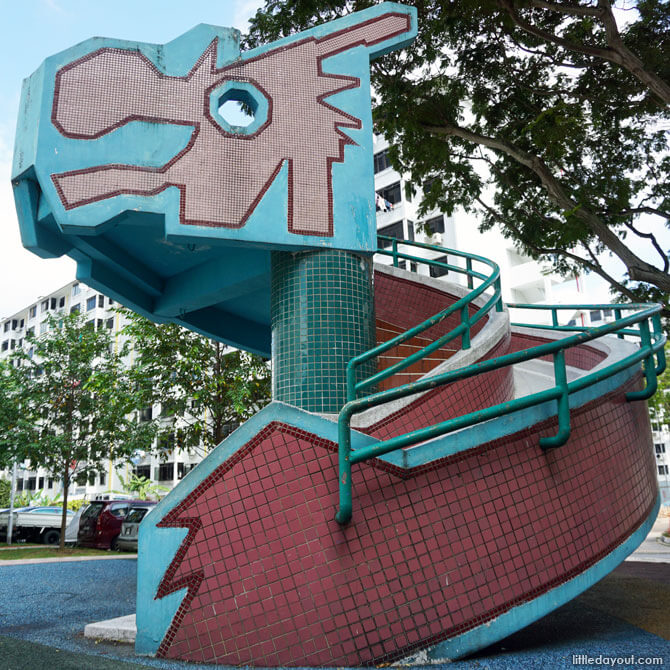 Toa Payoh has more than one dragon playground. This second one can be found in the shade in front of Block 240 Lorong 1. It consists of a tower and slide, similar to the dragon playground found at Pipit Road. It is said to be have been completed in 1985. 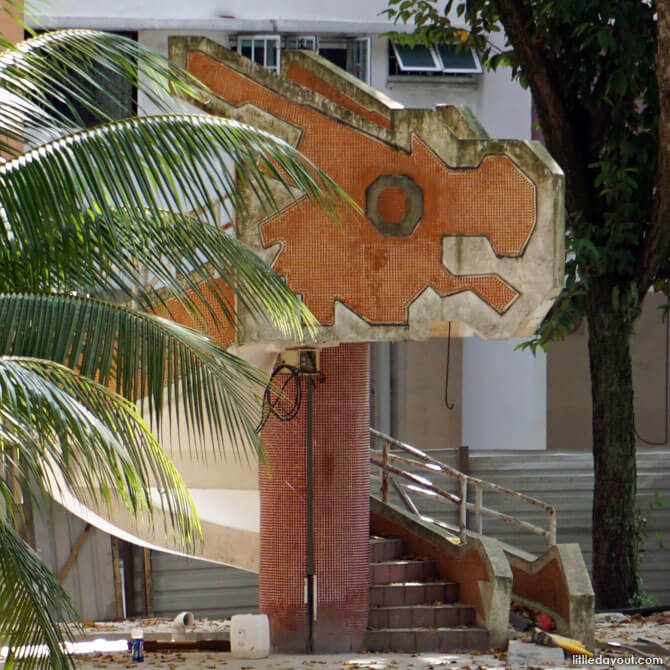 The area where the Toa Payoh Lorong 1 Dragon stands is currently undergoing upgrading works. Thankfully, we understand that the dragon playground tower is being preserved. Once the works are done, hopefully, kids will be able to use it for play it as generations have done so before, keeping the dragon playgrounds as icons of childhood.