Home Learn Discover Singapore’s Past Through Its Roads: Ridley Park 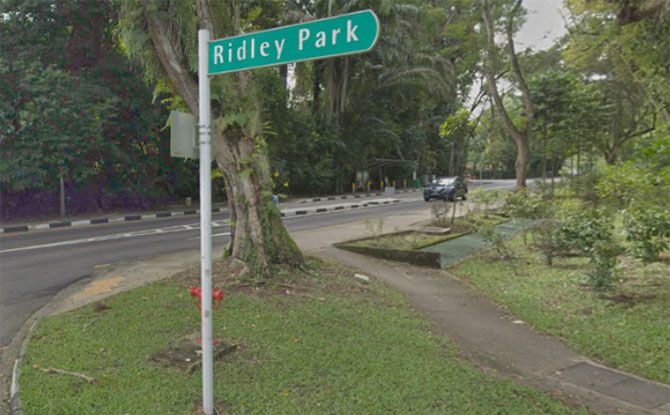 From British Museum to a South East Asia

He was born in Norfolk, England and started to show an interest in nature from a young age. He graduated from Exeter College, Oxford and started working at the British Museum. He worked there until 1888 when he was appointed as the first director of the Botanic Gardens in Singapore. 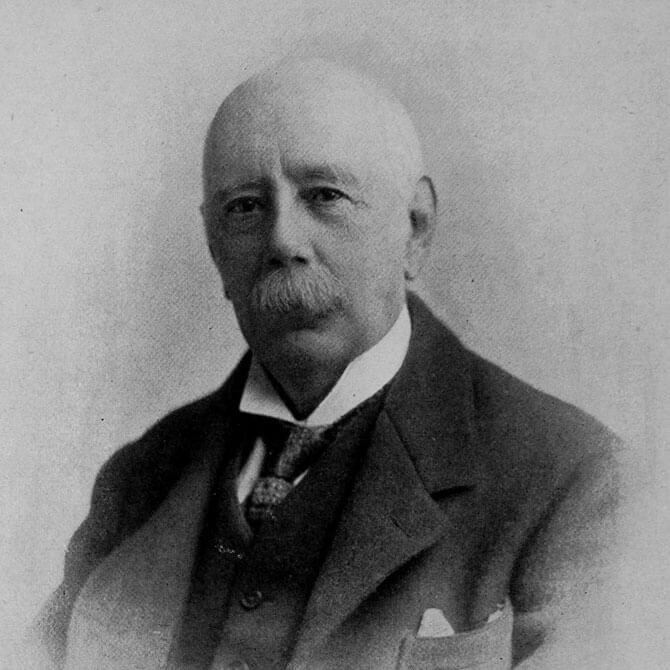 After arriving in Singapore in 1888, he would spend the next 23 years in South East Asia. He was a proponent of the rubber tree to planters. He even went as far as to carry around rubber seeds in his pockets to hand out to people.

It was a case of being at the right place at the right time. In the early 1900s, the demand for rubber boomed. The commodity was in demand for products such as rubber tyres and rubber insulators.

After he retired, he left Singapore in 1912 and went on to spend 43 years in retirement, even marrying for the first time when he was 83 years old.

He lived till he was 100 and even received a congratulatory note from the Queen. In Singapore, the Botanic Gardens held festivities in his honour, including concerts and celebratory greetings.

Ridley Park was named in 1923, about a decade after he had left Singapore.

READ: Stirling Road – A Story of the Man, the Police and the Artist