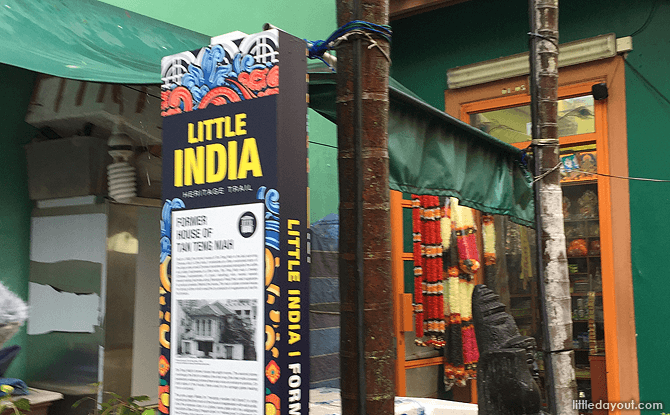 Little India is one of the most iconic districts of Singapore. The Little India Heritage Trail, launched by the National Heritage Board in January 2017, sheds greater light into the precinct’s rich past with 18 heritage markers highlighting more than 40 heritage sites.

Here are eight spots where you can uncover interesting Little India connections from the markers along the Heritage Trail. 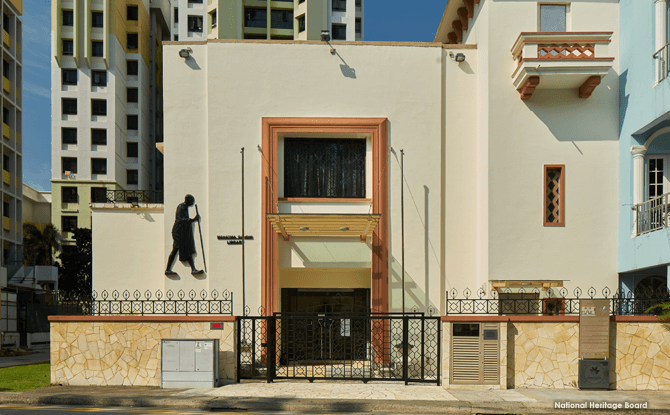 The foundation stone for the Mahatma Gandhi Memorial at Race Course Road was laid by the first Prime Minister of India, Jawaharlal Nehru, in 1950. This was just two years after Gandhi was assassinated by a fanatic in New Dehli. 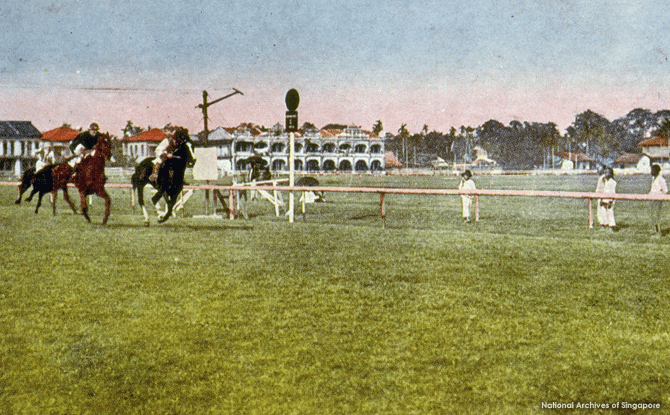 In 1842, a racecourse opened at what is now Race Course Road. Besides being used for horse races, it was also used as a shooting range, golf course and an airfield where the first international flight into Singapore landed in 1919. 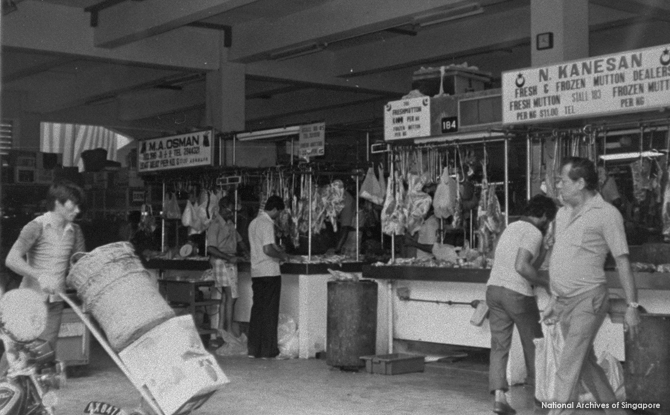 The original Tekka Market was named after the Chinese words that described the clumps of bamboo that grew along either side of the Rochor Canal. After Tekka Market was demolished in 1982 (it used to stand where the present-day The Verge is located), the stallholders shifted to the new building across the street which is now called Tekka Centre. 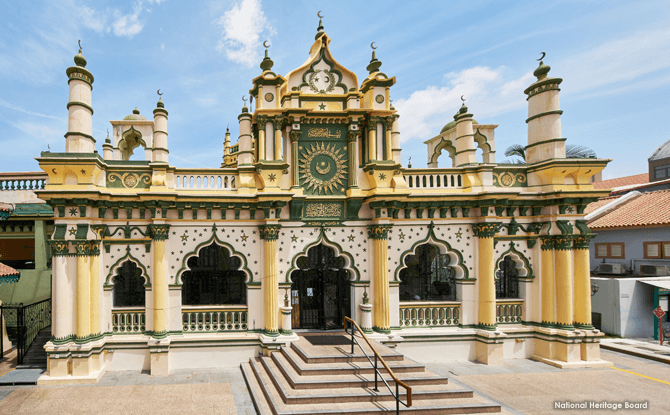 In 1928, the Abdul Gafoor Mosque along Dunlop Street, under the management of the Hindu and Mohammedan Endowments Board, became among the first mosques in Singapore to have electrical lighting installed. 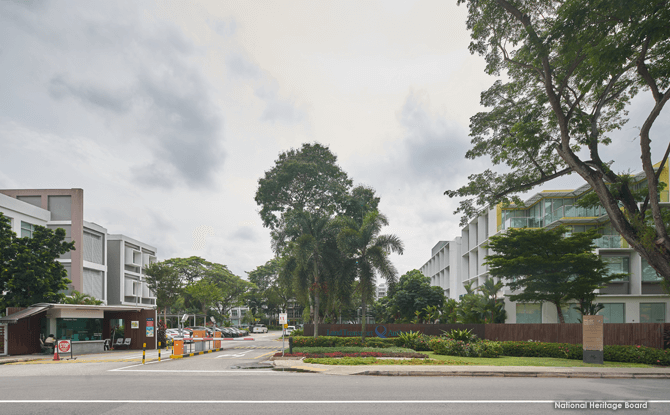 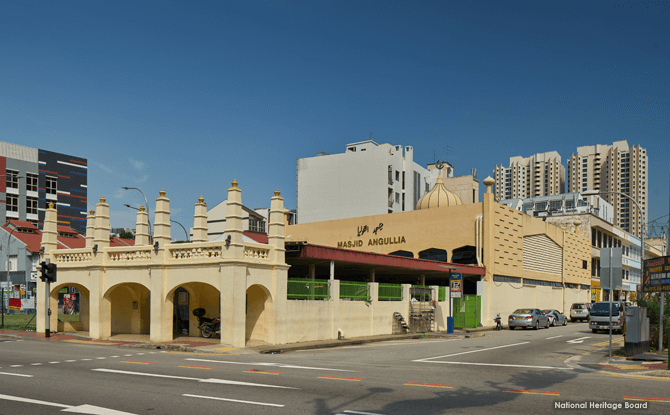 Back in 1890, the Angullas, a prominent local Indian Muslim family, purchased the land at Serangoon Road where the Anguilla Mosque still stands. The family also owned a huge swath of land at Angullia Park along Orchard Road where Hilton Hotel and Liat Tower are now located. 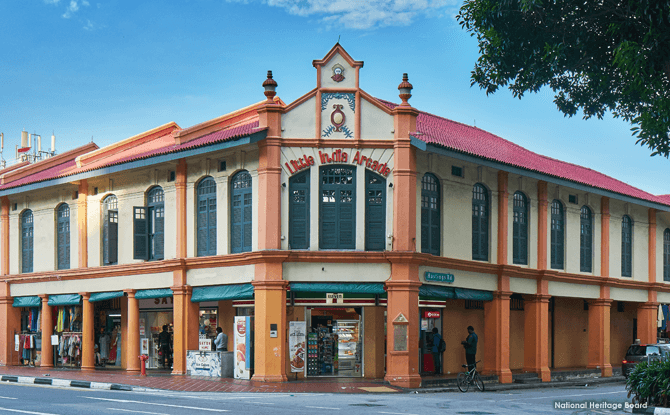 The rags-to-riches story of P Govindasamy Pillai or PGP began with his arrival in Singapore as a poor stowaway in 1905. Through hard work, he turned himself into a successful businessman and is best remembered for his acts of philanthropy, including donations made to Hindu temples and other institutions. He once had a sari store and supermarket at the present Little India Arcade along Serangoon Road. 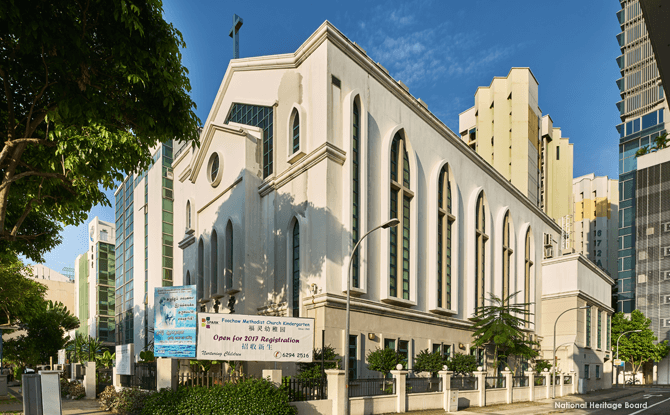 The Foochow Methodist Church can trace its beginnings back to 1897 when a German missionary reached out to rickshaw pullers, coolies and barbers from Foochow. The church’s present building at Race Course Road was completed in 1938 and damaged by a bomb during World War II. 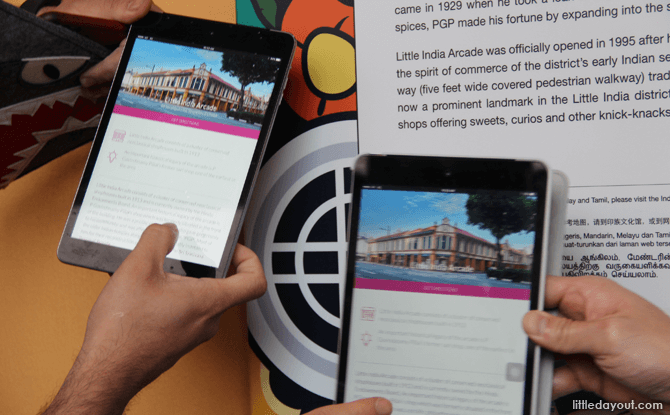 READ: Discover the Past at the Indian Heritage Centre

Zubir Said: 6 Things You May Not Have Known About The Composer Of Majulah Singapura

My Community Festival 2022 Returns From 5 to 21 Aug: My Home Sweet Home

Celebrate National Day With A Samsui Dash, Hoops Wheeling & Other...