Home Lifestyle Humour 50+ December Jokes To End The Year With 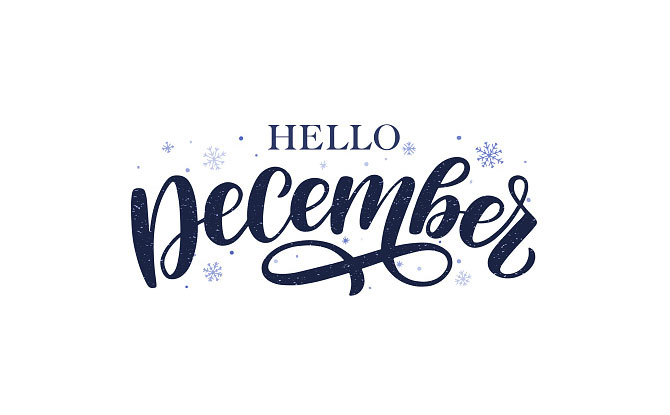 As the year comes to a close, its the season to be jolly with the holiday spirit in the air and the atmosphere being a celebratory one. End the year with a few laughs with this list of December jokes.

50+ December Jokes To Laugh At 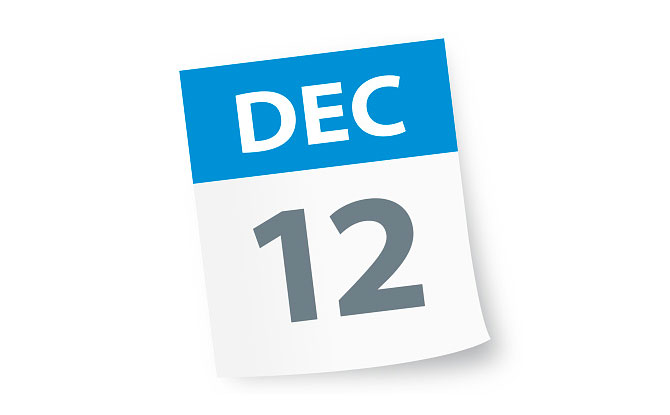 1. What often falls in the winter but never gets hurt?
Snow

2. Who was the snow man’s favourite relative?
Aunt Arctica.

3. What can you catch in December with your eyes closed?
A cold.

4. Why did the boy only wear one snow boot?
There was only a 50% chance of snow.

5. What did the snowman have for breakfast?
Frosted Snowflakes

6. What do bees do in New York during December?
Put on their yellow jacket.

7. What do you get when you cross a snowman with a vampire?
Frostbite.

8. What do cranberries say on December 25th?
Cranberrrrrry Christmas!

9. Where do snowmen keep their money?
In a snow bank.

10. How is a reindeer like a coin?
It has a head on one side and tail on the other

11. What’s a good winter tip?
Never catch snowflakes on your tongue until all the birds have flown south for the winter.

12. What’s it called when a snowman has a temper tantrum?
A meltdown.

13. Why did the boy keep his trumpet out in the snow?
Because he liked cool music.

14. Which month is the best for sleepovers?
Deslumber.

15. Where do snowmen go to dance?
The snowball.

16. What do reindeer eat for breakfast?
Deerios.

17. How was the snow globe feeling after the scary story?
A little shaken.

18. What type of diet did the snowman go on?
The Meltdown Diet

19. How do you make a slow reindeer fast?
Stop feeding it.

20. Why do reindeer fly?
Because they can’t drive.

21. What do you have in December that you can’t have in any other month?
The letter D

22. Why was the Grinch afraid of Santa Claus?
He was Claustrophobic.

23. How do New Yorkers farm during the month of December?
With a snow plow.

24. What often falls in the winter but never gets hurt?
Snow

25. If baseball players get athlete’s foot, what do reindeer get?
Mistle-toes.

26. What’s the best part about school during the winter?
Snow and tell.

27. Which dangerous cookie was found in the advent calendar?
A Ninja-bread man.

28. What did the beaver say to the Christmas tree?
Been nice gnawing you.

29. Why did the jazz musician play his trumpet outside during December?
Because he liked cool music…

30. What’s white and goes up?
A confused snowflake.

31. Where do the reindeer like to stop for ice cream?
Deery Queen.

32. What video game do they play in igloos?
Snow Fortnite.

33. How did the boy cut down the Christmas tree without going near it?
He saw it with his own two eyes.

34. Which reindeer can jump higher than a house?
All of them – because houses can’t jump.

35. Why is Scrooge so nice to reindeer?
He values every buck.

36. How do you drain pasta on Christmas?
With an advent collander.

37. Why don’t Christmas trees ever pollute?
They are ever-green.

38. What gets one year older when it rings?
A Christmas tree.

39. Why do reindeer have fur coats?
Because they look silly in snow suits.

40. How many Christmas trees can you plant on an empty farm?
One, because then the farm isn’t empty anymore 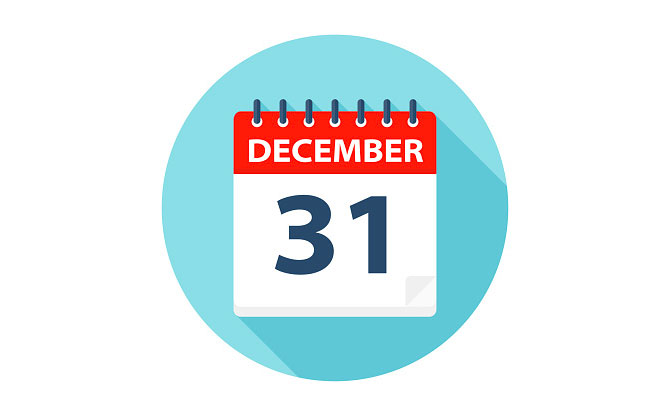 41. On the 31st December around 11:59 pm. Do not go outside your house otherwise, chances are, you will not come back until next year!

43. Just checked that the carton of milk in my fridge expired December 31.
Unlike me, it had a date on New Year’s Eve.

44. A girl was told all her life that all the women in her family could walk on water on their 21st birthday. She never believed her mom but when it came time for her 21st birthday, she stepped out onto a lake and promptly fell.

When she came back, she confronted her mom and asked her why she couldn’t walk on water. Her mother said,” All the women in the family were born in December. You were born in July.”

45. When I was younger I distinctly remember a woman with a snake knocking on our door every December 31st to deliver fresh fruit. As a child I was terrified.
But when I got older I realised it was just new years Eve.

46. I wasn’t going to visit my family this December, but my mom promised to make me Eggs Benedict.
So I’m going home for the hollandaise.

47. Before the clock strikes midnight on december 31st be sure to lift your left leg
That way you will start off the new year on the right foot

48. When there is a Friday the 13th this December, some might say there is a nightmare before Christmas.

49. When I started no shave November I thought I would be excited to shave again in December, but now I don’t want to cut my beard at all.
I think it’s grown on me.

51. December 19 was the death anniversary of Alois Alzheimer. Sadly, no one remembered.

52. We should add a leap second to December 31st 2020
Just to make people watching the live clock think for a split second that the year will never end

53. So last year I started a tradition, I carry a pebble and throw it at anyone who sings Christmas songs before December.

I call it my Jingle Bell Rock.

55. Two men have been selected for an expedition to the North Pole. On this journey, they’ve been given a state of the art ship to cross through iceberg laden waters unscathed and plenty of supplies for the trip. Unfortunately, unbeknownst to the people setting up the journey the two men hate each other so much that they won’t even speak so much as a word to one another. Day after day goes by without a peep between them. They pass by Beluga whales, seals, even the occasional Orca (No Penguins because it’s the North Pole) and still silence. Eventually, even this mighty ship can’t go on and it’s time for the expedition to continue on foot.

The two unpack their rations and head out into the snowfields. As they draw nearer to the Pole it’s finally time to stake down their Tent and set up for the long night. Yet even after all these miles, no words have been spoken. The two set out to hunt for some snow rabbits, but even this is hampered by their communication. One man spots an animal but doesn’t call out to the other and eventually after this disastrous attempt they return to the tent.

The first man tucks into his sleeping bag, but the second being a bit weary peaks his head out through the tent flap as the sun sets and sees the first Polar Bear of their entire journey. Hurriedly, the second tucks his head back into the tent out of fear before hearing a big splash outside and he peaks back out again. The Polar Bear has fallen into the water and the second man quickly turns to the first and says “Do you know how much a polar bear weighs? Enough to Break the ice.”