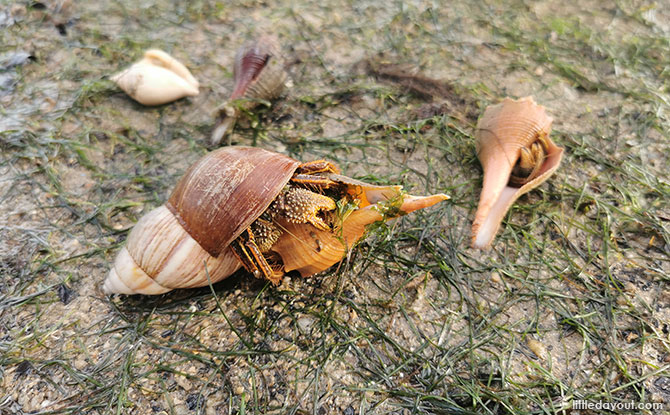 Many of you might have known about Changi Beach, its darker history during World War 2 and how it is one beautiful spot to watch the sunrise. 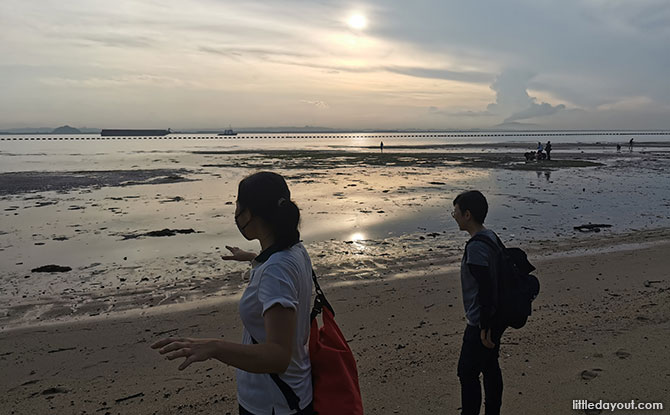 There are some facts you may not know about Changi Beach that you could gain! Read on!

1. Singapore is located within the Coral Triangle, Changi Beach offer an easy way to see the marine biodiversity 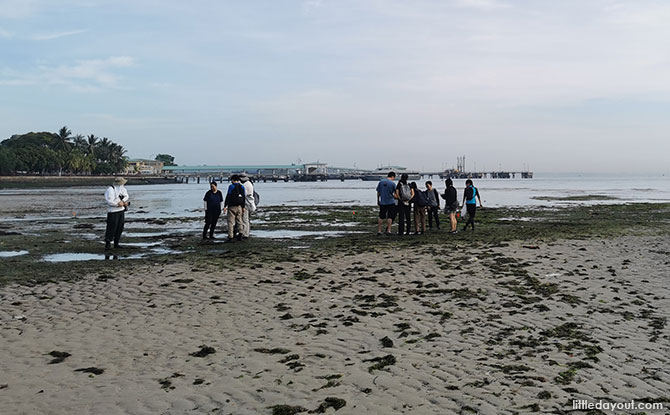 One of the popular places to take a closer look at the intertidal wildlife is Changi Beach.

Singapore is located within the Coral Triangle which comprises Indonesia, Malaysia, Papua New Guinea, the Philippines, Solomon Islands and Timor L’ Este. This Coral Triangle is home to six of the world’s seven species of marine turtles, home to whales, dolphins, dugongs and the world’s largest fish – the whaleshark!

As many as 120 million people depend on the region’s marine resources for sustenance. For instance, a big portion of the world’s tuna supply comes from the Coral Triangle.

Our strategic position explains why we are fortunate to see many marine species here. You don’t need to venture far to see the rich marine biodiversity. One place to start is at Changi Beach!

2. Our rich marine heritage is also evident in Changi.

Being an island-state, Singapore’s history is deep seated in our maritime heritage as well. In the 15th century according to the Sejarah Melayu, Singapura was a naval base for the Malacca Sutanate. The Dutch, the Portuguese, the Achehnese and Johor Malays even had naval skirmishes off Changi Point.

Changi was home to the natives and there were many kampong villages in the area. They subsisted on fishing and foraging on the shores as part of their livelihoods. We still see descendants of the Orang Laut looking for edibles on the shores today. However, much of this heritage has been lost as we develop into a modernised city.

Yes that is right! Singapore has half the world’s seagrass species – 12 of them specifically and one third of the world’s coral species. Compared to the Great Barrier Reef, we have half the number of species while only 0.01% in size.

You can see some of the seagrass meadows at Changi beach, Chek Jawa, Labrador Park, Sentosa, Tuas, Pulau Semakau and other islands. Why are seagrass and corals important? They are home and food for the marine creatures!

Microscopic algae grow on the leaves of the seagrass and seaweeds also get entangled. Small animals graze on these algae. Animals such as sea turtles and dugongs also feed on seagrass. Seagrass is part of the important food chain in the ecosystems. The meadows are also like an underwater forest which provide shelter.

4. Many creatures are hidden from our sight

You might not see many of the sea creatures but they are well hidden out of our sight!

Look closely and you might see something moving, bubbles emerging, sand trails of various creatures. The Sand Dollar for instance, is a round creature that moves on the shore, leaving trails. They might not look alive, but they are actually “sneakily” using their bristles to move along the shores.

We also saw plenty of hermit crabs cautiously hidden in their shells. Look closely into shells and watch them closely. This is why we do not remove shells from the beach as they may be homes for the hermit crabs and other animals!

Did you know that parts of Changi Beach did not exist until 1975?

It was a popular seaside escape for many families which was expanded with reclamation. Even though the beach is part of the reclaimed land, it is fascinating that nature has adapted to the changes and thrived there.

When the tide recedes, visitors can see the exposed intertidal flora and fauna.

The intertidal area is a wonderful habitat to many plants and animals. Although it is a harsh environment to live in, life thrives as there is plenty of light, nutrients and oxygen.

How can we visit the shores safely and also protect the flora and fauna in their habitats? We have some tips for you.

1. Do not touch the creatures

For your own safety, do not touch the creatures especially when visiting the intertidal area without a guide. Some of the creatures can be venomous. Animals such as the stonefish can be common on Singapore shores, and they can sting through footwear.

While many may be curious or wish to bring the creatures home, it is highly likely the animals will not survive out of their habitat. Imagine a stranger taking you from your home – without the same environment such as the sea water, adequate oxygen, food source, the animals can perish quickly.

The same goes for shells, pretty shells can be home for the hermit crabs! So don’t deny them of their homes. Shells also break down to form sand for the beach. This is a necessary process to enable the beach to continue to exist.

Wear covered footwear such as aqua shoes or boots to prevent being stung or stepping on sharp objects and animals. Dress in long-sleeved tops and pants so protect yourself from the harsh weather conditions and sandflies.

4. Take away only memories, leave only footprints 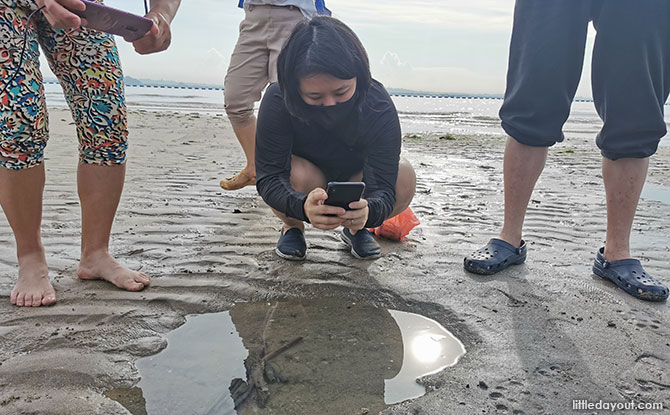 To remember what you see, take pictures for keepsake and leave only footprints. Don’t leave your trash behind!

Better yet, bring along a bag and pick up marine litter along the beaches while you are at your walk.

We can all do better for our planet earth and respect wildlife!

For more on intertidal etiquette and a guide on what to spot, click here for NPark’s Intertidal Infographic. You can also read here for the details on what intertidal walks are all about.