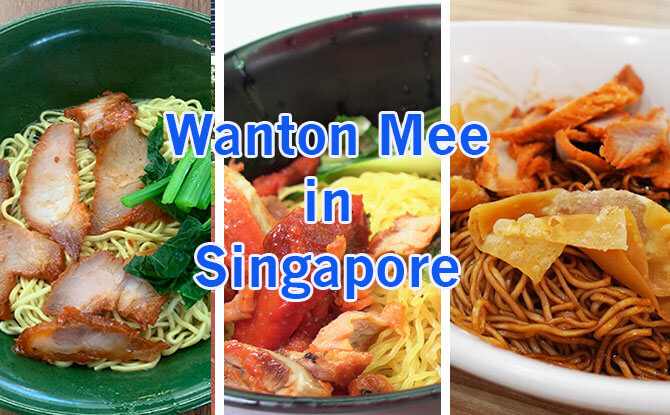 Wanton Mee is a hawker classic and can be found in almost every mall and hawker centre. This noodle dish if ordered dry is usually topped off with dumplings and pieces of char siew. Everyone has their favourite style of wanton mee. From the Hong Kong style with savoury broth and big dumplings to our local style with char siew slices. We decided to try three franchises with wanton mee in Singapore and do a triple taste test of one of favourite comfort foods in Singapore. 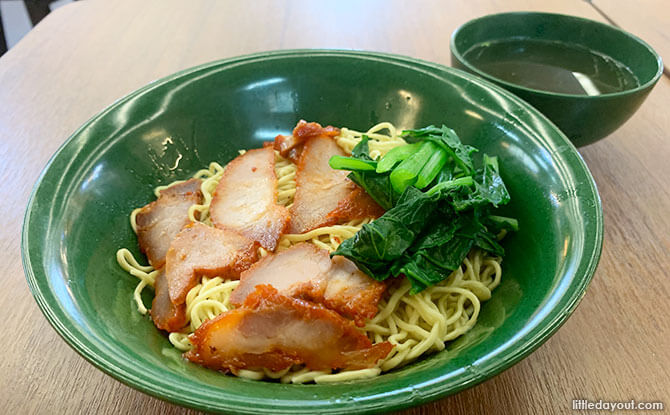 Eng’s Wantan mee (yes, they spell it wantan) are best known for being the simple old school hawker store at Dunman Food Centre. It now has outlets in malls such as Tiong Bahru Mall and Westgate in Jurong. The noodles were thick and had a good bite to them. The dumplings were flavourful and were served in a deeply flavoured broth. Personally, we found the char siew cut little thin but it was still a worthy companion to the noodles. 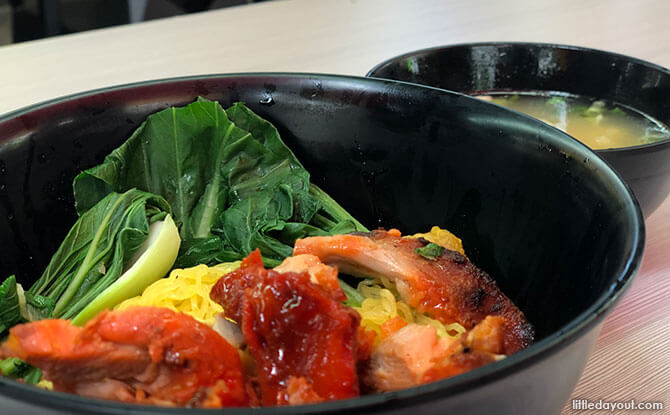 Since expanding to different areas such as Marine Terrace and Toa Payoh, Tanjong Rhu Wanton Mee’s original store at 4A Jalan Batu road still welcomes relatively long queues during lunchtime. We went to one its other outlets, located at at Bugis, opposite Bugis Junction. At the first bite, the thing that stood out to us the most was the extremely springy noodles, which we liked. The char siew well cooked and the fried dumplings had a nice crunch. The sauce that they used was light and the soup broth quite flavourful. Personally, we found the soup a tad peppery for our liking. 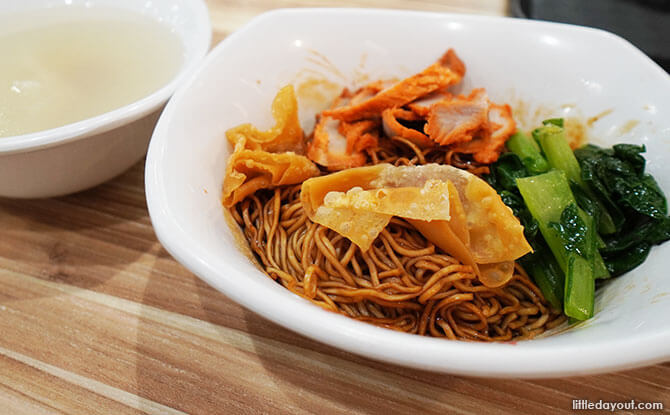 A style of wanton mee that makes generous use of black sauce, Pontian Wanton Mee probably has the most outlets around Singapore of the three franchises that we covered for this story. The noodles were also thick and had a good bite, though we were glad that they didn’t clump together. It had quite a strong “eggy” taste despite the generous amount of black sauce in the dish. The char siew was evenly sliced and they also gave a decent amount of vegetables in the dish. However, we found the soup dumplings pretty underwhelming and we could barely bite into the meat despite the very delicate skin. We did, however, enjoy the fried wanton that came with the noodles. It was crispy and added a good crunch to the noodle dish. 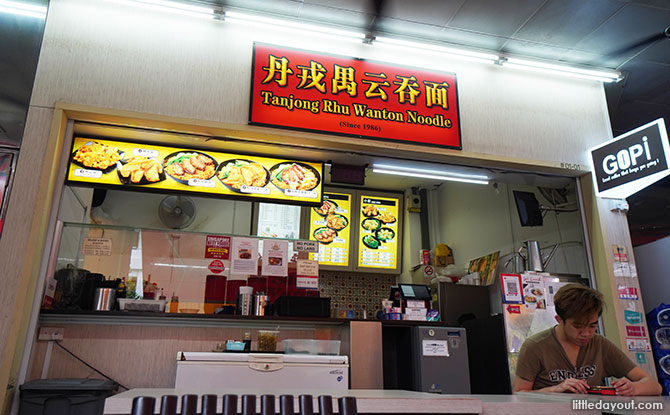 Wanton mee is such a classic, local dish. Of the three different chains that we tried, our preference was for the Tanjong Rhu Wanton Mee. The texture of the noodles was the winning factor and we enjoy the sauce. In terms of value for money, the price point was pretty affordable too, given its portion size. Next time around, we’ll be back to try its dumpling noodles, which hopefully will be as good its wanton mee.