Home Learn The News Gallery: Beyond Headlines – Meet The Media At National Library... 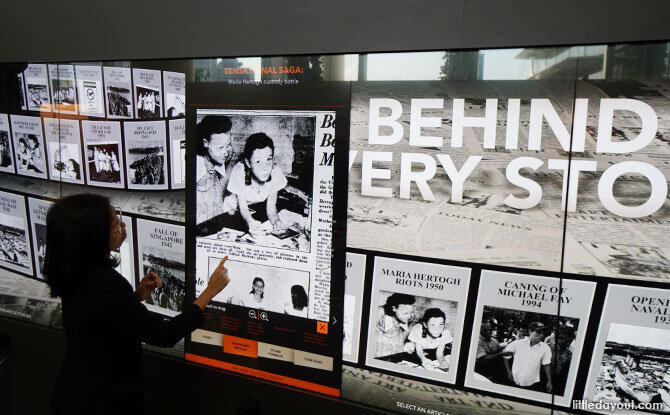 The News Gallery: Beyond Headlines is National Library Board’s new permanent exhibition which lets visitors hone their media literacy skills while doing a deep dive into the history of Singapore’s media through interactive exhibits and multimedia platforms.

With five interactive zones, The News Gallery: Beyond Headlines hopes to encourage the public to be more discerning in their consumption of media as well as showcase the rich resources available in the public libraries. 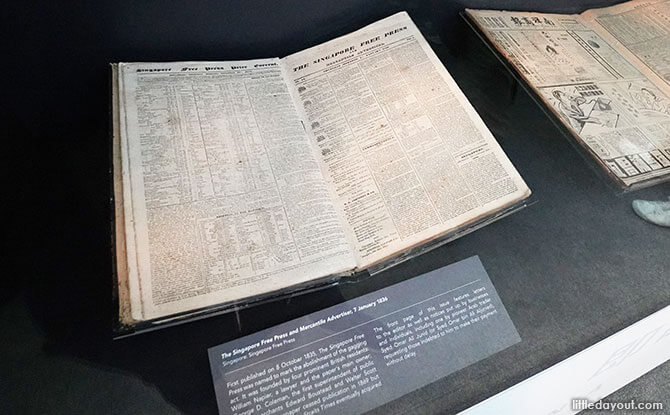 The first zone features some of Singapore’s oldest and rarest newspapers that have been carefully preserved in their original print form. With displays of the early newspapers in Singapore, such as The Singapore Free Press, Utusan Melayu and Tamil Murasu, this zone provides information on the history of the printed newspaper and how the press has evolved over time. 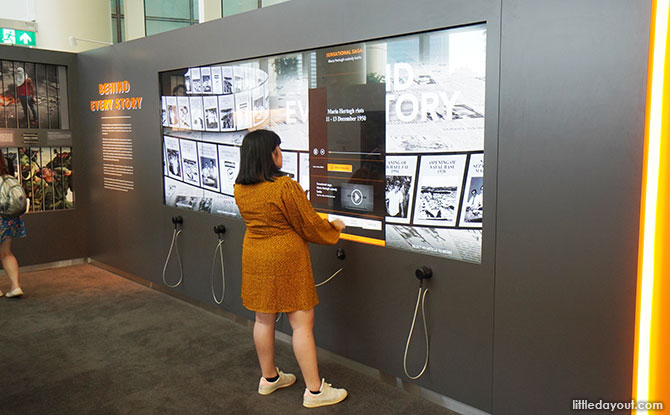 The Maria Hertogh Riots, The Opening of Naval Base and The Chewing Gum Ban were all significant events in Singapore’s history. In the next zone at the National Library Board’s exhibition, one can discover how media reports played a key role in these events and impacted the mark they left on our history. Uncover different layers of seven key events in Singapore’s history through a multimedia interactive board. 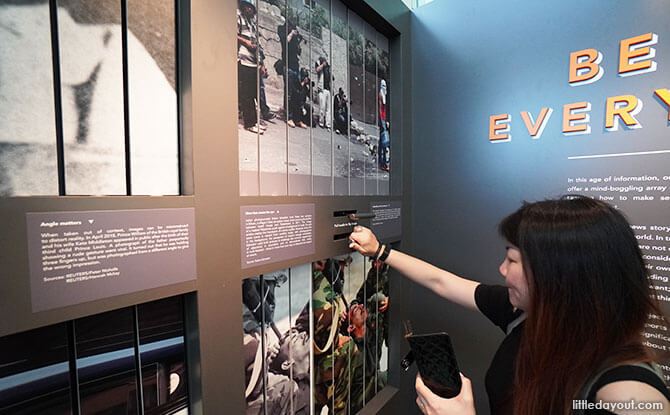 There is also an interactive panel which demonstrates the importance of how news is presented through pictures. From propagating hate against an opposing group at war to defaming a member of the royal family, photos play an equally important role in ensuring that the news that we consume is accurate and true. 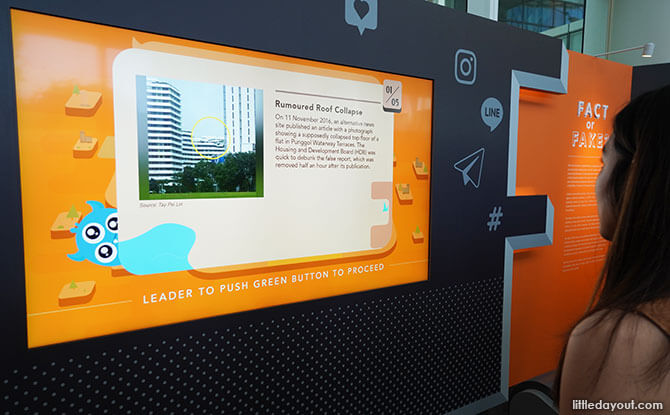 “Fake News” has become a hot topic in recent years. False information can easily escalate to cause social unrest and panic. The exhibition also lets visitors understand more about how to authenticate information through a case study of 10 different fake news cases that might be familiar to us, such as fake Ministry of Health advisories and disaster relief charity scams. It also features creatively designed animated characters which make it easy to remember the “weapons” of misinformation. 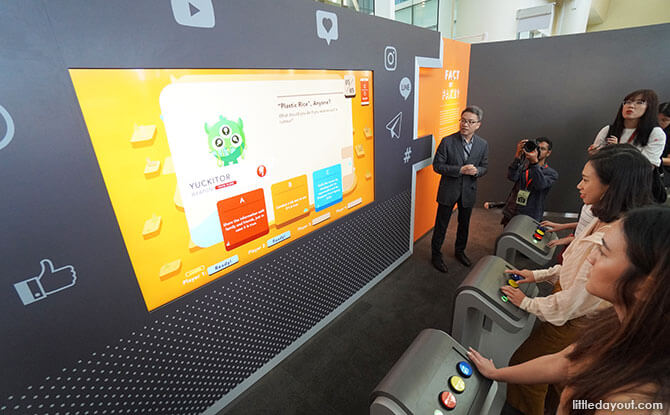 Visitors can also team up to fight the fake news monster by attempting a fun and interactive quiz. A maximum of four players can play at a time using the onsite console controllers. Moreover, up to 20 additional players can join in the game on their personal mobile devices by scanning a QR code displayed on the screen. More than news, the newspapers are also a source of entertainment with games such as crosswords and sudoku. Parents can let their kids try some popular games that were once commonly found in the newspapers such as Spot the Difference.

Read All About It 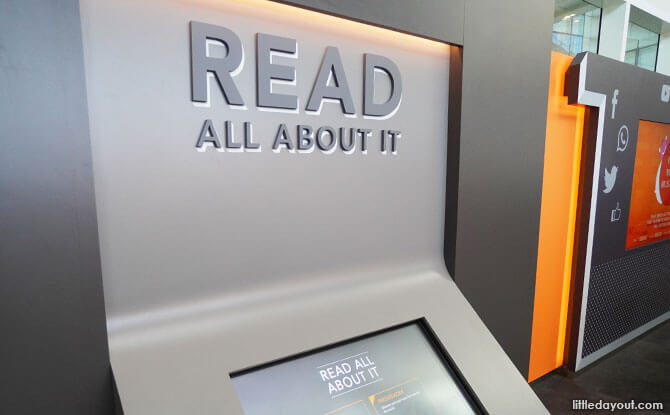 The National Library Board has Singapore’s largest collection of historical and current newspapers, all digitised for easy access. Visitors to the exhibition can also revisit the top stories of the yesteryear with a click of a button or touch of a finger. Ever wanted to be on the front page of a newspaper? Take home a digital souvenir of your visit to The News Gallery: Beyond Headlines exhibition by choosing a template and taking a picture at the kiosk.

A visit to the new National Library Board exhibition is an opportunity to boost one’s media literacy – something which is extremely important in today’s digital age.

The News Gallery: Beyond Headlines