Home Play Skate into a Disney Treasure Trove in March 2014 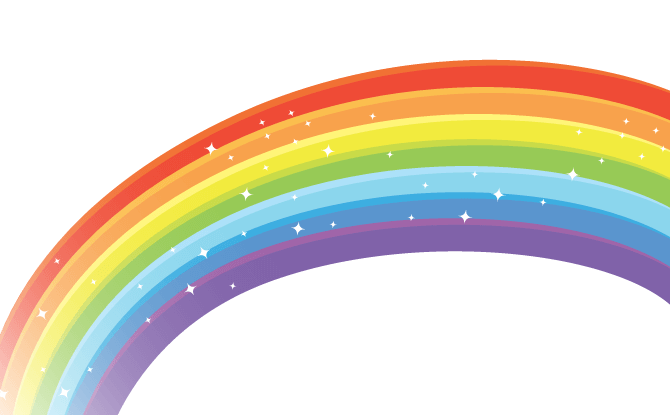 Go on a journey through Disney’s amazing collection of stories during the March School Holidays in 2014 whenDisney On Ice: Treasure Trove skates into town from 19 to 23 March 2014.

Featuring 50 of Disney’s beloved characters, it draws upon memorable scenes ranging from as far back as Disney’s first full-length animated film,Snow White and the Seven Dwarfs, to Disney’s 50th film, Tangled.

Audiences can expect to see Peter Pan and Captain Hook battle it out, Simba, timon and Pumbaa trek across the Pride Lands and to follow Alice down the rabbit hole into the whimsical world of Wonderland.

“We’ve chosen some of the greatest gems from the Disney treasure chest for this production”, said Producer Nicole Feld. “We went through our entire portfolio of Disney On Ice shows, trying to bring something very different to audiences. We wanted to pick action-packed stories that really resonated with not only kids today, but with their parents as well.”

Disney on Ice: Treasure Trove will be staged at the Singapore Indoor Stadium. Tickets are priced between $20 and $110 and public sales start from 10.00 am, 14 December 2013.

Tickets for Disney On Ice presents Treasure Trove can be purchased online at www.sportshubtix.sg, via the tickets hotline at +65 6333 5000, by visiting the Sports Hub Tickets Box Office, or at any Sports Hub ticket outlet at all SingPost locations.