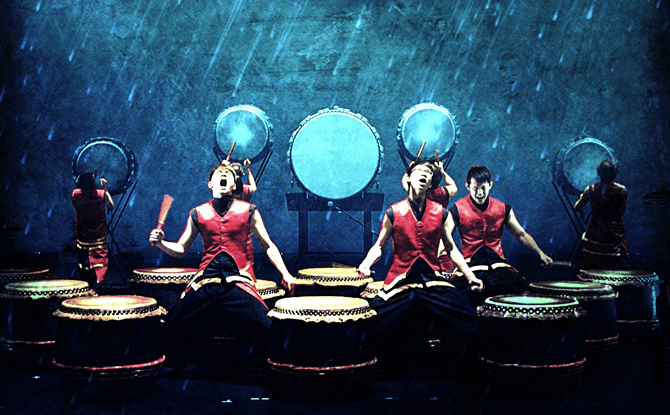 Singapore Night Festival 2017 returns with a celebration worthy of its 10th anniversary. This year, the popular night festival promises a stellar line-up with acts for both first-time visitors and those who have journeyed with them over the last decade.

The Festival kicks off on Friday, 18 August with the annual Night Lights, an enthralling showcase of light art installations around the Bras Basah.Bugis district.

It will run till the following Saturday, 26 August, and culminates in three evenings of performances on 24th, 25th and 26th August, featuring crowd-favourite artists from past editions of the Night Festival, roving acts and exciting performances, all adding their own magic to the celebration.

In a nod to the past 10 years, the performances at Singapore Night Festival 2017 will feature 10 local groups and artists who have grown together with the festival and contributed to its success.

Multi-disciplinary arts group Starlight Alchemy, who previously thrilled crowds with a fire show in past years, will be presenting a reflective, geometric outdoor installation The Flower of Life and the Infinite Self inspired by the work of American architect, Buckminster Fuller and Dutch artist, Escher.

Musical collective Bloco Singapura who have performed at the festival numerous times in the past, will bring their infectious beats to the Armenian Street Carnaval Bloc. Over at 8Q@SAM, Zingo Festival Drum Group will be amping up the rhythm with vibrant grooves too.

For some pro wrestlng action, the colourful characters from Grapple MAX Dojo will create an interactive ‘fight club’ experience at The Pit at Singapore Management University.

Other artists who will be performing at Singapore Night Festival include Peranakan Sayang, Singapore’s premier Peranakan performing group, and Flamenco Sin Frontera and Nawaz and Friends who will be fusing together Kathak, an Indian Classicla Dance form, with Spanish Flemenco dance.

There will be no lack of great music too as local musicians rock out at a musical showcase, HOMEMADE, at Armenian Street.

For more information on what’s taking place during the Singapore Night Festival 2017, visit www.nightfestival.sg or their various social media platforms on Facebook and Instagram. #SGNightFest.