Home Travel Japan Shinagawa Aquarium: Peer Into The Seas And Stare Down A Goblin Shark 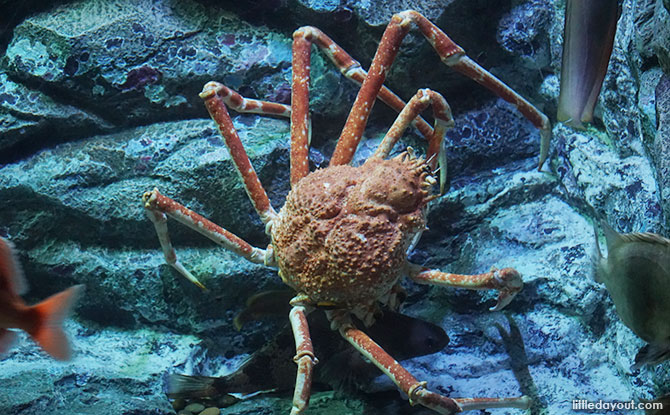 The Shinagawa Aquarium is an aquarium in Shinagawa, one of Tokyo’s 23 wards. It opened in 1991 and is located at the edge of a lake within the ward’s Kumin Park.

The Surface of the Sea 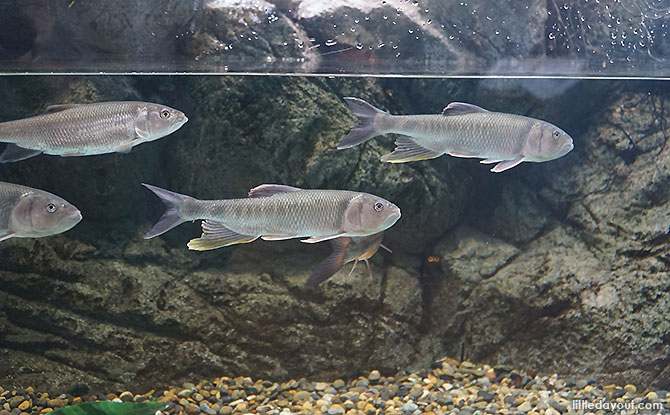 Inside the aquarium, start your journey at the sea surface. Start by observing exhibits that focus on the riverways that flow into Tokyo Bay and the rocky shore around the Bay.

View the fishes found at around the sea of Shinagawa and the tidal basins including rock crabs and beadlet anemones. 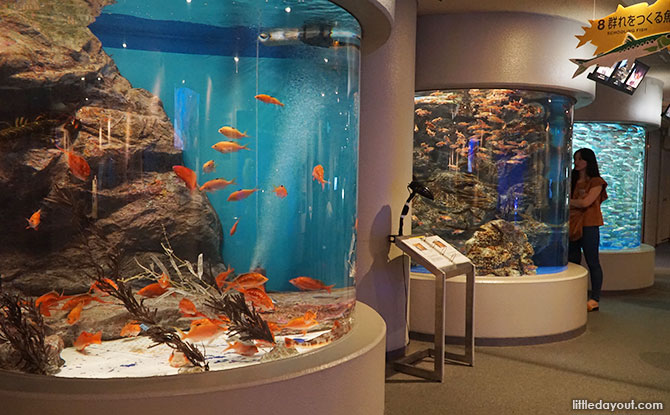 Also on the first floor, pay a visit to the penguin, dolphin and sea lion exhibits, view schooling fish like sardines and yellow sea breams before heading downstairs to Shinagawa Aquarium’s lower level.

Venture to the Bottom of the Sea 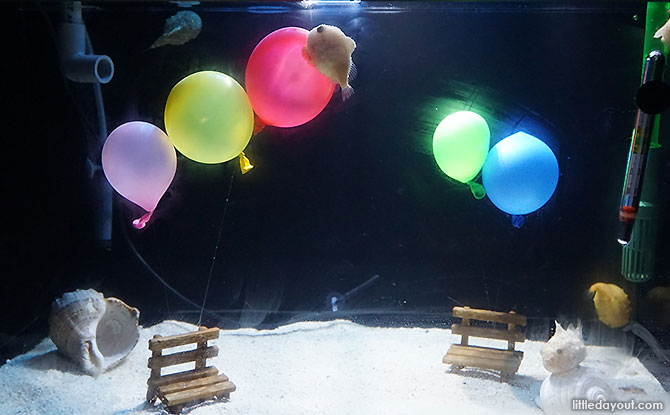 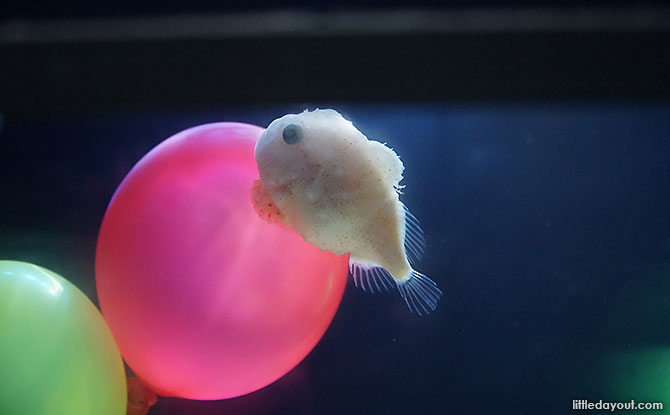 At the lower floor of Shinagawa Aquarium, an interesting fish on display is the balloon fish. Get a closer look at this tiny fish in its own tank. 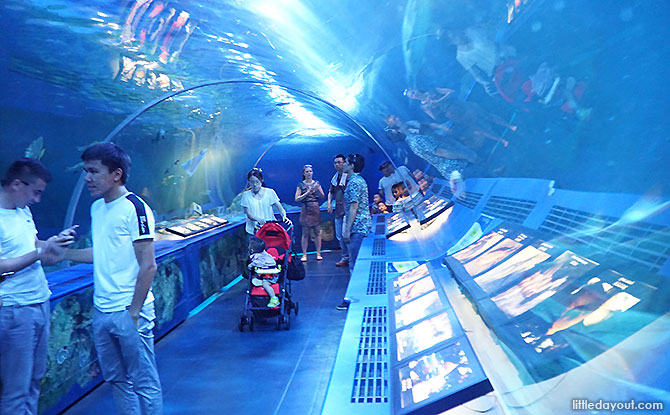 Venture on and you will enter Shinagawa Aquarium’s clear passageway which runs under the Tunnel Water Tank. This is a short tunnel which you can walk through to get an underwater view of fish like sea bream and rays all around and above you.

Other highlights at the Shinagawa Aquarium include a touch pool and sea jelly display. The aquarium also has dolphin and sea lion shows throughout the day.

There is also the Four-eyed Fish, an unusual looking fish which has adapted to have its eyes partially out of the water. 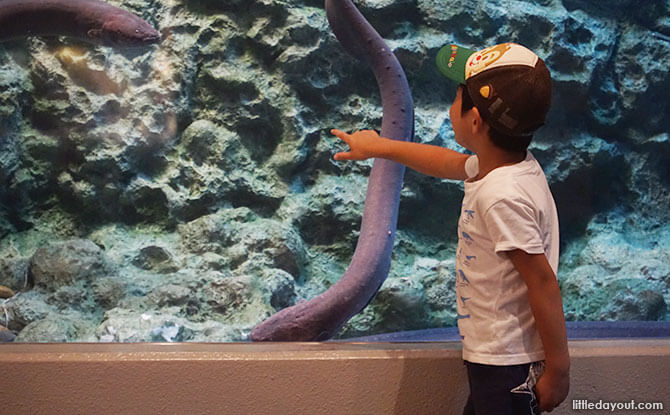 Kids can also view an electric eel in a tank. A display above the tank indicates the amount of shock which the eel is giving off. 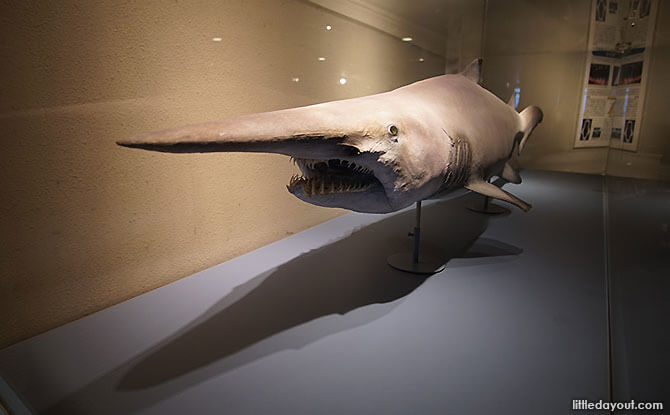 One of the most bizarre exhibits at the Shinagawa Aquarium isn’t even alive. It is a specimen of a Goblin Shark. This unusual-looking shark is an inhabitant of the deep ocean. It has a long, protruding snout and a mouth that extends out to swallow its prey.

The specimen on display at the Shinagawa Aquarium provides a rare opportunity to get a glimpse at this odd-looking animal.