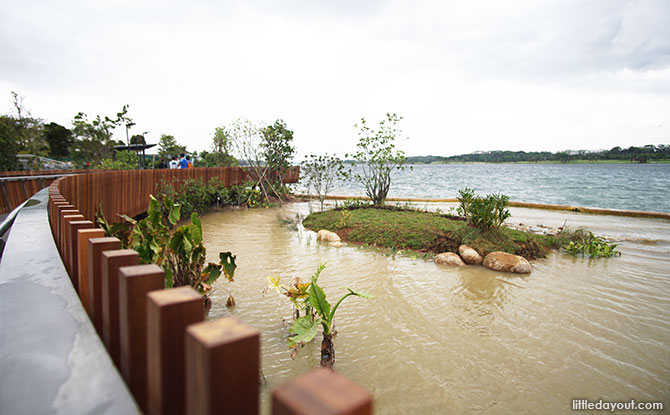 Lower Seletar Reservoir is a tranquil spot in the north with recreational facilities such as a water play area and jetty along Yishun Avenue 1. Now, a new set of facilities has opened at the end of the reservoir next to the Yishun Dam – Rower’s Bay, also sometimes referred to as Rower’s Bay Park.

Rower’s Bay can be found at the intersection of Yishun Avenue 1 and Seletar West Link, close to Seletar Reservoir. This is located along a popular cycling route that connects Yishun to Punggol. It is also along the route to Hampstead Wetlands Park.

Officially launched on 30 March 2019, Rower’s Bay has been developed a node with amenities catering to for cyclists and visitors, particularly for those who will be making their way along the future Round Island Route. Such amenities are designed to make the route more user-friendly and enjoyable. 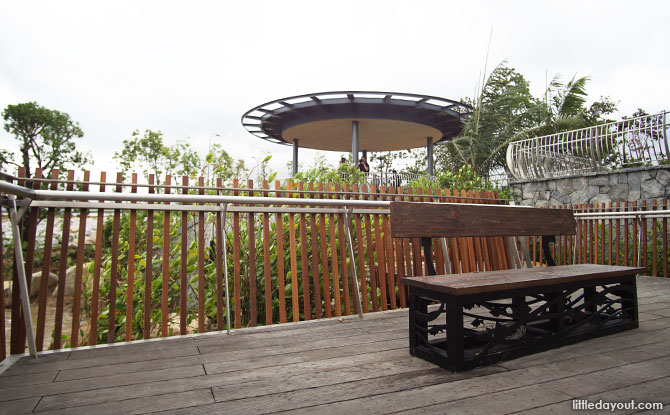 One of the amenities found a Rower’s Bay is sheltered pavilion with a seating area that offers panoramic views of the waters of Seletar Reservoir. There are also other seating areas that look out to the reservoir. 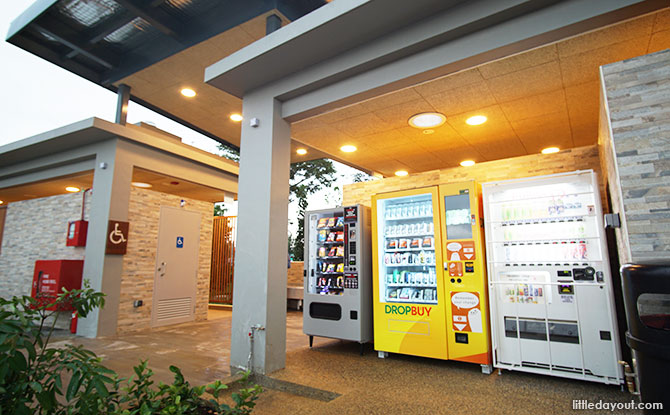 Toilets and vending machines can also be found at Rower’s Bay Park. 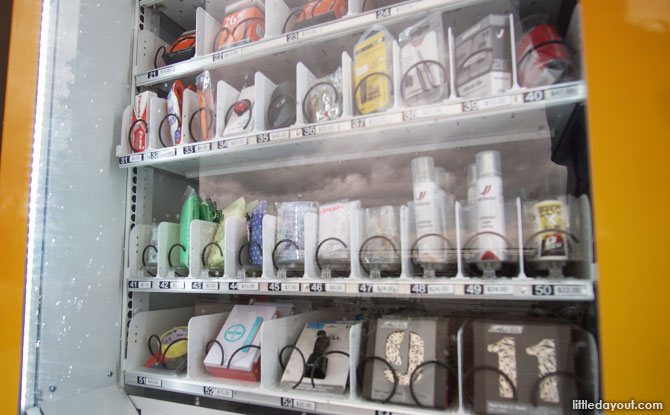 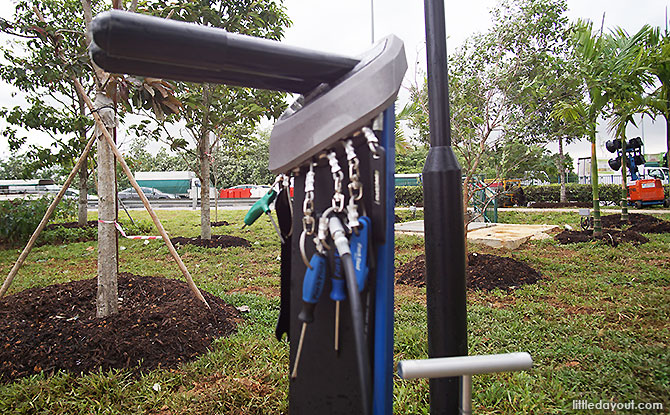 Other useful amenities for cyclists include bike racks and a self-help bike repair station. 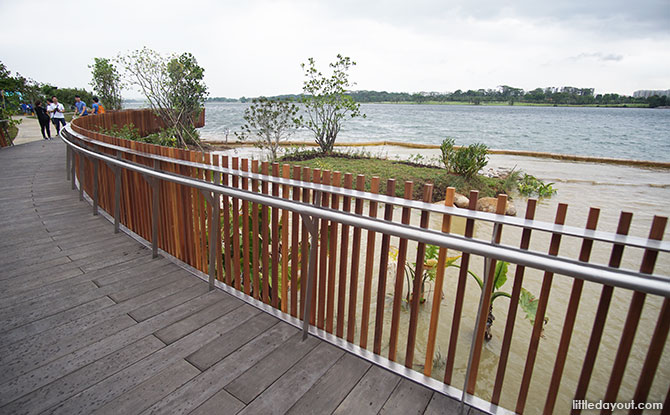 Rower’s Bay also features a boardwalk that brings visitors closer to the waters of Lower Seletar Reservoir. To enhance the area’s biodiversity, a wetland area has also been developed beside the boardwalk. 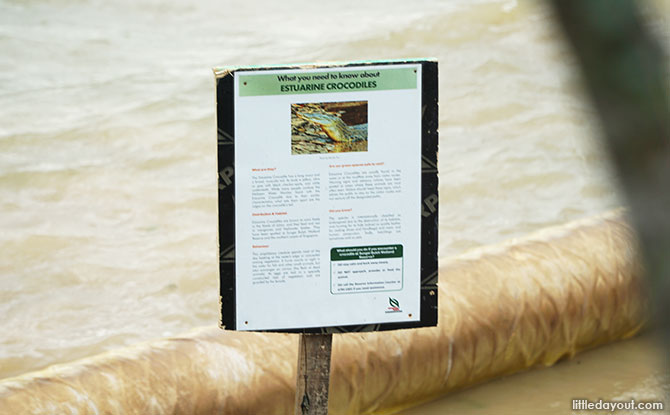 With a water depth ranging between 50 mm to 1,500 mm, the wetland area has been designed to attract different types of birds and wildlife. 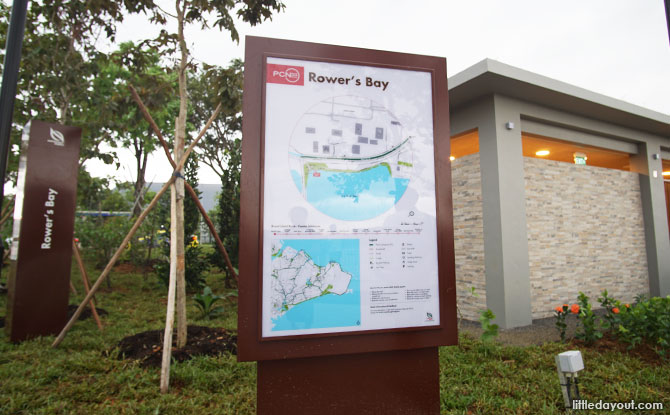 Rower’s Bay also sits on the route of a future Park Connector Network loop that is planned to go around Lower Seletar Reservoir.

It will also be connected to the Coast-to-Coast Trail by a new 1.5 km park connector that will be completed by end 2019 and serve as a node along the future Round Island Route that will be progressively completed from 2020 to 2035.

READ: The Hidden Gravestone a Stone’s Throw from Rower’s Bay.