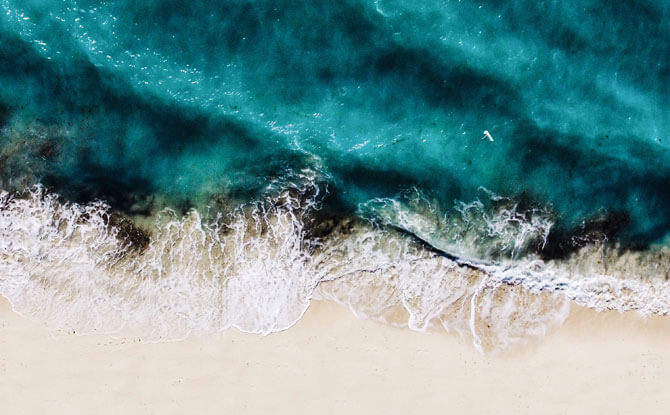 World Oceans Day is held on 8 June each year. In 2018, the theme of World Oceans Day turned to plastic pollution and encouraging solutions for a healthy ocean. However, this issue deserves attention for more than just one day as it affects not only marine creatures but the larger ecosystem and humans too.

Here are some facts that you should know about plastic pollution and what can be done about it. 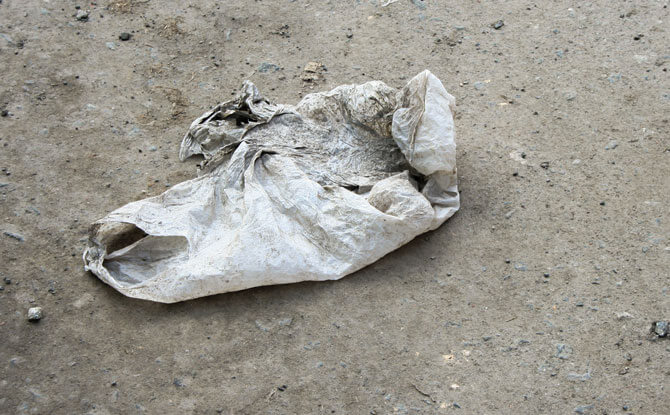 Scientists say that plastics can take between 400 to 1000 years to decompose. At best, some estimate that it will take a plastic shopping bag between 20 to 1000 years to breakdown. Whatever the case, the likelihood is that the plastic bag, bottle or straw we use today will be around much longer than we will be.

2. Less than 10% of plastics gets recycled

According to a study by peer-reviewed journal Science Advances, 91% of plastics isn’t recycled. The majority (79%) finds its way to landfills while the remainder accumulates as litter. The litter can find its way to the ocean where it becomes plastic pollution.

3. More than 80% of plastic pollution in the ocean comes from land-based sources Greenpeace says that 12 million tonnes of plastic enter the ocean each year, the equivalent of one rubbish truck every minute. A common part of this is single-use plastic packaging for food and drink. One source of this is the plastic litter left on the beach by visitors. Even trash thrown into canals and drains inland can find their way through the waterways to the ocean.

Plastic bags are easily mistaken by sea turtles as jellyfish and end up being consumed. There have also been plenty of images on the Internet of dead whales and other marine animals whose stomachs have been found to be filled with plastics. Nets lost by fishermen at sea can also turn out to be traps for marine creatures. Plastics can have a detrimental effect on the oceans and the life within.

5. Microplastics end up being consumed by marine animals and can come back to humans

Microplastics are less than 5 mm in size. Sources of microplastics include microbeads from face scrubs, microfibers from clothes and plastic pallets from manufacturing. Their small size makes them easily consumed by fish and other marine animals. Alarmingly, they have been found in the fish that humans eat, table salt and even drinking water.

While plastics are ubiquitous in our modern lives, it is still possible to take positive steps to reduce plastic pollution. Simple ways include:

Anyone can help contribute towards reducing plastic pollution. Remember, we are part of the world’s eco-system too!