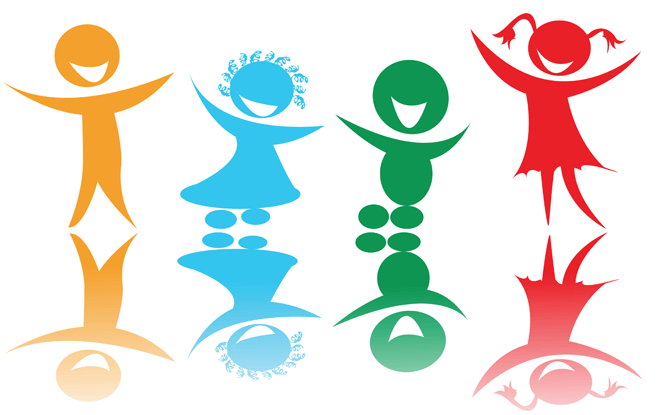 Long a popular location for kindergarten outings and with families,Pasir Ris Kid’s Kampong will be ceasing its operations at Paris Ris Farmway 1, Aqua Fauna Centre on 31 December 2013.

Little Day Out understands that this is due to the expiration of its lease and a message on the Pasir Ris Kid’s Kampong Facebook page states that it is currently looking for a new location.