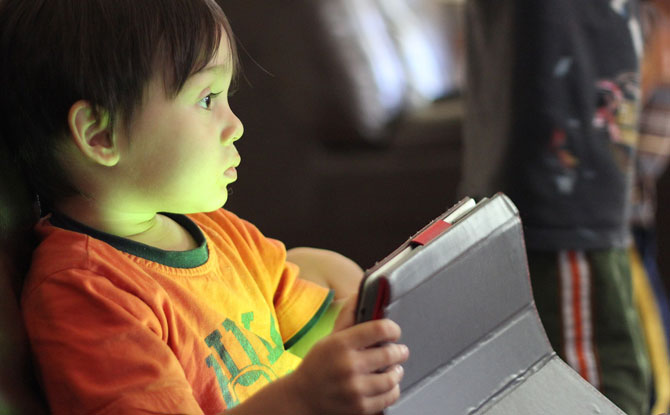 The other countries in the survey include the United States, United Kingdom, Brazil, Columbia, Argentina, Spain, Egypt, United Arab Emirates, Japan, Vietnam, Indonesia, India and others.

In Singapore, the sample size consisted of 400 parents with one child under 18 living at home and 200 teachers who had taught students between 6 and 18 in the last year.

The Google survey was conducted to solicit the views of parents and teachers towards digital literacy and habits amongst young children. 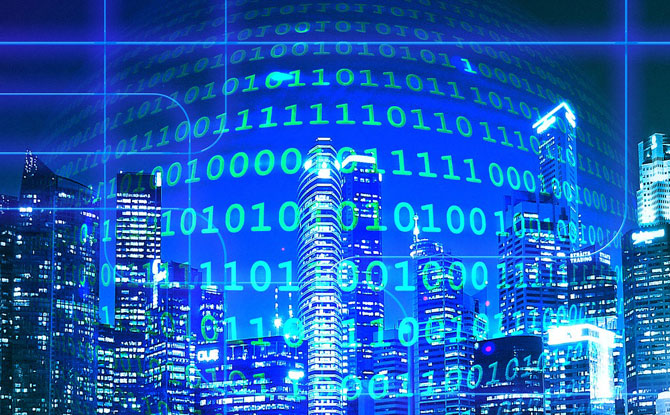 For parents, the top three areas of concern were privacy and security, oversharing of information and inappropriate content.

The survey also revealed that both teachers (87%) and parents (73%) were willing to equip themselves through trainings and online workshops to strengthen their knowledge about online safety for children.

In addition, teachers interviewed shared that while internet safety and digital citizenship was already part of their school’s curriculum, 96% of them felt they were not equipped to teach online safety to children.

As part of its commitment to making the internet a safer place for children, Google has engaged in efforts such as holding Digital Parenting workshops for families. Google also conducts trainings for educators about online safety and digital citizenship and has an online course for teachers on the latest internet safety topics.

Lucian Teo, User Education and Outreach Manager, Trust and Safety at Google said, “The Internet is a powerful educational platform for kids to learn and discover more about the world. At Google, we’re committed to making the internet a safer place for young children and products like Family Link and YouTube Kids help parents supervise and guide their child’s first steps online. With support from parents and teachers, we hope to work with the community to educate children on the risks and enable them to become confident navigators in the online world.”

Parents and teachers can also access further resources online at the Google Safety Center which is now available in Chinese, Malay and Tamil.