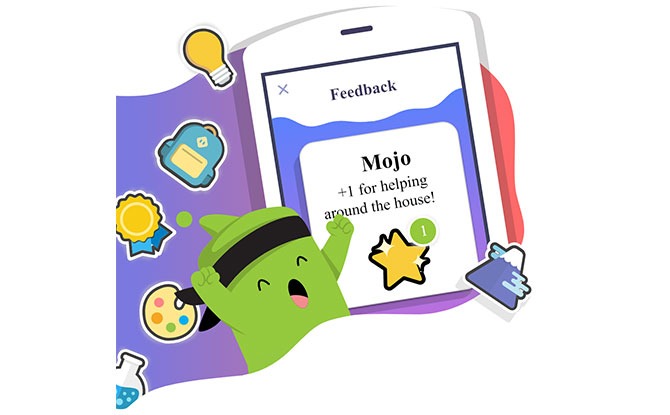 Are you sick of nagging? Is your child not responding to your nagging? Do you wish your child can behave and also work on bad habits? Can an app like ClassDojo hep?

No kidding, an app won’t be changing behaviours but it can help fellow parents struggling with their children’s behaviour. It all started with the helplessness of not being able to motivate my children, I also found it hard to keep up with a system of carrot and sticks. More importantly, I really wanted a different incentive system that could be easily managed with little effort (and yelling) from my part.

Since I already had the ClassDojo app installed as it was used in school, I decided to use it at home as well. Is this the path to less tension, read on! 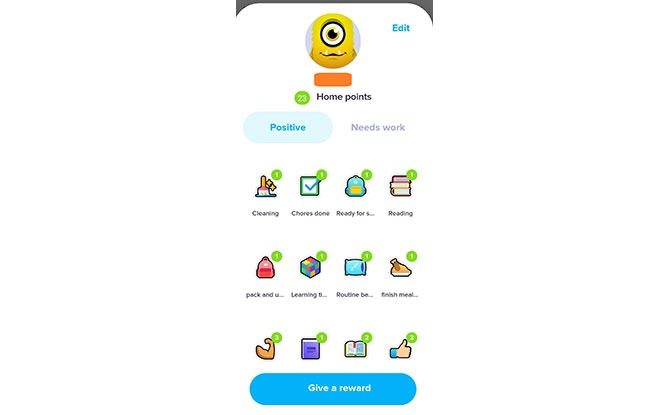 Some teachers may use ClassDojo in primary schools and preschools to award points to students. Likewise, you can pre-determine different kinds of behaviour to award points and create goals for specific skills.

For instance, in order to encourage my son to finish his homework on time, one of the skills is “Finishing homework well”. I also have “listening”, “Tidying” and “Being Kind” as skills with points. Certain skills have higher points than others like “Peacemaking” and “Being Kind”.

I must say the boys have been more motivated when I first introduced the system. However, initially they asked for points whenever they did something positive. I had to tell them that the awarding of points is completely up to the giver, and I would give points when I deem fit.

Rewards can be decided by the children! So for instance, they have asked for candy treats, more screen time, a visit to the cinema or an outing of choice. Different rewards command different point redemptions. The higher the points, the “better” the reward!

ClassDojo as a Deterrent for Negative Behaviour I certainly don’t expect perfection from my children but I also would like to see fewer occurrences of certain behaviour. In this case, it would be reducing the number of sibling conflicts. Points can be deducted for certain acts – fighting or unwillingness to share. While some parents may not feel the need to “punish” poor behaviour, I felt that this was a way of discouraging them from repeating the same offences. At the same time, I could also keep track of improvements in behaviour and reward them accordingly. 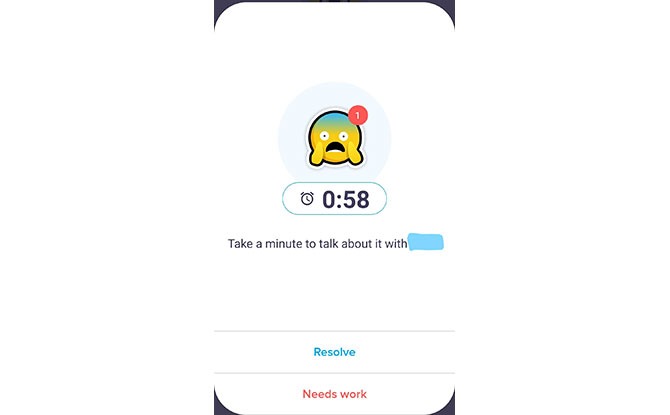 One thing I liked about ClassDojo is – the deduction of points is not so straightforward. It is deemed as a “last resort” as there will be a screen popup with a one minute timer encouraging parents to resolve it by talking about it to the child. You can choose “Resolve” to prevent point deduction if the child feels apologetic or tries to resolve the problem. If not, there is the “Needs Work” button which means the point or two will still be deducted. As a time-starved mum, I find that using ClassDojo helps in systemizing an incentive system that paper or stickers might not do so well in. After all, who can dedicate so much time and attention on the children’s behaviour 24-7?

ClassDojo tracks behaviour for the week and month, so you can see how the child has progressed and also track certain behaviours.

My boys are always keen to know how they have done. It also motivates them to work harder – be in at helping in chores or being kind to one another. I have noticed that they display more initiative to help others and I hope this is a start to developing good habits. It’s one step towards working on various dispositions which would have been hard to track on a daily basis. One big bonus that most apps don’t have is the customised avatars for each child. Which child wouldn’t like personalised avatars? They can choose to be one-eyed monsters with sharp teeth or a hairy one with a huge tongue. The avatars are in gif version, so they are animated as well!

Other Uses of ClassDojo at Home

Apart from tracking behaviour, you can use ClassDojo for different functions such as establishing routines for each child, determining a random dinner topic, taking Dojo challenges that increase creativity, read-aloud books, teeth brushing music for 2 minutes and even bedtime meditations!

With good routines in place, a child is more likely to behave better!

Do keep in mind that the full functions of the behavioural reward system costs about $84 a year, which works out to about $7 a month. Check out the details here.