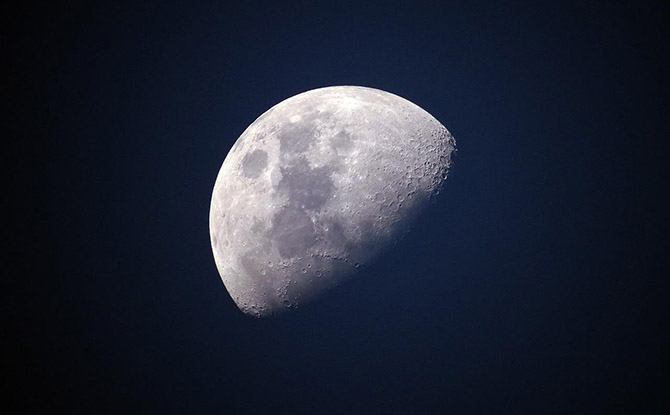 Humans have always been fascinated by the moon. For centuries, we’ve gazed at its bright, celestial light, and wondered about its role in our lives. The moon has a special place in human history and mythology. It is also a source for some funny moon jokes.

When is the moon the heaviest?
When it is full.

Why is the man on the moon bald?
Because he has no ‘air.

Why did the man on a diet drink his soda outside at night?
He wanted to go moon-light.

What did the astronauts do when they got tired of watching the moon?
They called it a day.

Why did the singer decide to go to the moon?
He wanted to make the moon rock.

How does the moon cut its hair?
Eclipse it.

What is a vampire’s favorite type of moon?
A blood moon.

What review did the diners leave after visiting the restaurant on the moon?
Great food, no atmosphere. 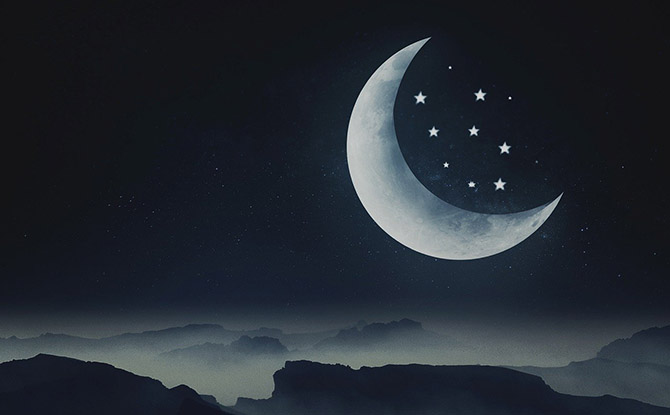 The moon is also an important part of our environment. Its gravitational pull affects the tides of the oceans, and its orbit around Earth helps to stabilize our planet’s climate. It’s often seen as a symbol of love, hope, and fertility.

Here are some additional funny moon jokes and puns that’ll have you beaming.

What did the astronauts heading to the moon say when they bumped into each other?
They apollo-gized.

What did the Earth pass a pair of shoes to the Moon?
Because it wanted to see the Moonwalk.

What do you call a bug on the moon?
A lunar-tick.

Why did the moon feel broke?
Because it was down to its last quarter.

How can you tell that the moon has had enough to eat?
When it is full.

What did the cow say to the moon?
Nothing. Cows don’t speak.

What did the moon do when it decided it wanted to be a YouTube star?
It started to record e-clips.

What do you call a body of water on the moon?
Luna-sea.

Where did the cow after visiting the moon?
To the Milky Way.

Where do astronauts go to fish?
Moon river. 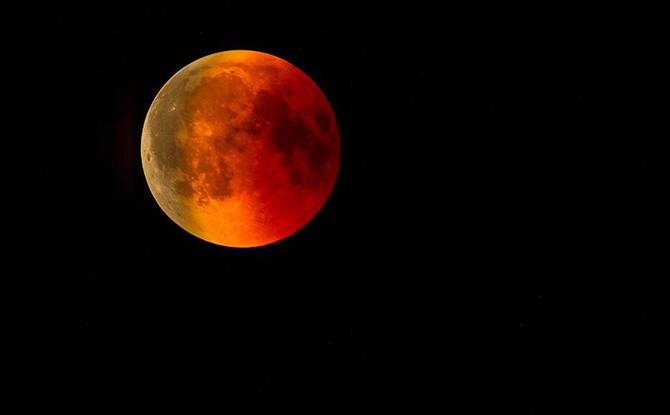 The moon has played a significant role in human culture since ancient times. For example, the moon was once thought to be a god or goddess. In many cultures, the moon is still seen as a powerful symbol.

The moon is also important to our biology. Our bodies are regulated by a “circadian rhythm” that is influenced by the light of the sun and the darkness of night. The moon provides extra light at night, which can help us stay up later and be more productive.

Maybe that’s why we can be tickled by silly jokes and puns about the moon.

What do you call a howling dog during a full moon?
A were-woof.

Why wasn’t the astronaut able to get a reservation to stay on the moon?
Because it was full.

Why did the cow board the spaceship?
Because it wanted to go to the moon.

Why did the moon look so sad?
It was going through a phase.

What do you call cashews that grow on the moon?
Astro-nuts.

Why doesn’t the moon fall down to earth?
Because of the moonbeams.

Why is it expensive to live on the moon?
Because the costs are out of this world.

Get more funny planet jokes that crack you up.