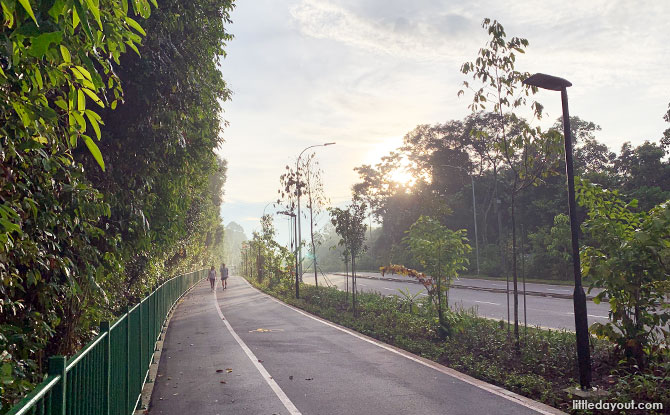 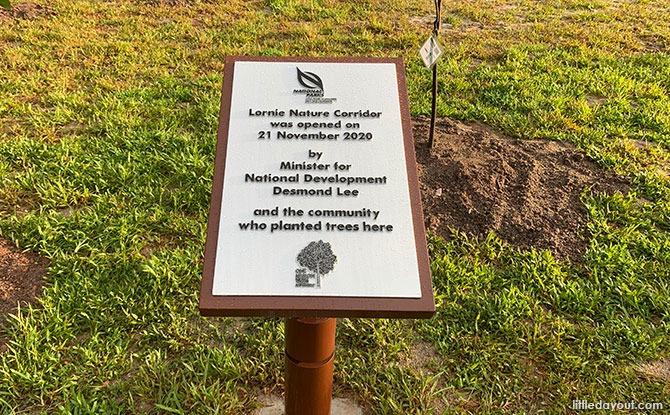 Unveiled on 21 November 2020, the Lornie Nature Corridor takes advantage of the fact that the majority of the traffic between Adam Road and Farrar Road now runs along the new Lornie Highway. This has left Lornie Road, once a busy throughway, with relatively less traffic. 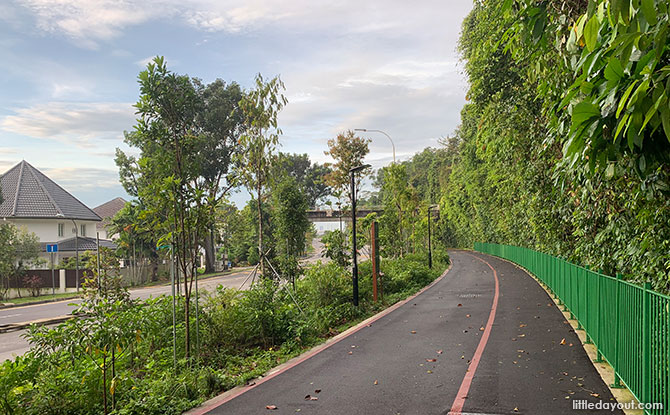 The number of lanes along Lornie Road has been reduced, allowing for the Lornie Nature Corridor, a shared path for both cyclists, hikers and joggers, to be constructed. 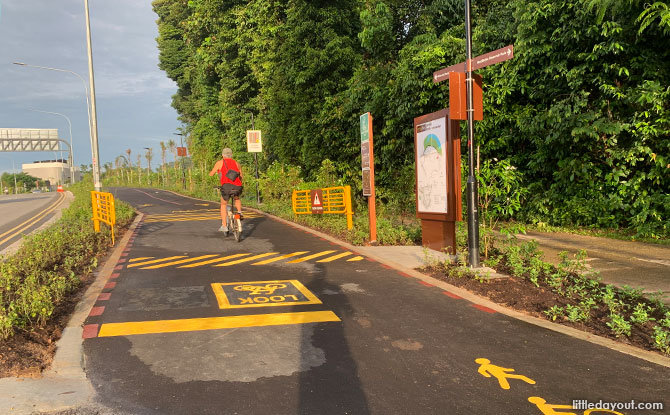 For those starting from MacRitchie Reservoir Park, the Lornie Road park connector can be found at the top of Reservoir Road, where Lornie Road and the new Lornie Highway intersect. 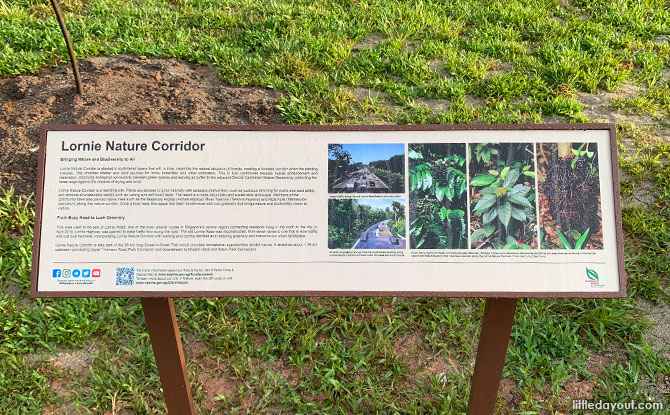 As part of the One Million Trees movement, NParks has been planting a cluster of new trees, adding to the buffer around the Central Catchment Area. 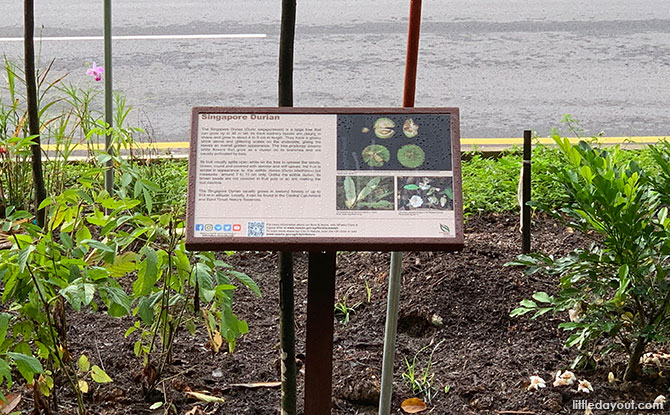 Trees such as the Singapore Durian have been planted along the Lornie Nature Corridor. These will add to the greenery as they mature over time. 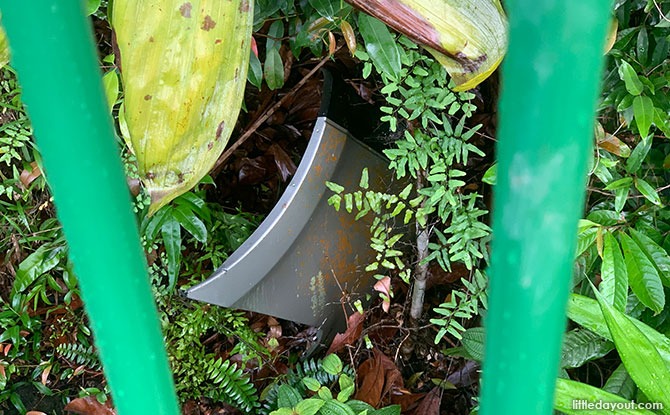 Keep a look out and you may be able to spot reminders of a time when Lornie Road was once a busy thoroughfare for traffic. 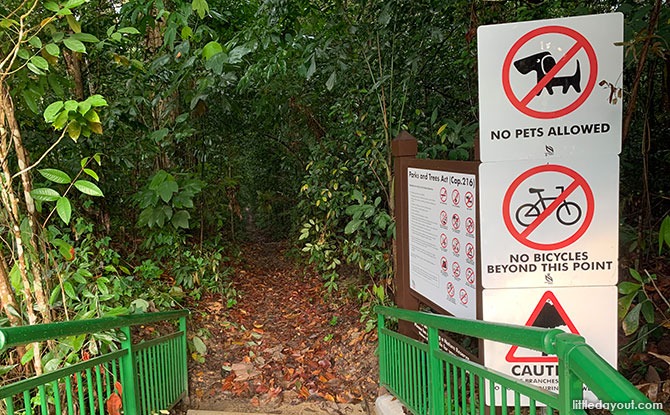 There are two entryways along the Lornie Nature Corridor which lead into the Central Catchment Area. 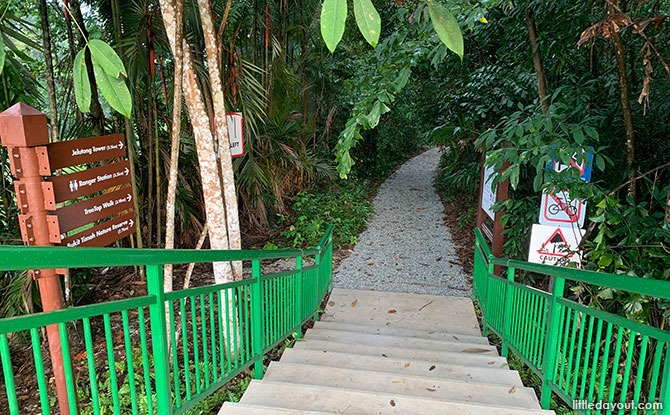 These two paths link up to the Lornie Trail. They adds another hike option for those who are exploring the MacRitchie trails. 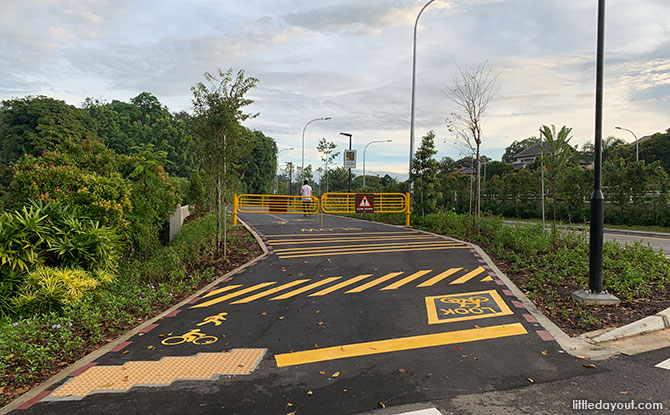 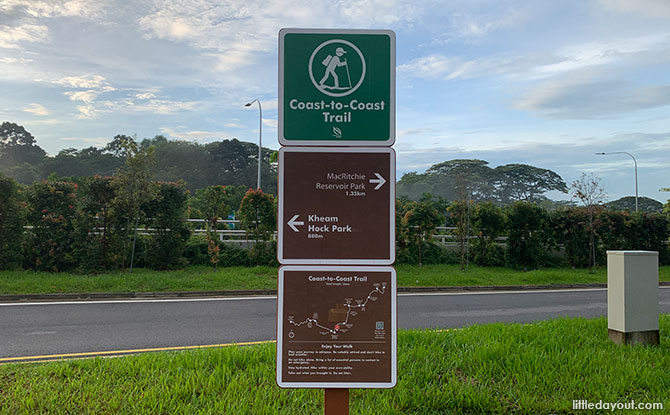 The Lornie Nature Corridor is also part of the Coast-to-Coast trail which connects MacRitchie and Adam Road. It also makes up part of the Central Urban Loop of the Park Connector Network. 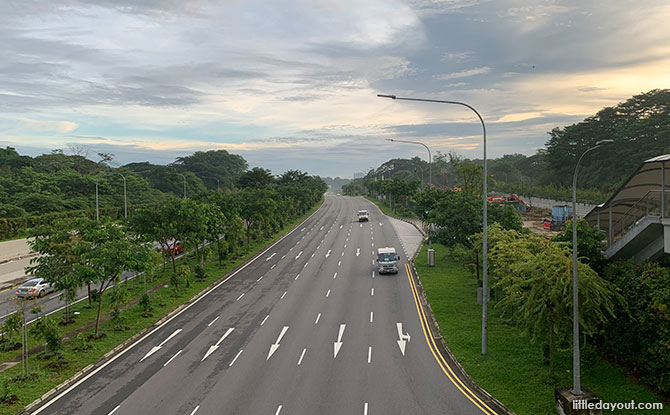 For those who wish to head on towards Adam Road, from Sime Road, the Lornie park connector leads on across a long overhead bridge across the Lornie Highway before connecting to Kheam Hock Road. 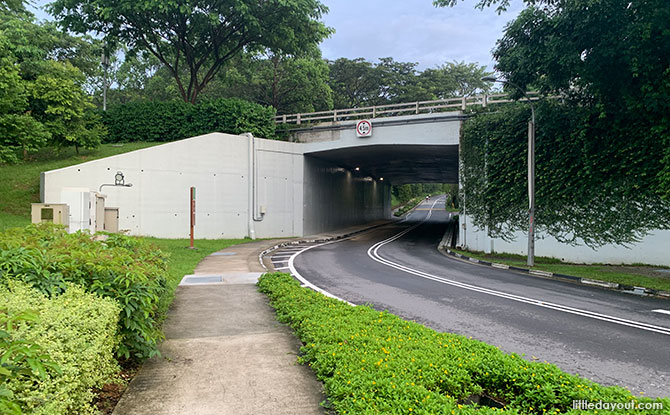 An underpass run beneath the Pan Island Expressway linking up to Kheam Hock Park. 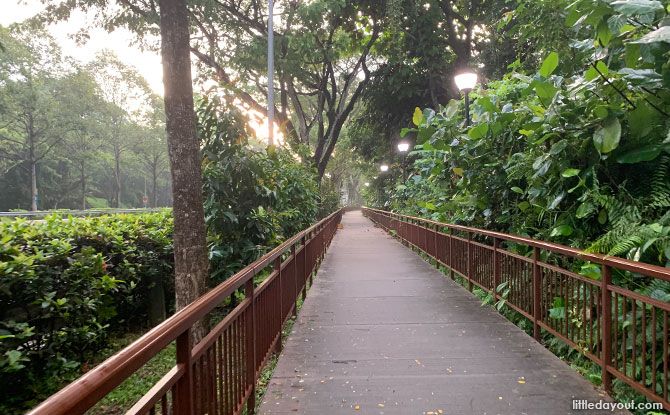 From there, the Coast-to-Coast signboards point the way onwards to a boardwalk that runs along the Pan Island Expressway off ramp to Adam Road and beyond.