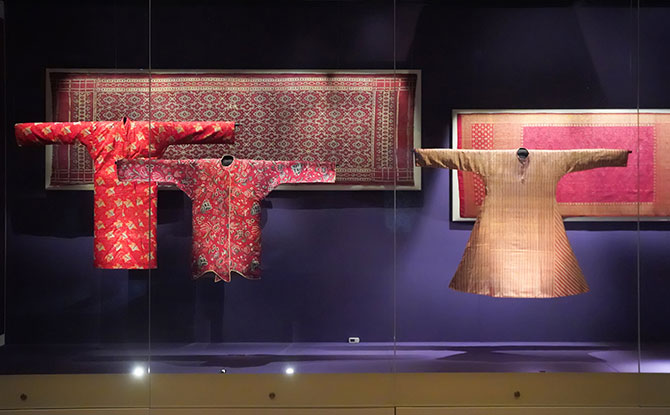 With more than 20 exquisite masterpieces recently acquired by Asian Civilisations Museum, most of which have never before been seen by the public, Fashionable in Asia, the latest showcase in Fashion and Textiles Gallery, celebrates innovation in the space of tradition and displays wonders of Asian fashion from the 18th to 20th century.

Fashionable In Asia comprises three main sections – Competing Threads, Batik Resistance, and Creativity on the Pesisir. Together, these three sections of the gallery reflect the way Asian identities and cross-cultural exchanges are revealed through dress. 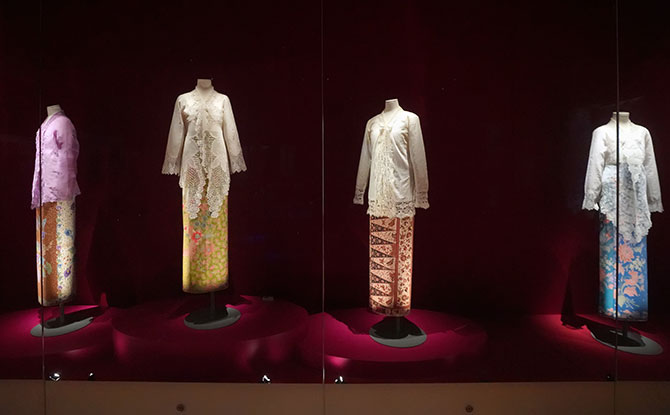 The Competing Threads display traces the history of fashion designs and textiles production in Asia, in particular, the kind of seismic shifts in fashion trends caused by the popularity of Indian cotton and silks. Admire the various outfits worn by royalty and wealthy people of Thailand, Japan, and Indonesia.

Batik Resistance & Creativity on the Pesisir 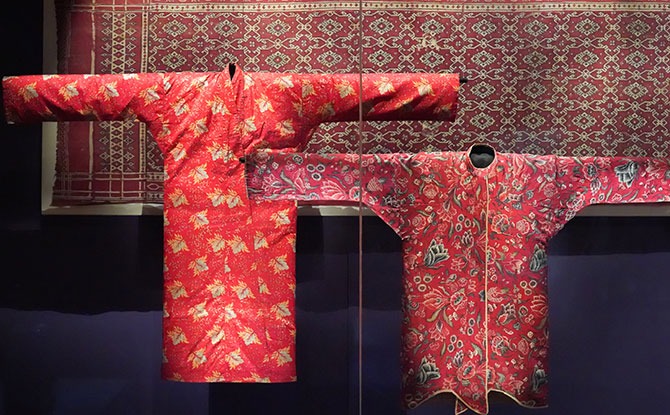 Comparing traditional motifs with contemporary ones, visitors can see creative and beautiful pieces by Indo- European, Peranakan Chinese, and Javanese batik makers in the city of Pekalongan at the Batik Resistance section of the gallery.

The third section of Fashionable in Asia, Creativity on the Pesisir  focuses on fashion entrepreneurs and their design aesthetics and individuality.

Kennie Ting, Director of Asian Civilisations Museum and the Peranakan Museum said, “This refreshed gallery encapsulates craftsmanship, design and innovation in the space of tradition, and marks the first of a series of fashion-forward offerings from ACM this year.”

Entry to the refreshed Fashion and Textiles Gallery is free for Singaporeans and Permanent Residents. For more information, visit the site here.

Encore In The City: See A New Perspective Of Historical Landmarks

New, Great and Happy: The Amusement “Worlds” of Singapore – Carnival Games At The Museum From 4 Dec to 9 Jan