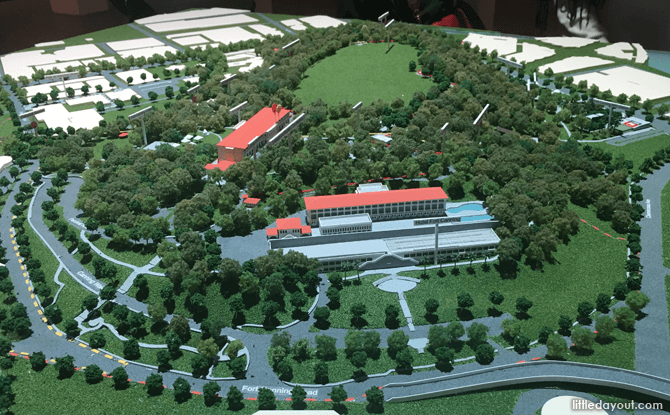 Three new gardens, updates to the park’s heritage trails and a history gallery at Fort Canning Centre for the upcoming Singapore Bicentennial in 2019 are some of the enhancements to Fort Canning Park and its surrounds that will get underway in March 2018.

It has been a palatial hill for kings, site of Raffles’ residence in Singapore, the location of Singapore’s first botanic gardens and an army garrison for the British. In more recent memory, around its fringes were a major aquarium, a national performing arts centre and the first national library building. 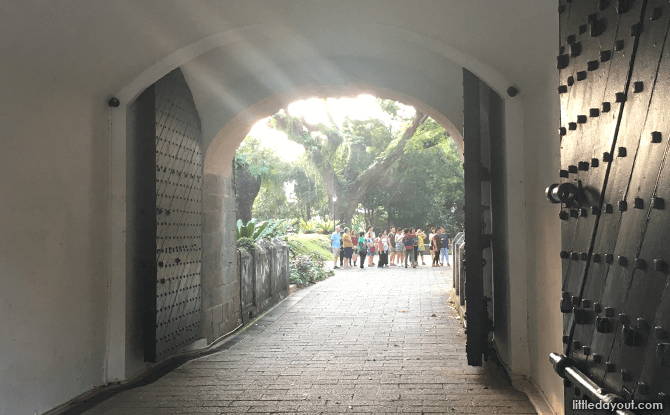 On 3 February 2018, NParks announced that it will be undertaking “sensitive enhancements” to Fort Canning Park to highlight the significance of the historic hill.

The last major enhancement to Fort Canning Park was carried out in 2003 when the Raffles Terrace was created at the southern end of the Fort Canning Park. This incorporated features such as a flagstaff, lighthouse and time ball, and the creation of a pavilion, Raffles House. 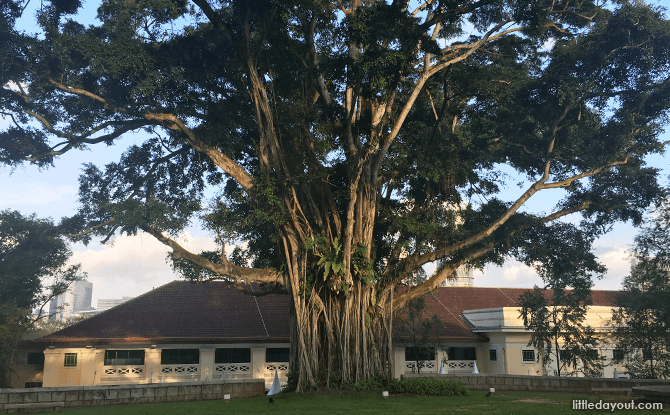 As part of these latest enhancement works, three new gardens will be created at Fort Canning Hill – the First Botanic Garden, Jubilee Park and the Royal Garden.

The First Botanic Garden will draw a leaf from the original botanic gardens established by Raffles at Fort Canning Hill in 1822 to experiment with economic crops such as nutmeg and clove. This park will extend down from Fort Canning Park to Armenian Street with part of Armenian Street pedestrianised as part of the park. The sidewalk along Coleman Street will also be widened to allow better connectivity between Fort Canning Park, the Civic District and Bras Basah.Bugis precinct.

Jubilee Park will occupy the space on the opposite side of Fort Canning Hill, at the junction of River Valley Road and Clemenceau Avenue. This was formerly the location of the King George V Jubilee Park and where the National Theatre once stood. The new Jubilee Park will provide an outdoor family-friendly venue for arts and culture activities. Amenities planned include play features and a landscaped theatre.

The Royal Garden will showcase fruit trees such as jackfruit, bael fruit and lontar palms, along with fragrant plants such as gardenias, jasmines and magnolias.

On the Trail of History 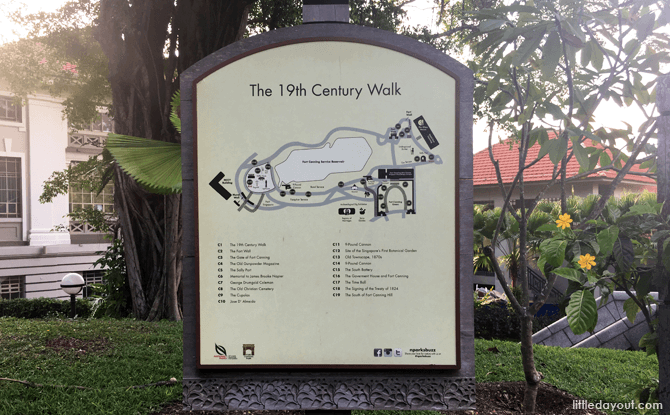 Gallery for the Singapore Bicentennial 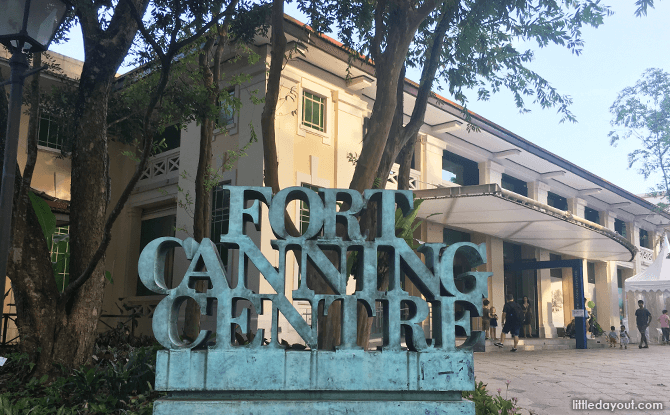 Accessibly to Fort Canning Park will also be improved with covered escalators leading up from Jubilee Park and Stamford Green.

The enhancements to Fort Canning Park are expected to get progressively completed from June 2019.