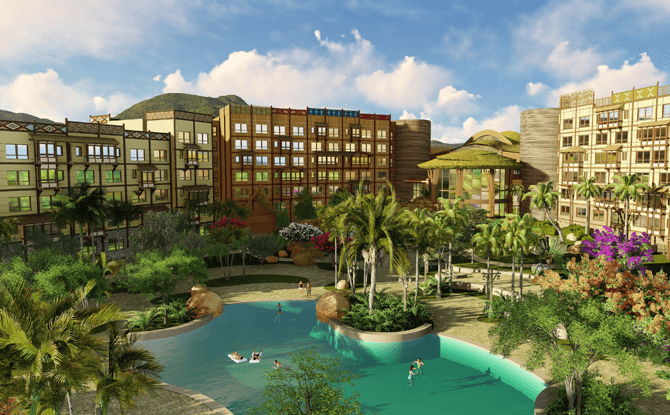 The new Disney Explorers Lodge at Hong Kong Disneyland invites guests to get into the spirit of adventure and “ad explorare et somniare” (“to explore and dream”). 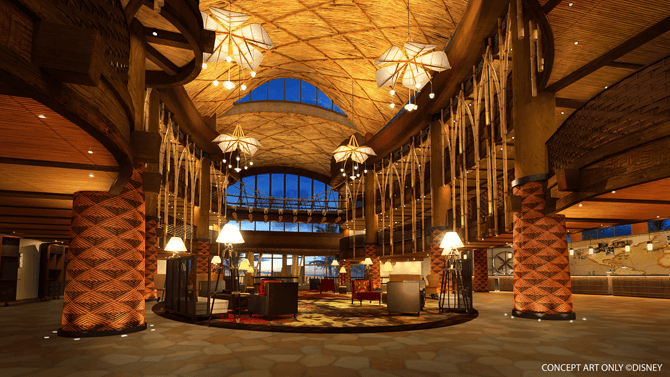 Opening 30 April 2017, the seven-story hotel celebrates the age of exploration in the early 1920s with artefacts and memorabilia on display both indoors and outdoors. These will reflect the cultures of Asia, Oceania, South America and Africa.

Disney Explorers Lodge has 750 guest rooms that face either the garden or sea. 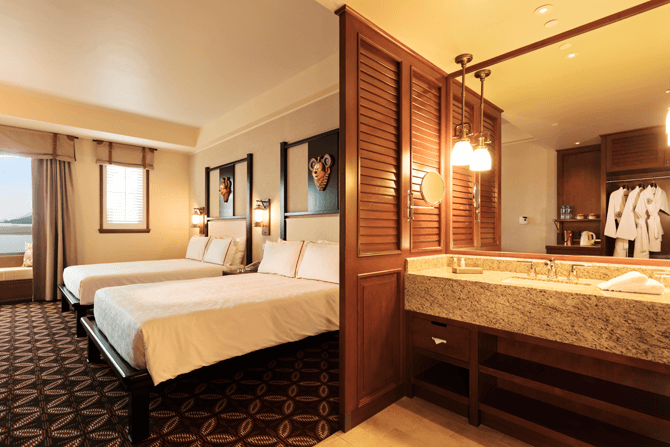 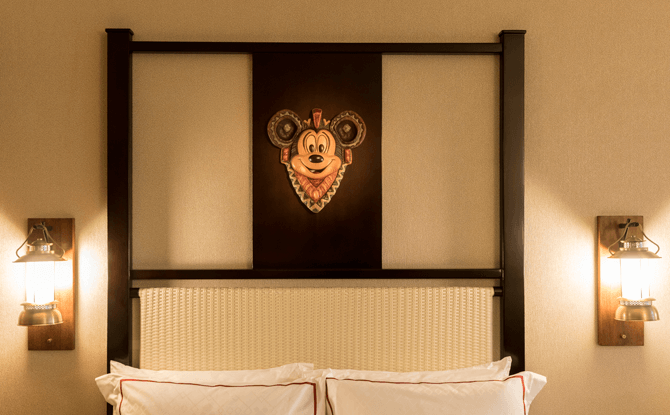 Each room sleeps up to four persons and connecting room options are available.

While at the hotel, guests can explore four themed gardens around the hotel’s grounds.

The Kevin Garden is based on the giant bird character from the movie Up and has a South American theme. 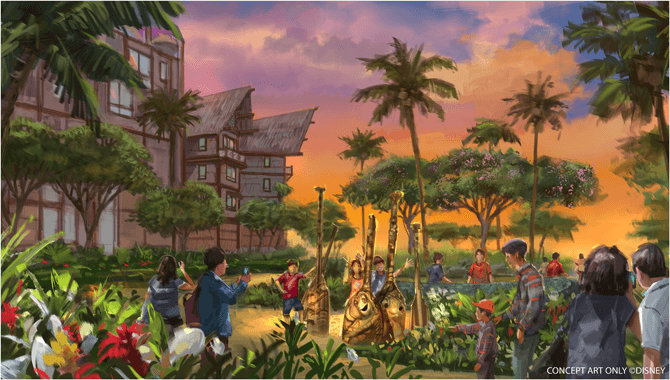 The Little Squirt Garden is inspired by the sea turtle from Finding Nemo. 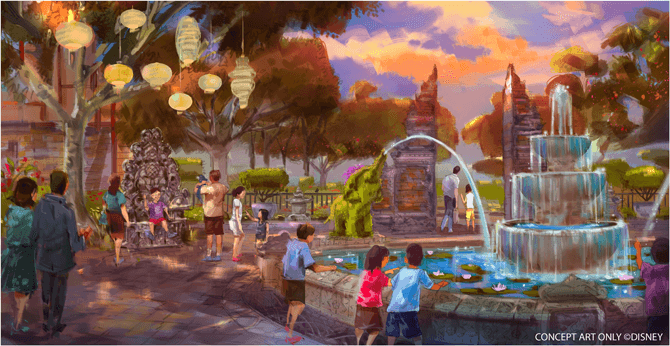 Hathi Jr. Garden is the Asian garden and named for the elephant in The Jungle Book. 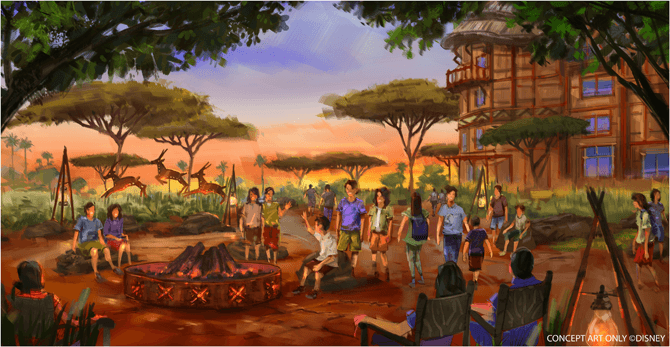 Rafiki Garden, the African Savannah garden, is named after the mandrill in The Lion King.

When it comes to dining, Disney Explorers Lodge has three restaurants that guests can choose from. 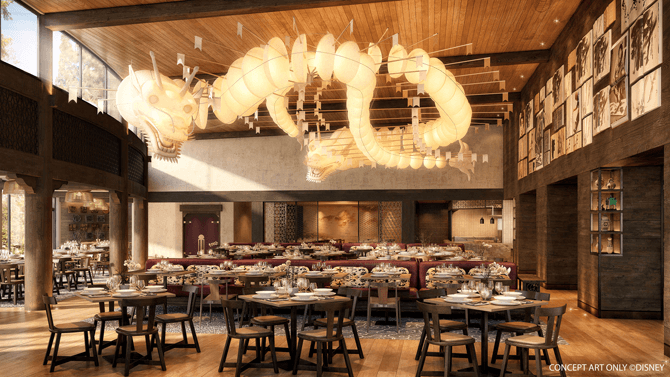 Dragon Wind is the hotel’s Chinese restaurant. It will serve up dishes inspired by Provincial China and the “Five Elements” of cooking methods.

The Chart Room Café features teas and coffees from around the world along with salads, sandwiches and pastas. Light western and Asian cuisine, using spices and herbs to blend the flavours of the old and new worlds, will be served at the World of Colour restaurant.

The number of attractions covered by the Priority Admission Pass will depend on the guests’ hotel room type.

Other promotions are also being offered in conjunction with the opening of Disney Explorers Lodge. Get more details here.