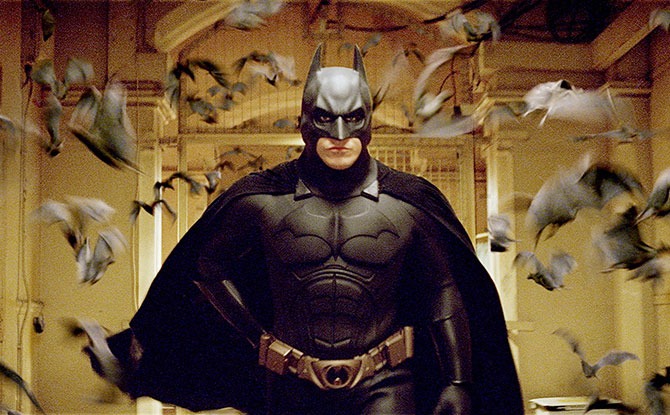 DC Fans, mark your calendars for Batman Day on Saturday, 18 September 2021 as you join DC and Warner Bros to celebrate the iconic Superhero, Batman. 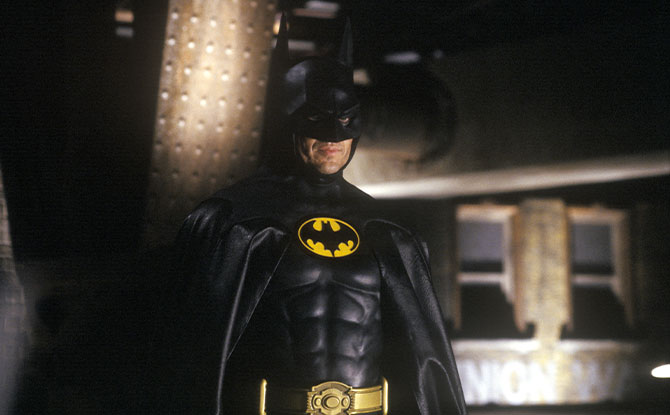 Fans can immerse themselves in all things Batman with an exciting line-up of activities, special programming, themed merchandise, a Bat-Tech AR App and contest giveaways. Here are five programmes to look forward to on Batman Day.

Suit up with the first-ever Batman Bat-Tech AR app

The DC: Batman Bat-Tech Edition is an app the Ultimate Batman Mobile Experience as players join the Knightwatch and use Batmans’s Bat-Tech to fight crime and help defend Gotham City from The Joker, Mr. Freeze, and The Riddler.

On Batman Day, a new mission will drop, continuing the Bat-Tech app storyline. Players will infiltrate Mr. Freeze’s lair, solve a bank heist and face The Riddler. Become a Superhero for the day with Batman and stop these Super-Villains.

The app is available on both the Play Store and on the App Store.

Check out the latest Bat-tech merchandise 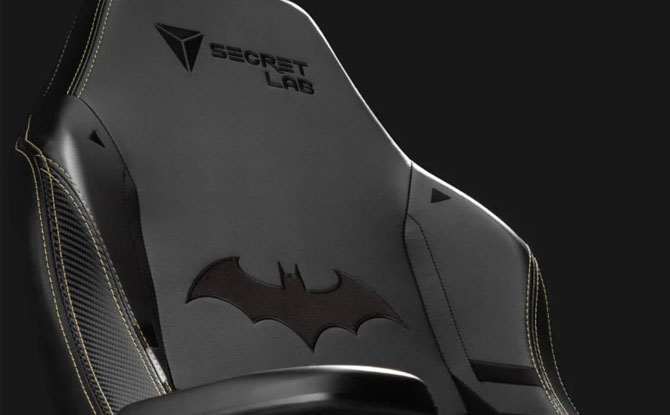 DC and Warner Bros have teamed up with various partners to bring Batman fans an awesome line-up of merchandise that cater to Singaporean fans of all ages. Keep your eyes peeled for the first-ever Batman Month celebration on Lazada happening from September 18 to 26. 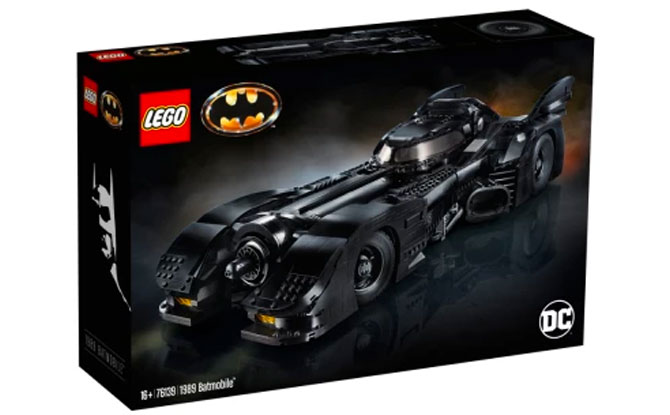 There will also be special releases of products such as the Secretlab TITAN Evo 2022 Dark Knight Edition chair by XM Studios, Batman EZ-Link cards, Batman LEGO sets and much more.

There are also collectable figurines from partners such as Spin Master and Royal Selangor. 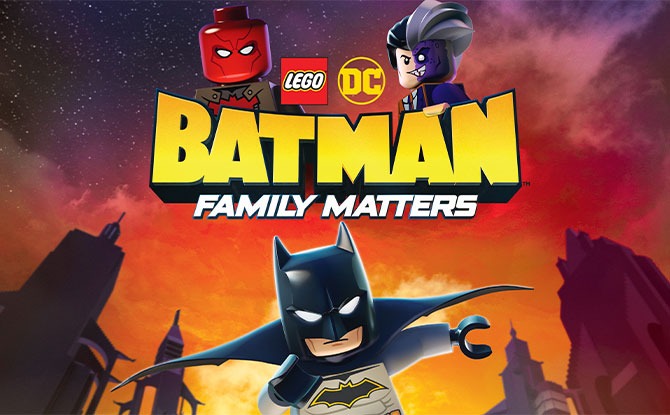 Animation fans can catch up on some Batman-led crime-fighting action over the weekends with special programming on Cartoon Network (Singtel Ch 226 HD / Starhub Ch 316) at 7.30 pm for the whole month of September. Here’s a look at the upcoming Batman programmes to set your alarms for. 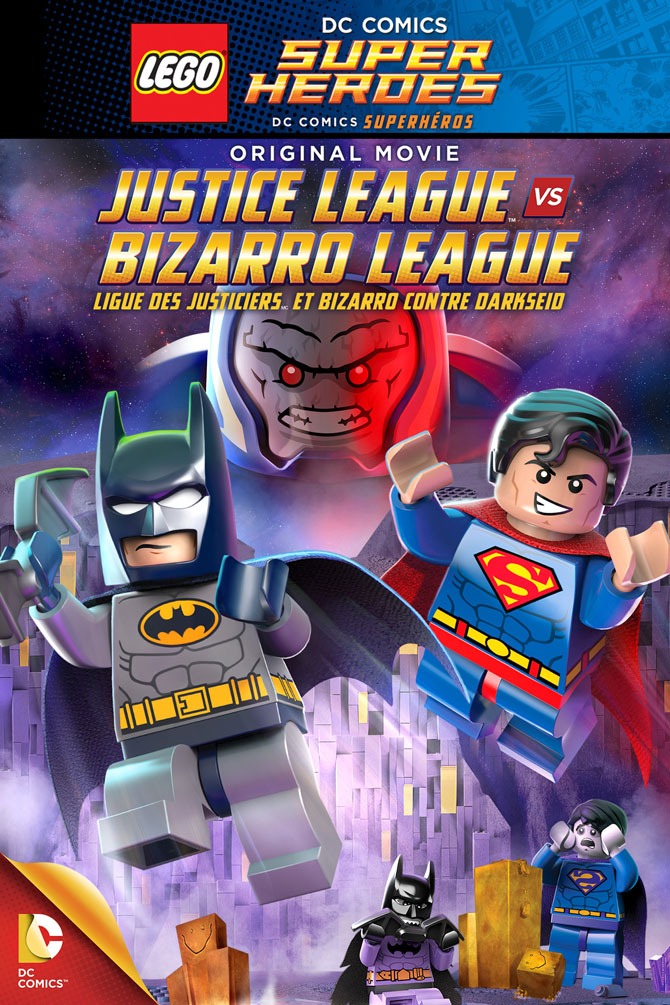 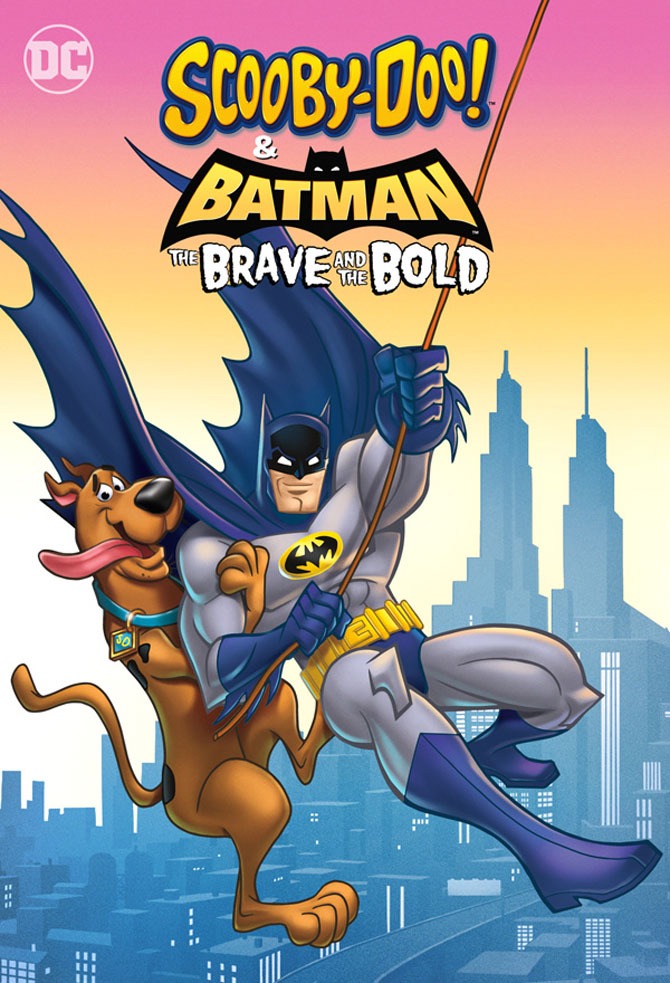 SEPT 24: Scooby-Doo & Batman: The Brave and The Bold 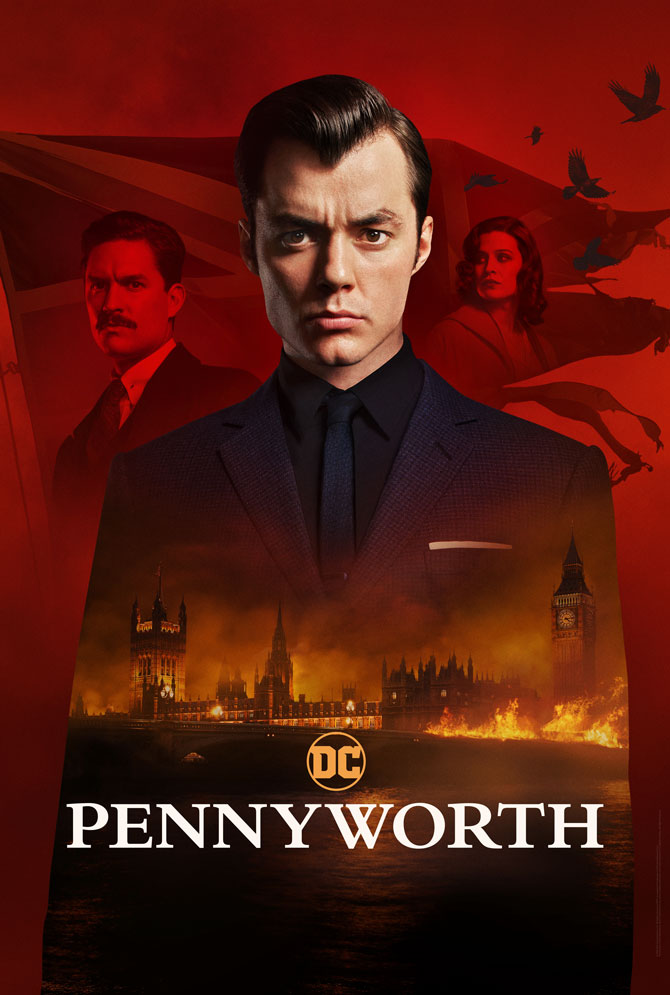 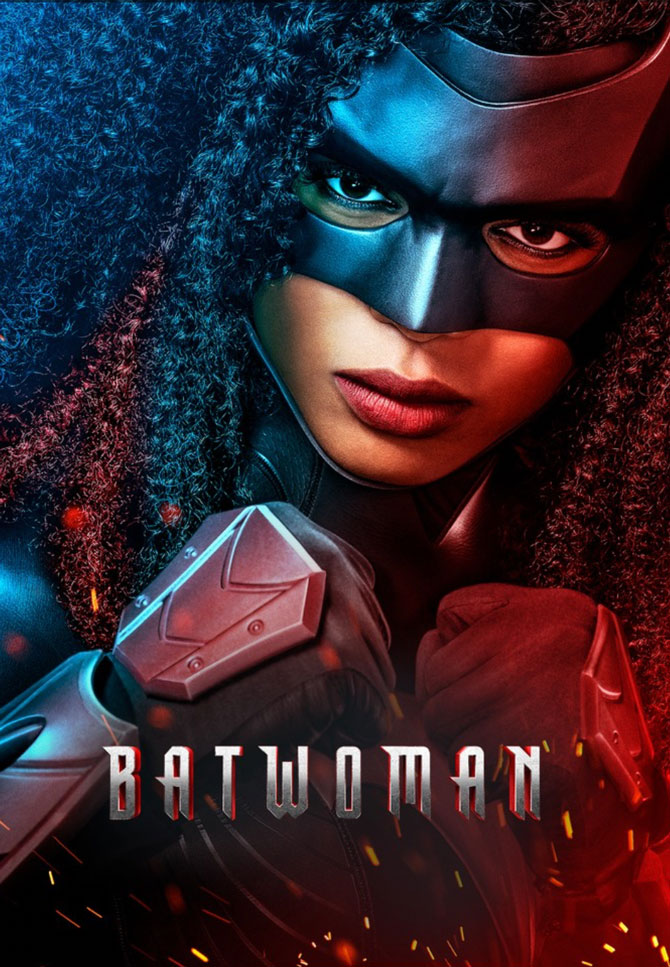 Pennyworth follows the journey of Alfred becoming Batman’s most trusted butler and Batwomen features the sassy hero with a difficult past as she’s given a second chance to survive the tough streets of Gotham.

Fans can enjoy nine Batman movies starring fan’s favourite versions of Bruce Wayne, from Peter Weller, Christian Bale to Heath Ledger, Ben McKenzie and Ben Affleck are on offer. A stack of other animated Batman titles from the DC Universe is also available to stream.

Swoop in for giveaways 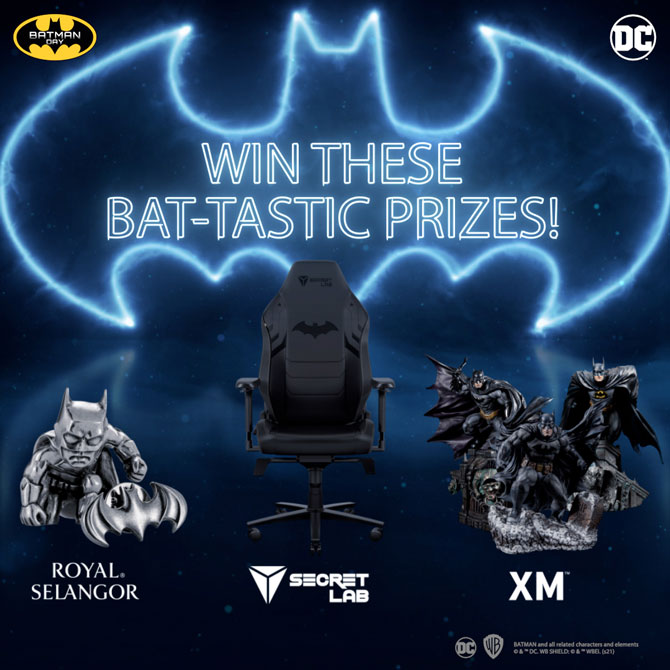 Share your love for Batman and snag some awesome loot when you post your best shot with the Bat-Mobile AR filter. Hosted by HBO Asia, enter the contest that will run from 10 to 24 September by posting a creative picture and stand a chance to win fun prizes.

Unite with other DC fans at DC FanDome

Fans of Batman will not want to miss the biggest virtual showcase of new movies, games, shows and comics at DC FanDome 2021 on 17 October. Read more about the exciting event in the article here.

Batman Day 2022: Pay A Visit To A Batcave And More