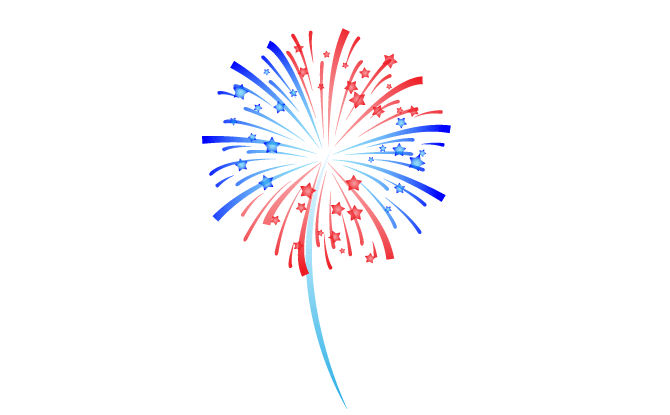 Sitting amongst the crowd at Singapore’s National Day Parade is an electrifying feeling that won’t be soon forgotten. From 11 to 20 May 2013, Singapore Citizens and Permanent Residents who wish to celebrate the Nation’s birthday in the joyous atmosphere of the parade can ballot for tickets to actual day and preview tickets for NDP 2013.

Carrying the theme “Many Stories One Singapore”, NDP 2013 will be held at The Float@Marina Bay.

How to Apply for National Day 2013 Tickets

Tickets can be applied for via the NDP website, NDP Mobile App, AXS & SAM machines and SMS. Tickets will be allocated via a balloting system, and not on a first-come-first-served basis. Applicants must choose whether to ballot for NDP 2013 tickets (9 August 2013) or the NDP Preview Tickets (3 August 2013). They must also select whether to ballot for 2, 4 or 6 tickets.

Successful applicants will be informed via their mobile phones between 31 May and 4 June 2013 and must indicate their acceptance or rejection of the tickets by 4 June 2013.

For more information and to apply for tickets online, visit the National Day Parade 2013 Official Website.