Home Lifestyle 80+ Rock Jokes To Get You Rolling With Laughter 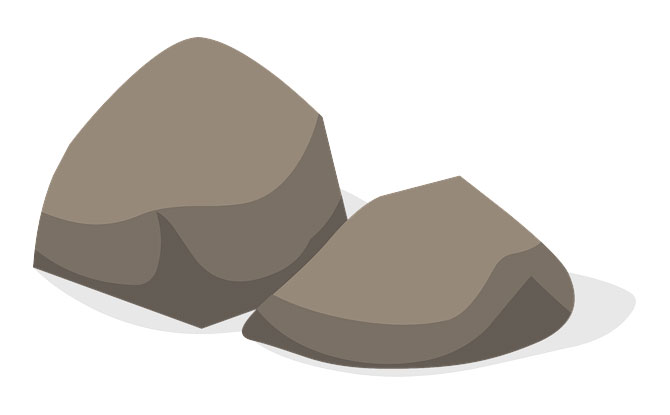 From funny rock jokes to puns about the study of them, here are some stone-cold hilarious jokes that you can enjoy with your family and friends. These are the kind of rocks that you can throw at someone that will only hurt them because they are laughing too hard!

80+ Rock Jokes To Throw To Friends 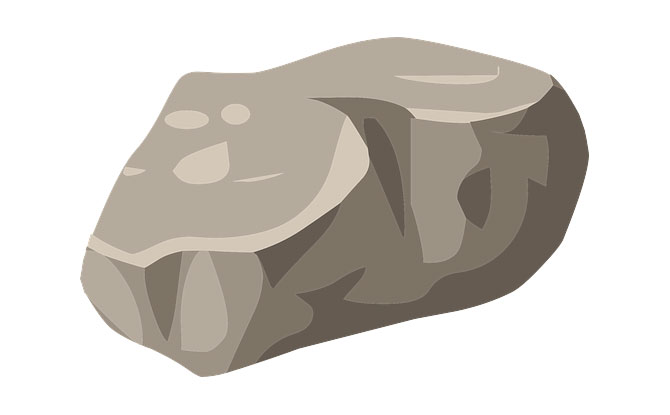 2. How do geologists like to relax?
In rocking chairs, of course

3. Why are geologists so good in school?
They take nothing for granite

4. Why did the geologist go on a date to the quarry?
He wanted to be a little boulder

5. What did the rock want to be when it grew up?
A rock star

6. What do rocks use for personal hygiene?
Geoderant

7. What do you call a periodic table when the gold is missing?
Au revoir

8. What do you call small rocks?
Mini-rals

9. What do rocks eat?
Pom-a-granites

10. Why are geologists no fun at parties?
They like to be stone-cold sober

11. Why can’t minerals ever lie?
They’re always in their pure form

12. What happens when you keep reading geology jokes in your free time?
You know that you have really hit rock bottom

13. What did the rock say to the word processor?
Boulder

14. Why are geologists never hungry?
They lost their apatite

15. What do you do with dead geologists?
You barium

16. Why did the rock shower every morning?
He wanted to start with a clean slate

17. What is a mountain climber’s favourite drink?
Anything on the rocks

18. Why are geologists great dates?
They are very sedimental

19. What is a geologist’s favourite type of music?
Hard rock

20. Where do geologists study?
At sedimentary school

21. What did the boy volcano say to the girl volcano?
I really lava you!

22. What did the metamorphic rock say during the test?
This is too much pressure

23. How did the rock feel when he got covered in algae?
He was lichen it

24. What did the gold say to the pyrite?
You’re a fool and a fake

25. How did the rock feel about going to jail?
He was petrified

26. Why was the sedimentary rock extra cheap?
Because it was on shale.

27. Why was the geologist puzzled at the comedy show?
Because some of the jokes fluorite over his head.

28. What did the diamond say to its friend copper?
Nothing, silly, minerals don’t talc

29. Which rock group is made up of four men who can’t sing?
Mount Rushmore

30. Why did the tectonic plates break up?
It wasn’t her fault, but there was just too much friction between them.

31. When were rock puns the funniest?
During the stone age

32. How did the geology student drown?
His grades were below C-level

33. Why did the miner get angry at little things?
Because he couldn’t keep his coal

34. Where do you take an injured rock?
To the Rocktor

35. Who is a geologist’s favourite band?
The Rolling Stones

36. Why was the coal’s alibi suspicious?
Because it wasn’t crystal clear

37. What do you call an Irish gem that’s a fake?
A sham rock

38. Why was the brick so arrogant?
Because it was the cornerstone of a large building

39. How was the rock and the stone’s relationship at first?
Solid

40. What did the motivational geologist say?
Don’t take life for granite

41. What did Darth Vader say to the geologist?
May the quartz be with you

42. Why was the ground concerned after the earthquake?
Because it became the epi-center of attention

43. Why shouldn’t you let a geologist drive your car?
Because they get hammered and stoned

44. Why does a space rock make the best rock soup?
Because it’s a little meteor

45. What weapon can you make from potassium, nickel and iron?
A KNiFe

46. What do you call a rock that complains?
A whin-estone

47. What did Sherlock Holmes say when Watson asked what type of rock he was holding? “Sedimentary, my dear Watson”.

48. Why was the rock not quick to jump to a conclusion?
Because it was a bit pegmatite

49. What do people love most about geologists?
Geologists are so down to earth

50. What do you call a rock that never goes to school?
A skipping stone

51. What do you call an unpleasant pebble?
A rude-ite.

52. What does a geologist who works as a part-time musician play?
A drum-lin!

53. Why did the two volcanoes face problems in their relationship?
Because they were star crossed lavas.

54. What do you call a dog who collects rocks?
A Rockhound

55. Why are limestones ignored?
Because they’re too chalkative for their liking.

56. What does the water in a geologist’s cup do?
Evaporite

57. Who is a geologist’s favorite comedian?
Chris Rock

59. What did the miner say when he was asked to take over his friend’s shift?
“Don’t quarry I’ve got this!”

60. Why was the geologist agitated?
Because he had lost his marbles!

62. Why was the geologist displeased with his birthday gift?
Because all he got was a lousy chart!

63. What happened to the rock after continuous hours of interrogation?
It finally cracked

64. Are mountains funny?
Yes, they are also hill-areas

65. Why was the boulder unbothered by its broken piece?
Because it was just a fragment of his existence

66. Who is a geologist’s favourite actor?
Dwayne ‘The Rock’ Johnson

Knock Knock! Who’s there? Some funny rock jokes that you will probably enjoy and rock out to.

67. Knock, knock.
Who’s there?
Cirque.
Cirque who?
Cirque and you will find it!

Funny Jokes About Rocks To Laugh At 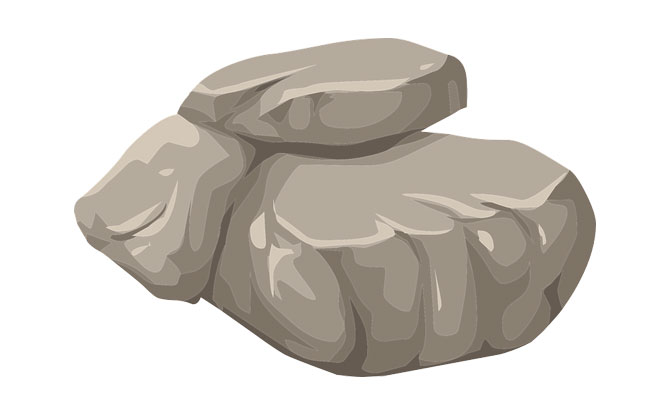 Take a look at our top picks of jokes and puns about geology, rocks and more that you’ll be sure to enjoy.

72. It’s easy for Geologists to make a good impression. They just need to make sure they smell gneiss

73. You want to hear the best rock puns?
Give me a moment and I’ll dig something up

75. This rock was magma before it was cool. Get it?

77. The highway sign said, Watch for falling rocks. And I thought, OK fine, but I only have 10 minutes.

78. Students are excited to attend the geology class at the local school. They say it totally rocks.

79. When I met the Rock, he seemed quite shy. I expected him to be a little bolder.

80. I’m not good with conversations, so I practice talking to large rocks. It makes me boulder.

81. I’ve got a horrible memory. I couldn’t remember what onomatopoeia or metaphor meant and then BAM it hit me like lightning. It was like the time I remembered similes and realized I am dumb as a box of rocks.

82. So my brother is dating a mermaid.
Yeah, apparently their relationship’s on the rocks.

83. So I thought I’d start my own rock band
I wanted to call it The Rubber Band. But I thought that was a bit of a stretch.

84. Did you hear about the geologist who was reading a book about Helium?
He just couldn’t put it down.