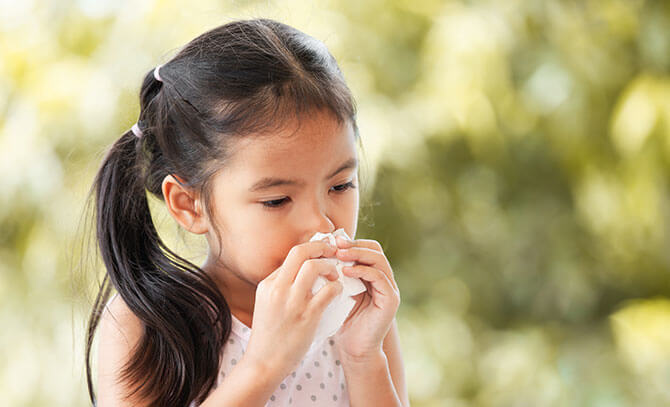 Your little one has had the sniffles for a few days. Now the poor child is coughing badly and a temperature check confirms a high fever!

You rush to the clinic, where the doctor does a check and prescribes common medicine to relieve the symptoms – a cough syrup and something for the nose. He says to return and consult him again if your child still isn’t feeling better in a couple of days.

Don’t you sometimes wish that the doctor would give you antibiotics straightaway? Then maybe, you could save a trip back to the clinic and, most important of all, your child would not have to suffer for so long!

Contrary to popular belief, antibiotics are not a quick fix for every illness. They are only effective against bacterial infections. So when faced with viral infections such as the common cold or flu, they are totally ineffective!

Here are five useful things about antibiotics that you should know before your next doctor visit.

1. Bacteria And Viruses Are Different 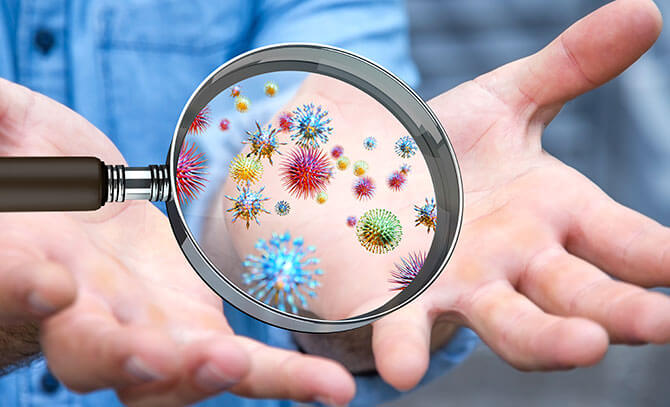 It is easy to confuse bacteria and viruses, given that they are both microorganisms that can cause us to fall sick.

As they each have their own way of surviving and replicating, bacteria and viruses give rise to different types of infections.

Antibiotics only work against bacteria, therefore they are not effective against infections caused by viruses.

2. Colds And Flu Are Usually Caused By Viruses 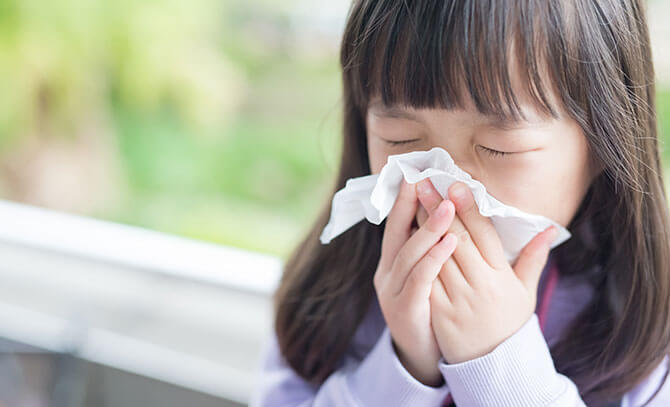 The common cold and flu are among the top reasons for doctor visits. Young children are more susceptible to catching the cold or the flu.

However, these Upper Respiratory Tract Infections (URTIs) usually resolve within 3 to 10 days.

Colds and flu are typically the result of viral attacks and do not require antibiotics. Doctors generally prescribe medicines such as a cough syrup for symptomatic relief to help make the patient feel better. Besides tender loving care, lots of water and good ol’ rest, there is no quick fix that can quicken the recovery process.

3. Antibiotics Only Work For Bacterial Infections

Bacterial infections such as strep throat and salmonella infection, as opposed to viral infections, need to be treated with antibiotics such as Penicillin, Doxycycline and Amoxicillin.

Antibiotics work by destroying or slowing down the growth of bacteria. They are shown to be effective against bacterial infections, usually improving symptoms dramatically within 24 to 48 hours. However, they have no effect on viruses.

Giving your child antibiotics for a cold, for example, does not relieve symptoms nor speed up recovery. In fact, it exposes the little one to the risk of side effects such as diarrhoea and nausea, potentially adding more discomfort on an already sick child. 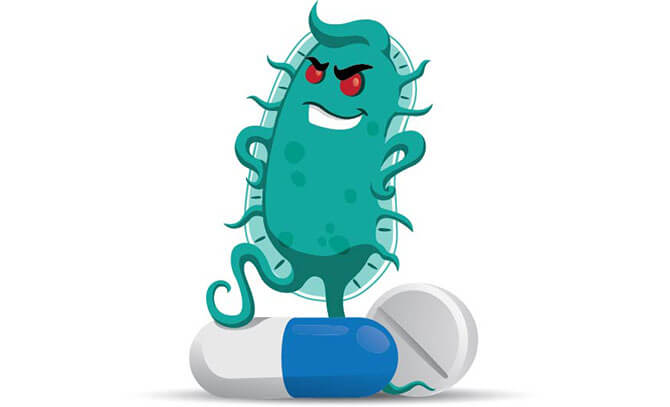 The misuse of antibiotics does not only affect individuals; it contributes to the development of antibiotic resistance, a worldwide problem that impacts everyone.

Antibiotic resistance occurs when bacteria learn to adapt and change in response to antibiotics. With each “learning experience”, the bacteria grows smarter at fighting back. In time to come, antibiotics will not work on these bacteria anymore.

Whenever we use antibiotics wrongly – for a viral infection – we give bacteria a chance to adapt to the antibiotic and evolve into superbugs – bacteria that can resist antibiotics.

If this misuse of antibiotics continues, antibiotics may not work as effectively as needed in the future.

5. Talk to Your Doctor 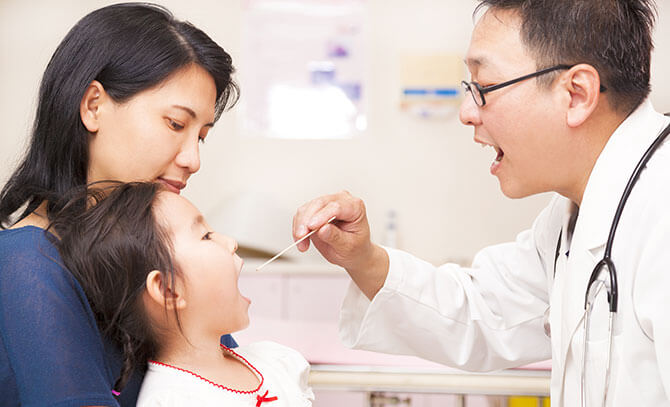 Before you swing to the other extreme and refuse antibiotics totally, know that antibiotics are needed to fight certain infections. It is always a good idea to talk to your doctor about your child’s (or your own) condition. The doctor will be able to advise on the best course of action.

Learn more about the right use of antibiotics here.

This feature is brought to you by Health Promotion Board.