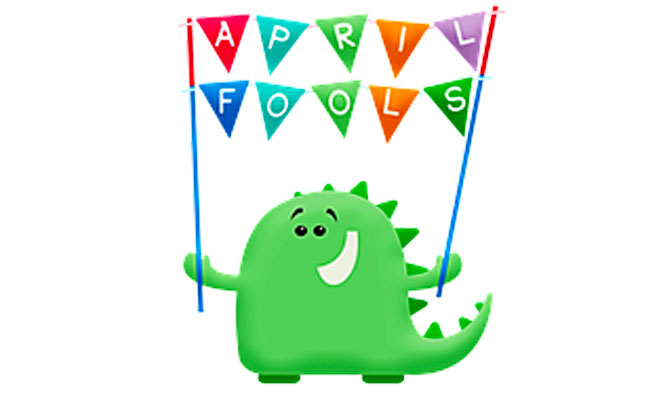 It’s the day when practical jokes and jokes are all around! April Fools is the day where they say you can trust no one. But trust us when we say that these jokes are not fooling around. Here are some hilarious April Fool’s Day jokes.

2. Which card in the deck is happiest on April 1st?
The joker

3. A couple of pranksters broke into the local police station and stole all the lavatory equipment.
A spokesperson was quoted as saying, “We have absolutely nothing to go on.”

4. I played an April Fool’s day joke on my parkour team this morning.
They all fell for it.

5. Why was the donkey annoying his friend?
It was April Mules’ Day.

7. A and C were going to prank their friend…
But they just letter B.

9. Believe nothing and trust no one this April Fool’s Day.
So it’s just like any other day.

10. I’m going to pull an April Fools’ Day prank on my landlord by not paying rent.
Rent isn’t due today; you’re just kidding!

11. You should know that no one understood it was an April Fools’ joke.
No one expected you to have a sense of humour.

12. What monster plays the most April Fools’ jokes?
Prankenstein.

13. What do you say when it’s raining chickens and ducks on April Fools’ Day?
It’s fowl spring weather.

14. Which day of the year do monkeys like best?
The first of Ape-ril.

15. What do you call a hammer bought on April 1st?
An April tool.

16. Who needs a day for the fools?
I’m surrounded by them all year.

18. April Fools’ Day is like a huge open mic night.
Millions of people go out of their way to demonstrate how unfunny they are.

19. There are some friends you know will never pull an April Fools’ Day prank.
Because they think it’s still March. 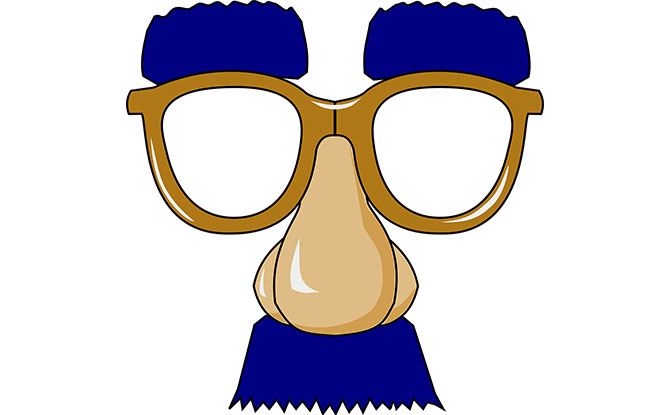 April Fool’s Day is celebrated on April 1st. It is a day when people play jokes and pranks on each other. The origins of the holiday are unknown, but it is thought to have originated in France or Italy. Some believe that the holiday was created to celebrate the Spring season.

Despite its origins, April Fool’s Day is now a popular holiday in the United States and many other countries. People often use the day to play harmless jokes on their friends and family members. Or, you could just tell them some funny April Fool’s Day jokes.

20. Why was everyone so tired on April 1st?
Because they just finished a long 31-day March.

22. Babies born on March 31st are the easiest to prank on April Fools’.
They were literally born yesterday!

23. Ever wonder why we have a day to celebrate fools but not one to honour smart people?

24. Excuse me, sir. Do you think they named April Fools’ Day in your honour?

25. Why do eggs like April Fools’ Day?
They love practical yolks.

26. What’s the biggest difference between Thanksgiving and April Fools’ Day?
On one you’re thankful but on the other you’re prankful.

27. There are two types of April Fools’ Day pranks: the funny ones, and the ones played on you.

28. Which day is the worst to propose on?
April Fools’ Day.

29. I’m a librarian so I put out a display of invisible books on April Fool’s day.
But my patrons saw right through it.

30. What did April Fools’ Day say after it won an award?
Prank you.

31. Did you hear about the guy who swapped the labels on the pumps at the gas station?
It was an April Fuels’ day joke.

32. My colleagues took April Fools Day pretty seriously this year.
Over a month and a half of going into the office and they’re all still hiding from me

33. What if April Fools’ Day is actually April 2 and we’ve all been fooled into thinking it’s April 1?

34. April Fools’ Day is a great day to pull pranks.
Except on me, if you’re smart.

35. In retrospect, waking the kids up and telling them Santa Claus came again wasn’t the best April Fool’s Day prank.

36. April Fool’s Day has been POSTPONED.
I’ll tell you the new date tomorrow.

37. What did the victims of a month-delayed April Fool’s prank feel?
Dismay.

38. This April fools, I decided to swipe right on only the ugly people on Tinder and then burn them.
Still no matches.

39. Today is the day many people will confess to their crushes
And say it was an April fool’s joke when they get rejected

40. For April fools my girlfriend replaced my alphabets with Cheerios.
I have no words to say how angry I am.