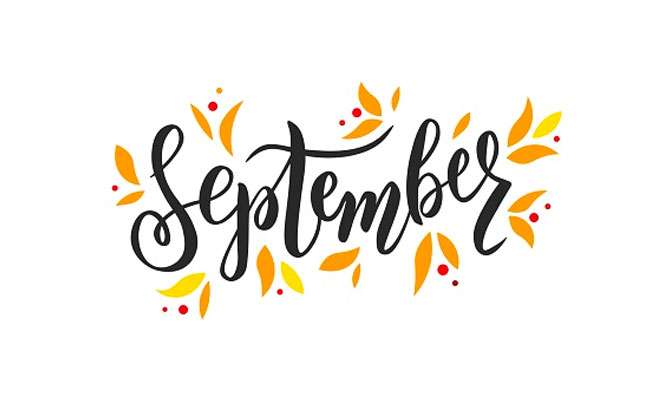 September is the end of summer and the start of Fall. Sometimes, it can be a bit of a back-to-school bummer, especially after a fun summer in the previous few months. Here are some September jokes that will bring you some laughs.

20 September Jokes To Bring Some Laughs 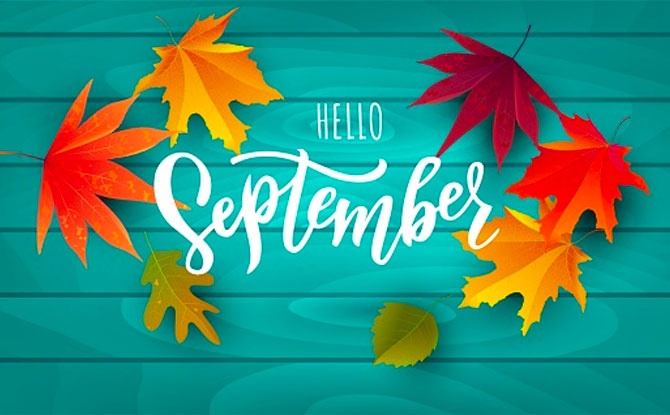 1. What is a tree’s least favourite month?
Sep-timber

3. What is the longest name in the world?
JASON, it takes 5 months to spell it. (July, August, September, October, November)

5. What did the detective in the Arctic say to the suspect?”Where were you on the night of September to March?”

6. Why did Humpty Dumpty have a great fall?
To make up for his miserable summer.

7. What did the detective in the Arctic say to the suspect?
Where were you on the night of September to March?

8. In September, you pick me when I’m good and ready.
In October, you cut me intentionally to make me look worse.
In November, you trash me like you never knew me.
What am I?
A Jack-o-Lantern for Halloween

9. A man born in March has his birthday in September. Although he was orphaned as a young child he grew up and married his father. How is this possible?
He was born in the town of March, about 25 miles north of Cambridge, England. He grew up to be the mayor of his town and performed the wedding ceremony for the head of his local church.

10. If you have to schedule a meeting with a person or people you do not like, here are some days to tell them, no manner what year…February 30th, April 31st, June 31st, September 31st, November 31st

11. Now that September has ended, did anyone remember to wake up Green Day?

12. A tourist was introduced to a woman in New Mexico, who was said to have a perfect memory. Skeptically, the tourist asked, “What did you have for breakfast on September 10, 1943?”
The woman answered, “Eggs.”
The man scoffed, “Everyone eats eggs for breakfast. She’s a phony. ”
Thirteen years later, the traveller’s train stopped again in the small New Mexico town, and he saw the same woman sitting on the train platform. The tourist went up to her and said jovially, “How!”
The woman answered, “Scrambled.”

13. Really hate having to wait till September to drive my new car. Shouldn’t have bought an autumnobile.

14. It’s September and two geese are chatting in a farmyard. One says to the other, ‘What do you do now that summer is over and you begin to feel lonely?’ The other one replied, ‘Oh, I just have a gander around.’

15. Greg the farmer, had so many children that he ran out of names. So he started calling his kids after something around his farm. It was the first day of September and the first day the children had gone to their new school. The teacher greeted the children and asked each child their name. When he got to one of the farmer George’s sons, the boy replied, ‘Wagon Wheel.’ The teacher said, ‘I need your real name boy, to which the lad
replied, ‘It’s Wagon Wheel, sir…Really.’ The teacher, rather annoyed, rejoined, ‘All right young man, take yourself right down to the Principal’s office this minute.’
The youngster pushed himself out of his chair, turned to his sister and said, ‘C’mon, ‘Chicken Feed’, he ain’t gonna believe you, either.’

16. My buddy is getting married. The date is set for September, 9th. I told him to push it back two days so he’ll never forget.

17. September 15th is national camouflage day. I hope I don’t see anyone celebrating.

18. There’s a place where January comes after February and December comes before September. It’s the dictionary

19. Do you remember the 21st night of September? Because in 2020 I was just at isolating at home trying to find yet another show to watch on Netflix.

20. So today’s the day those 8-legged Bears wake up from hibernation. When September ends, the OctoBears wake up.