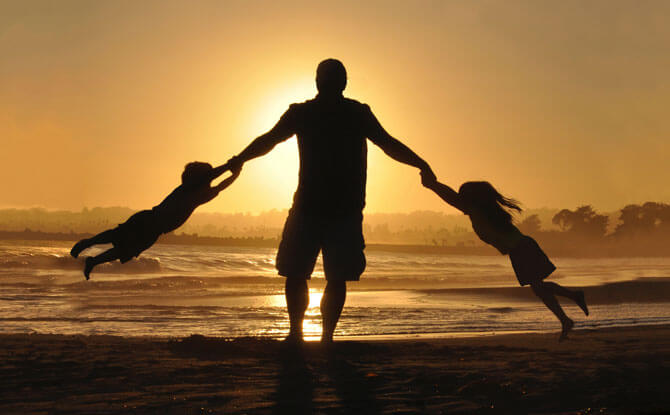 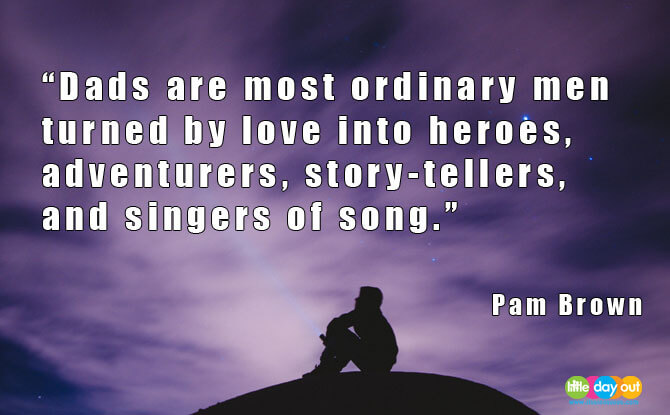 “Dads are most ordinary men turned by love into heroes, adventurers, story-tellers, and singers of song.”

“Sometimes the poorest man leaves his children the richest inheritance.”

“The most important thing a father can do for his children is to love their mother.”

“Anyone can be a father, but it takes someone special to be a dad, and that’s why I call you dad, because you are so special to me. You taught me the game and you taught me how to play it right.” 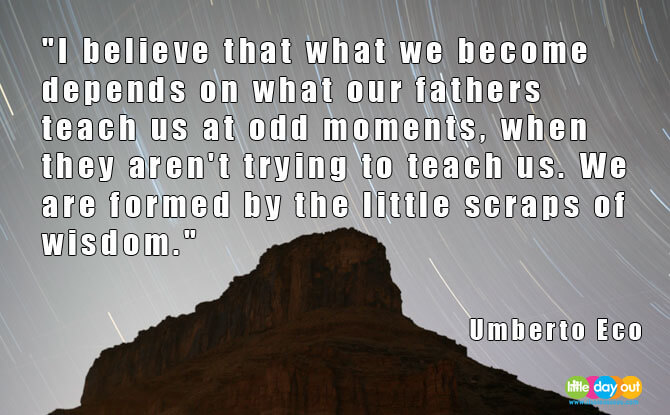 “I believe that what we become depends on what our fathers teach us at odd moments, when they aren’t trying to teach us. We are formed by the little scraps of wisdom.” 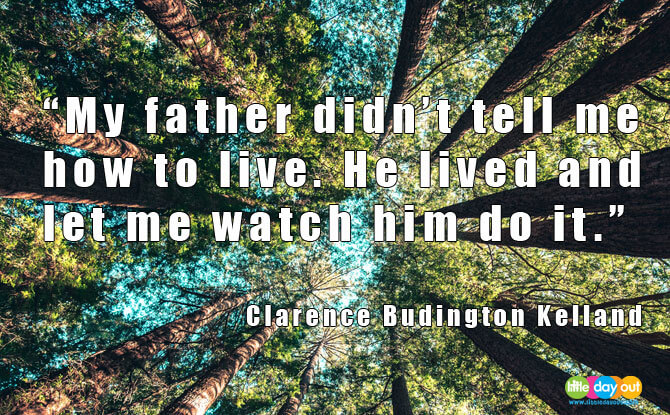 “My father didn’t tell me how to live. He lived and let me watch him do it.” 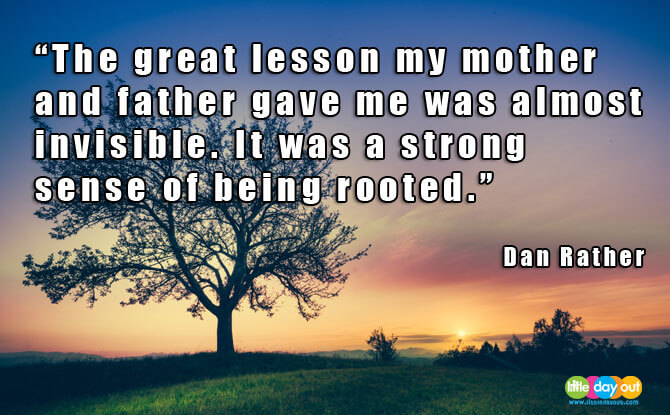 “The great lesson my mother and father gave me was almost invisible. It was a strong sense of being rooted.” 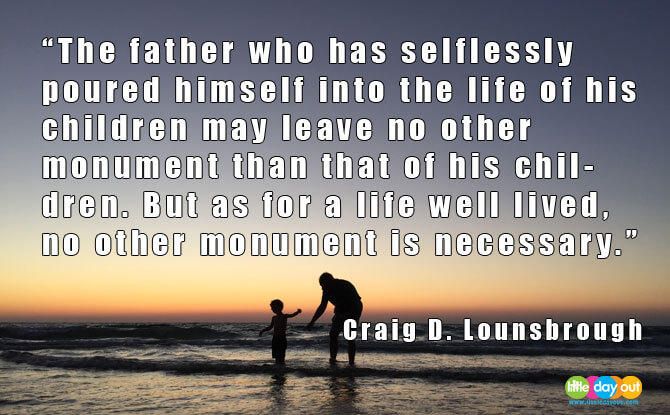 “A daughter needs a dad to be the standard against which she will judge all men.”

“When my father didn’t have my hand, he had my back.”

“Any fool can have a child. That doesn’t make you a father. It’s the courage to raise a child that makes you a father.” 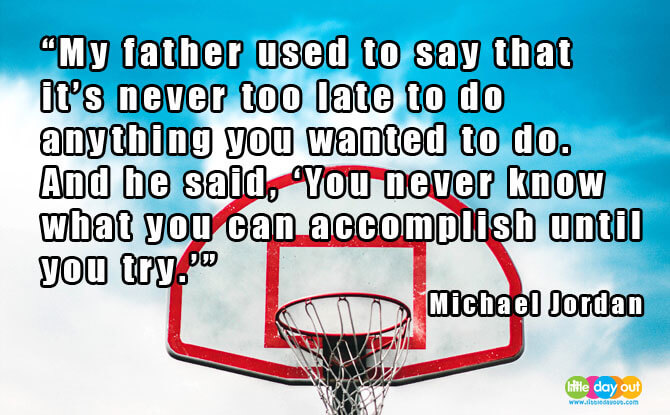 “My father used to say that it’s never too late to do anything you wanted to do. And he said, ‘You never know what you can accomplish until you try.’” 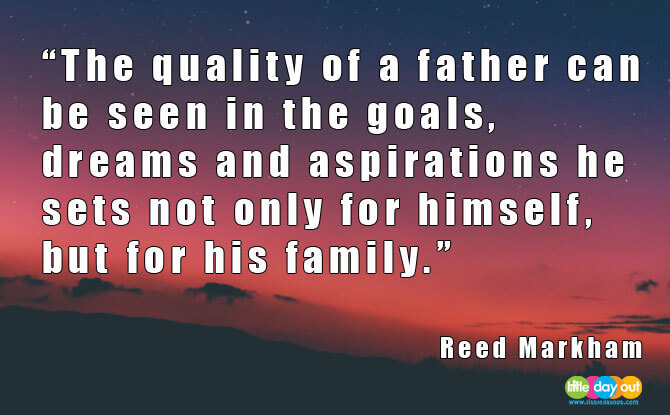 “The quality of a father can be seen in the goals, dreams and aspirations he sets not only for himself, but for his family.”