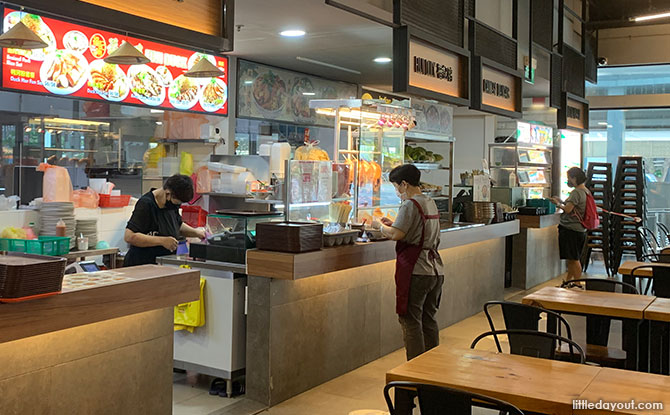 Located beside Zhongshan Park is Zhongshan Mall. For those who might want to get a bite, here’s a look at the Zhongshan Mall food and restaurants. Just take note that there aren’t that many dining outlets in Zhongshan Mall, but here they are! 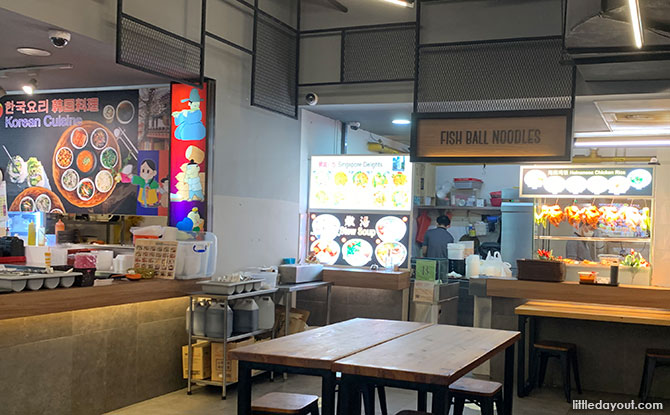 The Zhongshan Mall food court offers food options such as Vietnamese cuisine, chicken rice, duck rice, Korean cuisine as well as soups. While it isn’t very large, it offers food choice for those who may wish to get something to eat in air-conditioned comfort. 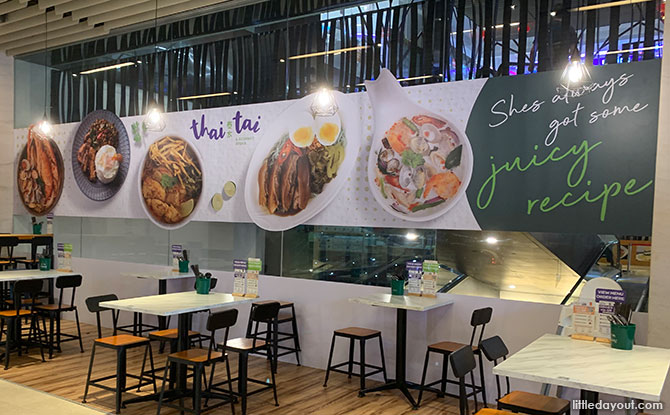 Want a taste of Thailand? Head to Thai Thai on the ground floor for dishes such as Basil Minced Chicken, Tom Yum Seafood and Khao Soi. For something sweet, this Zhongshan Mall dining outlet has Jasmine Red Ruby and Sticky Rice with Mango too. 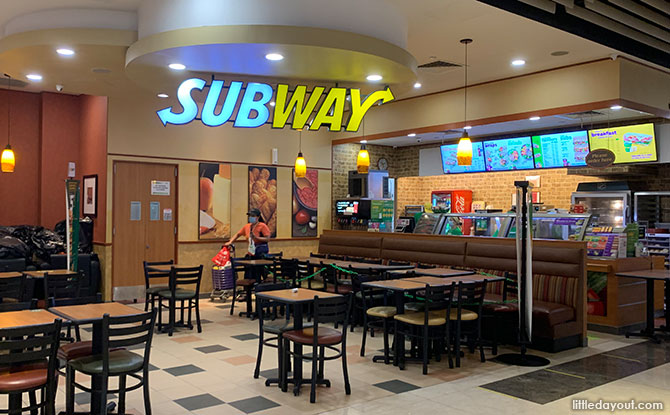 Those who need something quick and to go, Zhongshan Mall food options include McDonald’s and Subway.

If you need a caffeine fix, Zhongshan Mall coffee joints include a Starbucks, which is accessible from the outside, facing Zhongshan Park, and, for those who desire a more local flavour, a Toast Box.

Next to the Toast Box is a BreadTalk if you wish to pick up a pastry or two to go.