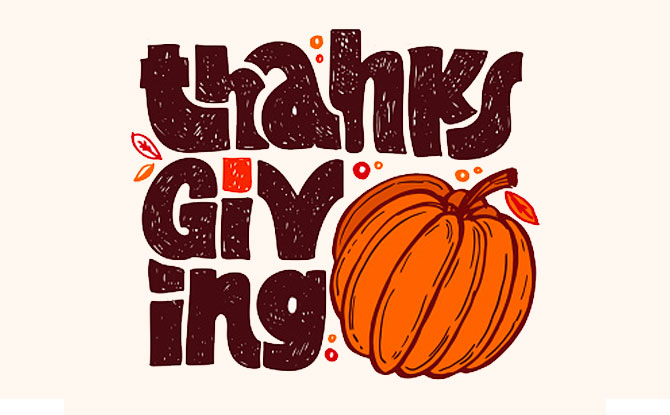 When people think of thanksgiving, there are many iconic foods that come to mind as it is when many family members also use the time to gather together for a family reunion dinner. Here are some funny Thanksgiving jokes that can be shared around the table during thanksgiving.

Family-Friendly Thanksgiving Jokes To Gobble Up 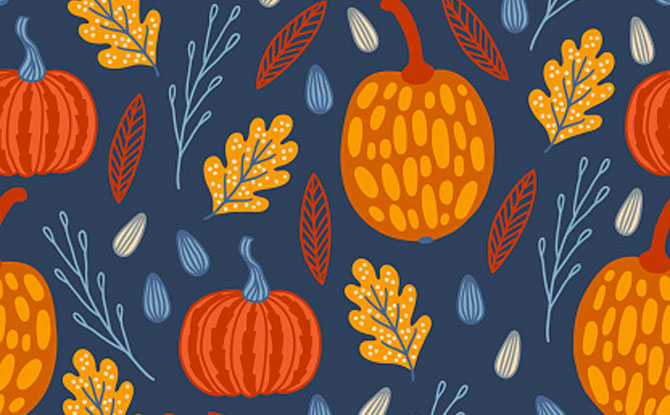 2. Why were the beans accused of being jealous of the other side dishes?
They were so green.

3. What did the turkey say to the turkey hunter during thanksgiving week?
Quack quack.

4. What kind of ‘tude is appropriate at the family dinner?
Gratitude.

5. What was the turkey thankful for on Thanksgiving?
Vegetarians.

6. What was the turkey suspected of?
Fowl play.

8. Which Marvel villain loves Thanksgiving the most?
Goblin

9. Why did Mom’s turkey seasoning taste a little off last year?
She ran out of thyme.

10. Why’d the Turkey cross the road?
Cause it was the chicken’s day off.

11. How can you unlock the greatest Thanksgiving experience ever?
By making sure to bring the tur-key.

12. Why should you knock on the oven before opening it this Thanksgiving?
Because it could be dressing!

13. How did the salt and pepper welcome all the guests?
By saying, “Seasoning’s greetings!”

14. What does a Dad during Thanksgiving, have in common with an exhausted baseball player?
They’re both likely to fall asleep between plates.

15. I go around throwing a stone at anyone who sings Christmas carols before Thanksgiving. What is the name of this stone?
It’s my Jingle Bell Rock.

16. Why did the turkey bring a microphone to dinner? He was ready for a roast.

17. What’s one thing that you’ll have in common with a teddy bear on Thanksgiving? You’ll both be filled with stuffing.

18. What makes Thanksgiving go as smoothly as possible?
When everyone has been given a designated (casse)role.

19. Why was the UN concerned when the waiter dropped Thanksgiving dinner?
Because it meant the fall of turkey, the ruin of grease, and the breakup of china.

20. Why was the soup at Thanksgiving so pricey?
It had 24 carrots.

21. With Coronavirus being a possible concern this year, what’s likely to be the most popular side dish?
Masked potatoes.

22. What always comes at the end of Thanksgiving?
The letter G.

23. What’s the official dance of Thanksgiving called?
The turkey trot.

25. If Pilgrims were still alive, what would they be known for?
Their age.

26. Why was the turkey asked to join a band?
He could bring his own drumsticks.

27. What Thanksgiving treat is the most popular at the kids’ table?
Crayon-berry sauce.

28. Why did the turkey cross the road twice?
To prove he wasn’t a chicken.

31. What happens when cranberries get sad?
They turn into blueberries.

32. The day after the holiday, what did the fridge say when it was asked, “Is everything alright over here?”
“No, everything is all leftover here!”

33. What smells the best at the Thanksgiving meal?
Your nose.

35. What can you call your brother who falls asleep after dinner?
Your napkin.

36. How can you incorporate some hip-hop into your family’s gathering?
Bring some Salt-N-Pepa.

37. What is something that describes both political talk and filling up your plate of food?|
Choosing sides.

38. What don’t you want to wear to Thanksgiving dinner?
A white shirt or high-waisted pants.

39. Can the Turkey jump higher than your Uncle’s house?
Obviously. Houses can’t jump!!

40. What did the turkey say when he had a headache?
“Google, Google.”

41. What is a Pumpkin’s favourite sport?
Squash

42. What’s the forecast for Thanksgiving, regardless of what the meteorologist says? Sweater weather.

43. What can you call Turkey on the day following Thanksgiving?
Lucky.

44 What can you call your Turkey if you see it running away?
A fast food.

45. When are turkeys the most grateful?
The day after Thanksgiving.

46. Which kind of glass does a Turkey prefer on Thanksgiving?
A goblet.

47. Why do you think Turkeys love rainy days?
Because they love fowl weather.

48. How to save the Thanksgiving dinner if you accidentally fell over the potatoes?
Tell them you made Squash Casserole.

49. What is the best thing that you should definitely put into the Pumpkin pies?
Your teeth

50. Why did the farmer use the steam roller on his potato field?
He wanted to cultivate mashed potatoes!!

51. Why couldn’t the band perform during Thanksgiving dinner?
Because someone ate the drumsticks!

Thanksgiving Puns To Pair With Sides Of Conversation 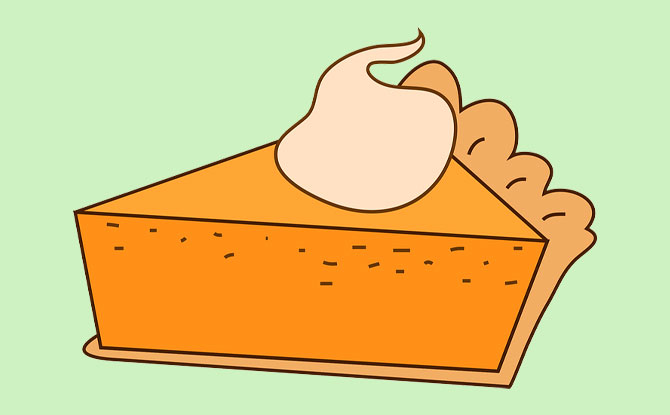 If you’re sitting round the thanksgiving reunion dinner table looking for some funny puns and jokes to pair along with the various conversations happening, here are some funny ones that you can share with anyone.

52. Thanksgiving is a time to count your blessings…
One by one…As each relative goes home.

53. I think my favourite Thanksgiving food is pie, but some people say that’s irrational.

54. My girlfriend was making rolls on Thanksgiving and kept asking me to pour her more flour…I told her “you’re so kneady”.

55. Our daughter wants us to set a place at our Thanksgiving dinner table, for her teddy bear, Theodore. She promises he won’t eat very much. She said he has been eating a lot lately, and is already stuffed

58. This year’s Thanksgiving playlist is a buffet by ear, if you will…
The main dish will be Lambchop seasoned with Red Hot Chili Peppers & Salt-n-Pepa. Accompanied by the side dishes: The Cranberries, Korn, and Black Eyed Peas. And for dessert we’ll have Vanilla Ice..Cream..Cake.

59. A guy walks into a bar and orders a beer. “How did Thanksgiving go at your place?” the bartender asks. “Oh, it went fine. Had a lot of family over and the wife prepared the meal. I helped out, though. She got a little stressed out and told me she needed some peace and quiet in the kitchen so she could finish cooking,” the guy says. “So I removed all the batteries from the smoke detectors and left the house.”

60. I tried to post a Thanksgiving joke about turkeys…But it was removed because of fowl language.