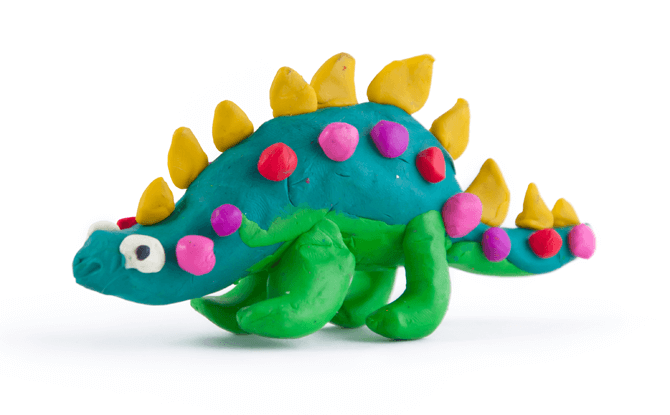 The plot revolves around a herd of pachyrhinosaurus and follows them as they migrate year in and year out. Patchi, the main pachyrhinosaurus protagonist, develops through the movie in a coming-of-age story done dino-soap-opera style.

The film-makers must have been conflicted as to whether they were making The Land Before Time or a BBC Knowledge programme.

On the one hand, the dinosaurs “talk”, hurling bad jokes at each other and flat quips at the audience. On the other, while the dinosaurs can “speak”, their mouths don’t move. It is as if they communicate telepathically or are masterful practitioners of ventriloquy. Throughout the film, an unidentified narrator provides quick “asides” and factoids on the different dinosaur species that make an onscreen appearance. After a while, we learnt to tune out these frequent interruptions and to place our belief into deeper suspension.

The storyline is hardly feel-good and don’t expect to leave the cinema with a warm-fuzzy feeling. Nonetheless, for dino-loving children, Walking With Dinosaurs will be a visual treat, providing them with a chance to see Gorgosaurus, Edmontonias and Trodons treading across the big screen.

Is it a documentary? Is it an animated feature? We were still not quite clear even as we left the cinema hall. However, for children that are dinosaur fans, we suspect that they won’t care.