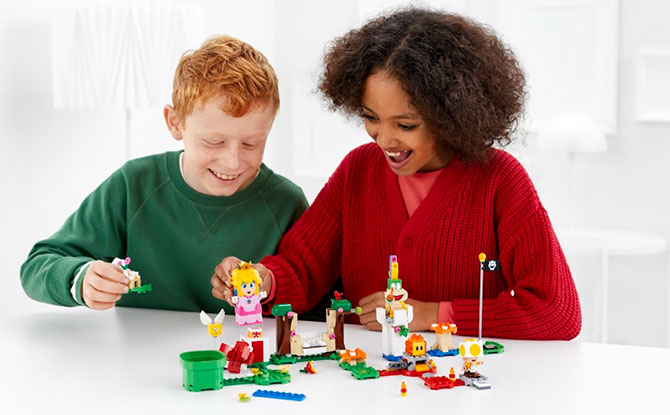 The LEGO Super Mario sets allow kids to have “real-world” adventures with their favourite Nintendo characters. The new LEGO Adventures with Peach Starter Course will now allow fans to add the pink princess to the fun.

The starter set will allow Super Mario fans to earn digital coins and discover various reactions by helping the princess ride the swing set and open gifts. Players can also go on a quest to defeat enemies like Lemmy and a Lava Bubble, or befriending a Yellow Toad.

The recommended retail price for the Adventures with Peach Starter Course is $84.90.

As part of the LEGO Super Mario Universe, the LEGO Princess Peach will be able to connect to  LEGO Mario and LEGO Luigi via Bluetooth. There are also also bonus rewards in the form of digital coins to be gained by working together. 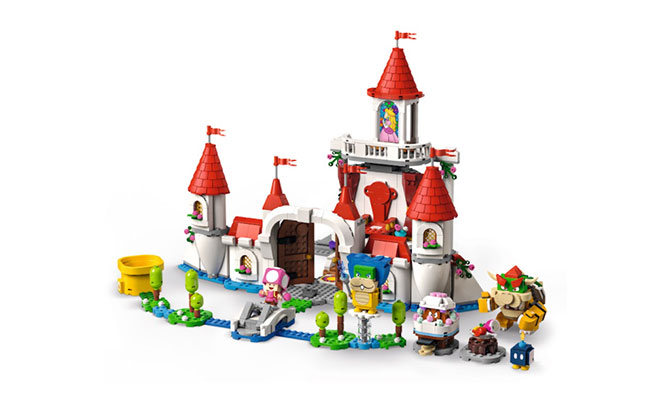 For even greater fun, a LEGO Super Mario Peach’s Castle Expansion Set will also be available. This castle is filled with challenges like knocking Ludwig off the cloud, fixing a broken bridge, and greeting Toadette.

There is also a buildable throne room with Bowser hiding inside! 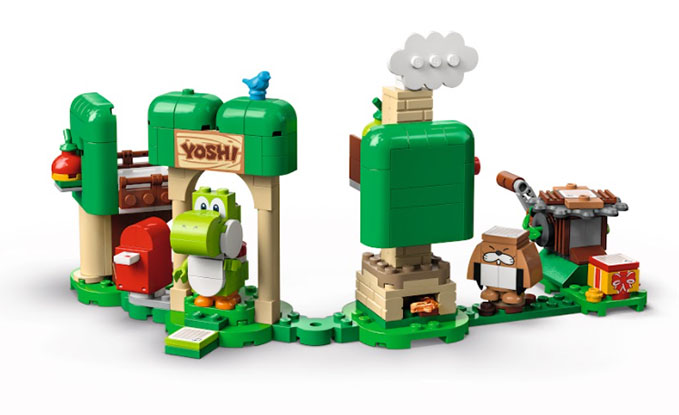 With the addition of the Peach kits, the LEGO Super Mario Universe now has a total of three Starter Courses, 17 Expansion Sets, a variety of Power-Up Packs and Character Packs and two adult sets.