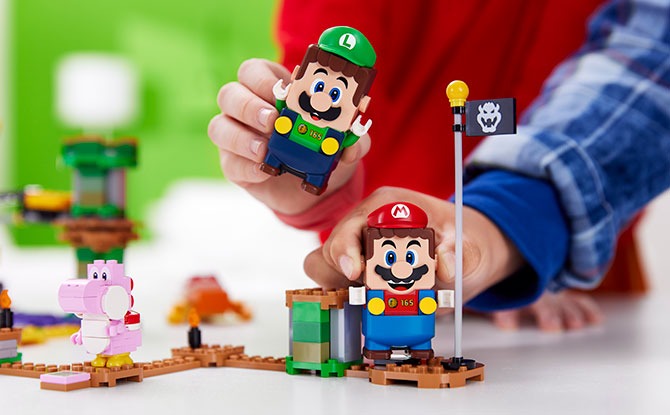 Exciting news for fans of LEGO and the Super Mario Universe! LEGO will be launching a new playset – LEGO Super Mario Adventures with Luigi Starter Course – which will allow two players to live out their Super Mario fantasies together in LEGO.

Children and fans can use LEGO Mario and LEGO Luigi figures to run, hop and jump their way through a course made out of LEGO as part of an interactive, two-person, social adventure.

LEGO Mario and LEGO Luigi figures can be played together as team, collecting extra digital coins by the doing in-sync action like walking, flipping and jumping. They can also work together to overcome enemies and complete challenges. 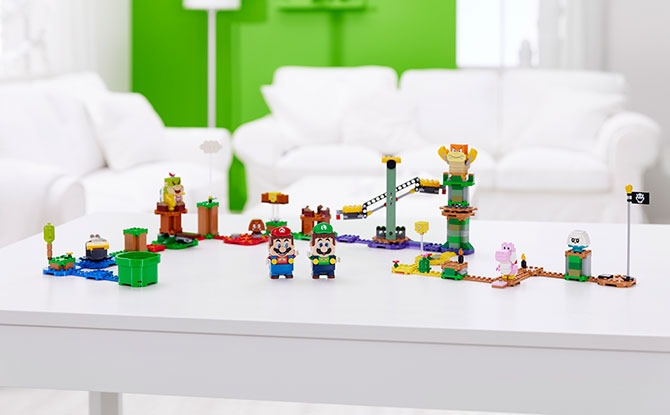 This 2-player LEGO play experience makes use of Bluetooth technology. THE LEGO Luigi figure is powered by 2 x AAA batteries. This enables an entirely new way of playing with LEGO bricks with instant feedback and rewards.

To embark on this interactive, two-player adventure, kids and fans will need to have the Adventures with Luigi Starter Course, the latest in the LEGO Super Mario product line. This new set will have elements for both single and dual play.

The Luigi Starter Course comes with a LEGO Luigi. The LEGO Mario needs to be purchased in a separate set.

Besides Mario and Luigi, there are also other characters available in additional Character Packs.

The Adventures with Luigi Starter Course will be available from 1 August 2021. 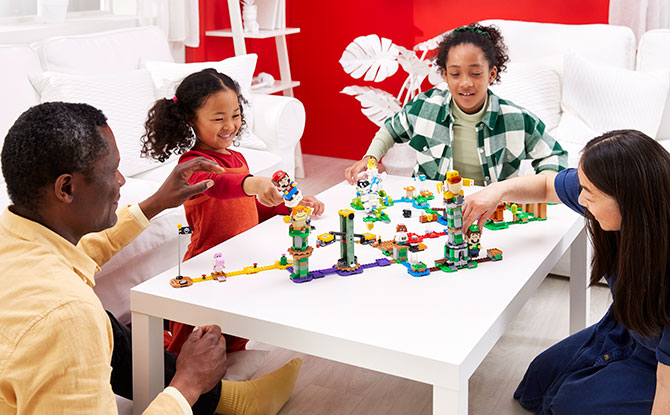 “For us it’s all about encouraging continuous creative rebuilding and extended playtime. With today’s announcement, we’re not only bringing LEGO Mario and LEGO Luigi, their friends and enemies to life in new interactive ways for endless fun, we’re also thrilled to expand their play experience and the LEGO Super Mario universe with even more sets and characters, something we really hope will excite fans,” said Simon Kent, Creative Lead, LEGO Super Mario in a media release on 22 June 2021. 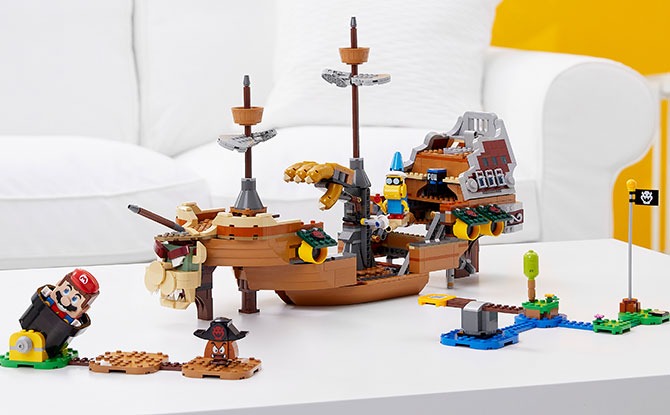 These include a Bowser’s Airship Expansion Set and a Frog Mario and Bee Mario Power-up Packs.

Find out more about the Super Mario Adventure with Luigi Starter Course.