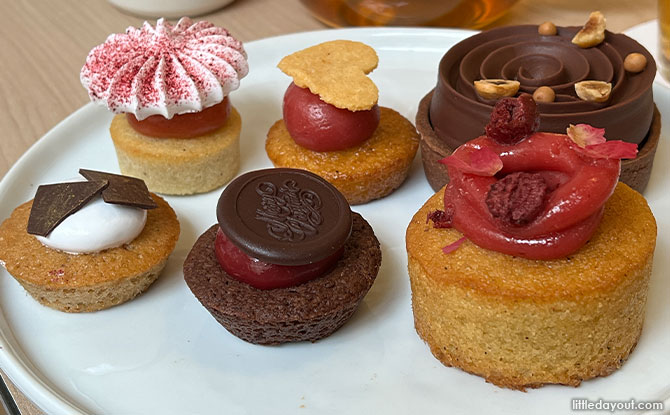 Småkager, pronounced ‘smaw-kay-er’, is an umbrella term for a traditional Danish butter cookie that comes in a variety of ingredients, shapes, and consistency. Singaporeans can enjoy these treats on home ground at Danish confectionery brand’s, Leckerbaer, first flagship store at Keong Saik.

Slightly over a year ago, Leckerbaer, a Copenhagen-based pastry shop made its first overseas debut in Singapore at Orchard Road. Now, at their Keong Saik flagship store, diners can enjoy the småkagers as well as other small bakes and open-faced sourdough sandwiches. 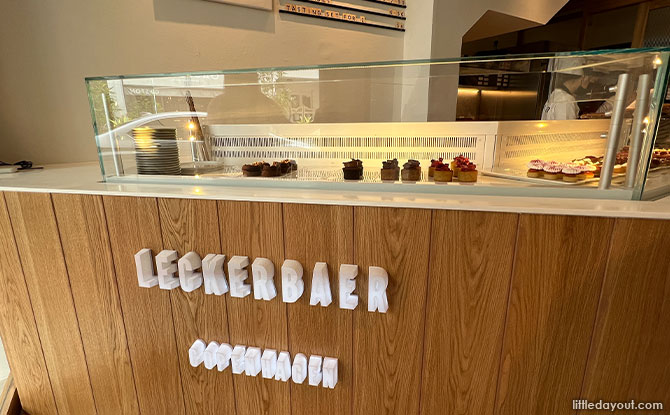 The Leckerbaer Keong Saik Flagship Store has a Scandinavian-inspired interior that captures the essence of Leckerbaer’s original store at Ryesgade Street. 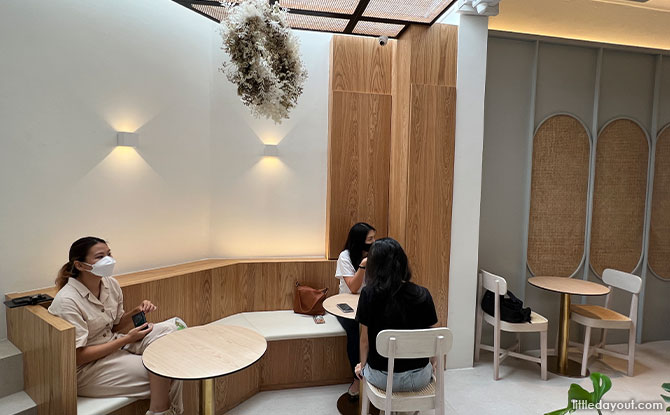 The store is sectioned two, with the entrance being the pastry counter for guests to select the bakes they wish to try and the lounge area with a perforated rattan ceiling, making it a cosy space to unwind from the hustle and bustle of the day. 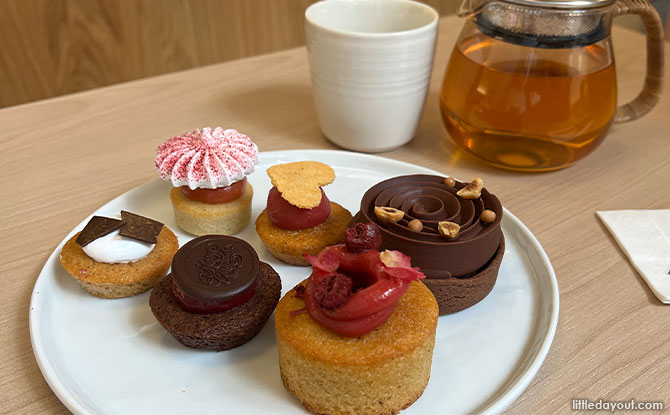 Leckerbaer’s flagship store menu will consist of eight core flavours as well as seasonal offerings. Some staples include the Raspberry, which is a sandwich of two buttery cookies and a dollop of raspberry jam. There is also the Caramel, which has a caramel sponge and tart blueberry meringue.

Diners can also look out for seasonal celebrations of Nordic flavours such as verbena and blackcurrant. One such example is their Chocolate, which is a bite-sized brownie perked with calamansi and blackcurrant curd.

They can also try the cinnamon-spiced Hazelnut pastry piped with lemon meringue and a tangy Passion Fruit which layers a blackcurrant-dusted meringue flower atop a passion fruit and blueberry curd and almond pastry. A personal favourite is their Milk cookie which is an Oreo-inspired chocolate cookie pressed with mint filling. 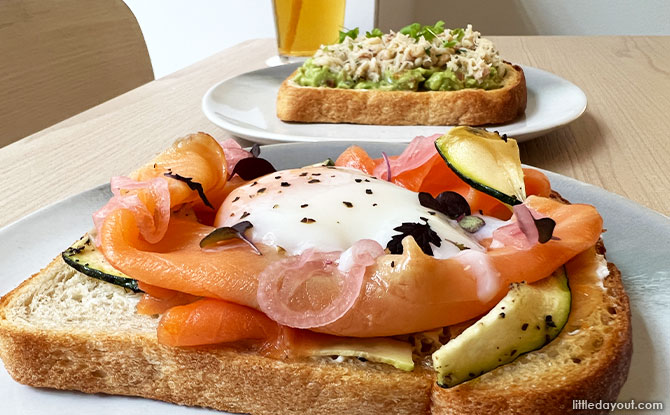 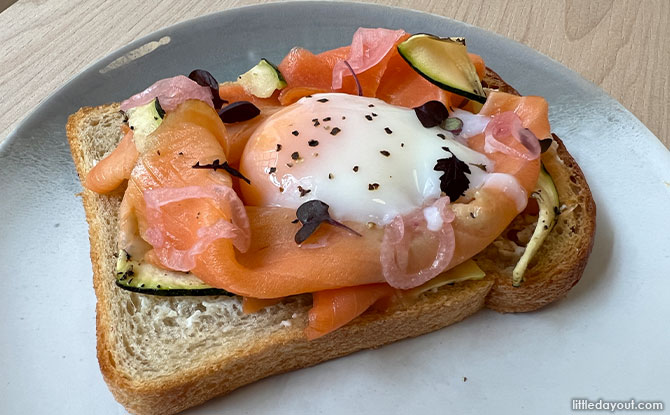 The Smoked Salmon sandwich has strips of smoked Norwegian salmon, crunchy zucchini, pickled onions and fresh peppery mizuna leaves on a cream cheese toast. It is topped with an onsen egg for extra slathers of runny yolk. 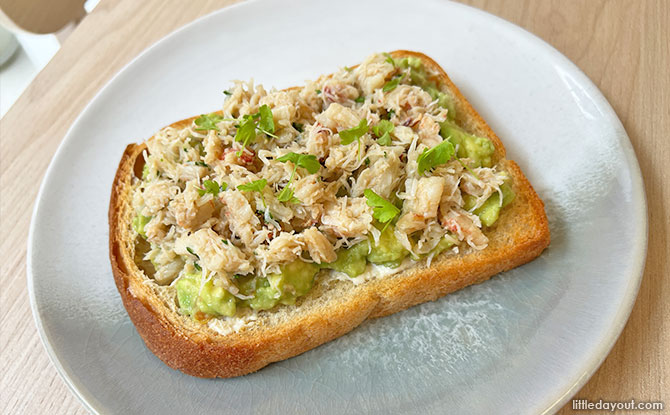 As for the Crab & Avocado Salsa, is an elevated version of the classic avocado toast. It has a generous topping of briny Jonah crab meat and homemade creamy avocado salsa with a tinge of spice and citrus.

Artisanal tea by Art of Tea 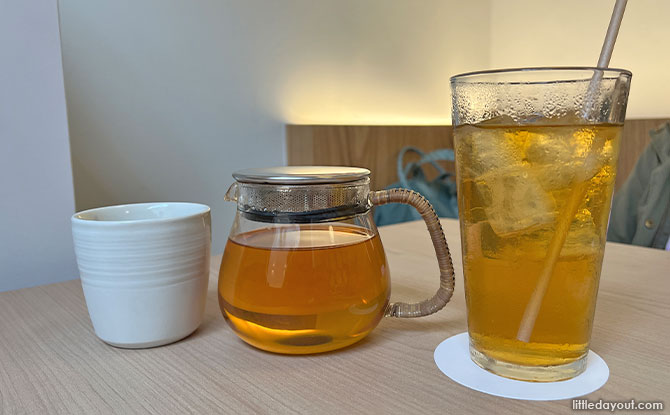 As part of their opening falling in line with the festive season, Leckerbaer is offering their Christmas Tea Set that consists of 2 small bakes, 4 Småkager and two individual pots of tea. Customers searching for festive treats and gifts can also get a box of 8, 12 or 16 småkagers within the store or have them delivered via Leckerbaer’s webstore.