Presented by SingTel mio TV and held at Downtown East, the event partner, the slime cup will take place on 6 and 7 June, in this parent-and-child event featuring games and activities with Nickelodeon’s trademark green slime as the main ingredient. 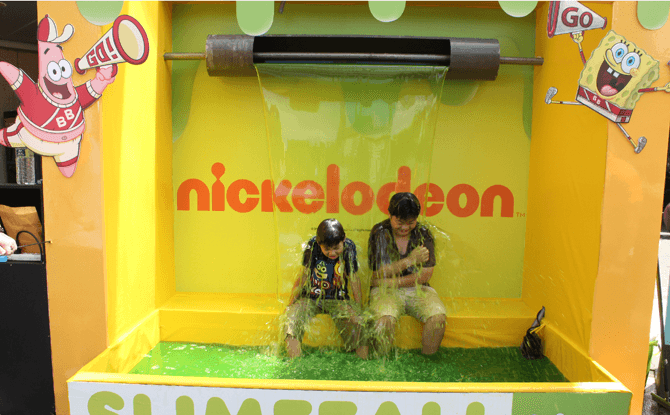 In addition to the Slime Cup, another Nickelodeon event to look forward to is the Teenage Mutant Ninja Turtles Dojo Experience. This takes place at Downtown East’s Event Square from Friday, 29 May to Sunday, 28 June.

Enter the Turtles’ Dojo training grounds and learn the ways of the ninja by participating in a series of secret ninja activities! Kids, six and above, will have the opportunity to test their courage, teamwork, accuracy and agility through a variety of Turtles-themed games.

Get more information on the Nickelodeon Slime Cup at www.nick-asia.com/slimecup and the Teenage Mutant Ninja Turtles Dojo Experience here.