Home Lifestyle Humour Five Dog Jokes That Will Paw-sitively Bring About Either A Smile Or... 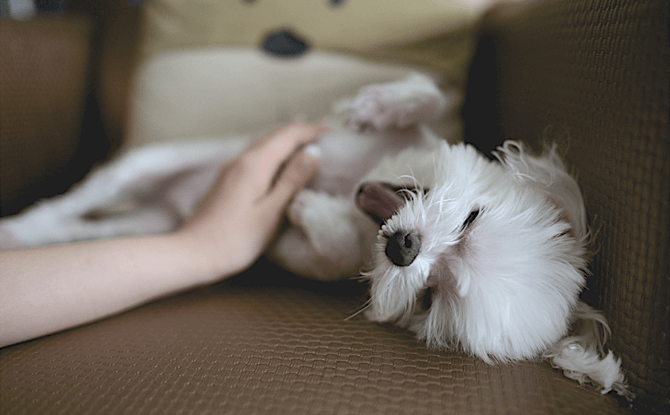 Here are some dog jokes which we paw-sitively hope will brighten up your day. We tried to pack as much humour into them as paw-sible, but they are probably bordering on being a bit too corgi corny. Any howl, here goes. 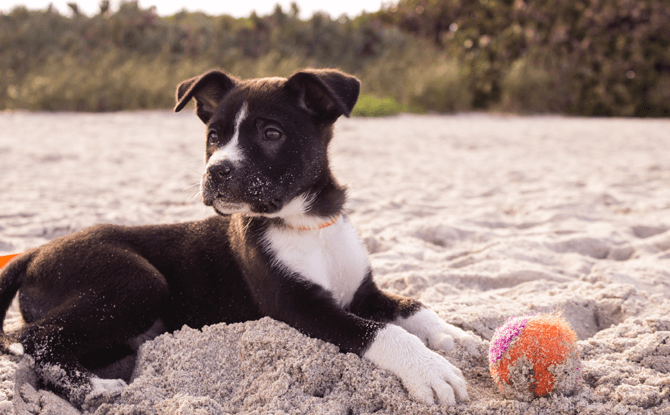 Question: What do you call it when a dog accidentally swallows a gemstone?

Answer: A diamond in the ‘ruff.

Question: The dog detective was assigned to a top secret stakeout. However, he discovered that his shoes kept squeaking. When he reported this to his superior, his superior told him to buy a new pair of shoes. Where did he go?

Question: Why did the dog from the far north get the job as a radio DJ?

Answer: Because he had a husky voice. 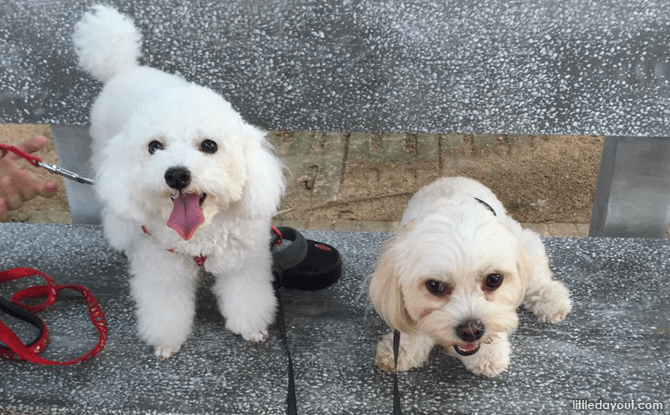 Buttons the Maltipoo had not seen his friend Snowy the Poodle at the Wishbone Club for a long time.

One day, Buttons bumped into Snowy on the street. They stopped to catch up and Buttons asked Snowy, “How come I haven’t seen you at the Wishbone Club recently?” Snowy replied saying, “Oh, the Club kicked me out because I forgot to pay my membership fleas.”

Buttons turned to Snowy and said, “That’s Tiny coming towards us.”

“How do you know?” asked Snowy.