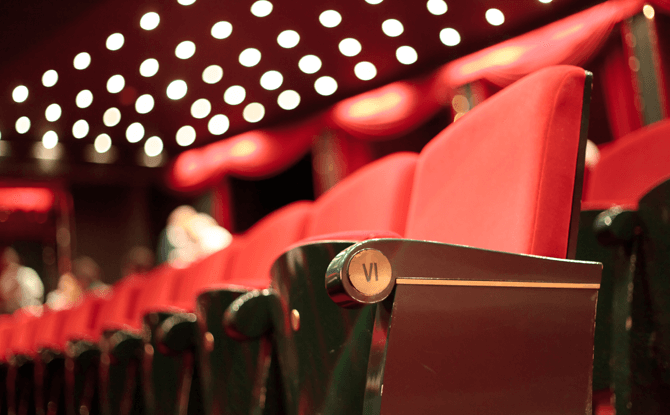 Filled with catchy musical numbers and a captivating storyline, Disney’s Frozen, follows the adventures of Elsa (Idina Menzel) and Anna (Kristen Bell), a pair of royal sisters whose relationship is emotionally strained after a young Elsa accidentally hurts Anna with her magical powers and is forced to hide her abilities.

When Elsa’s hidden powers are unintentionally exposed on the eve of her coronation, she flees for the mountains while her kingdom is plunged into deep winter. Anna and ice trader Kristoff (Jonathan Groff) go in search of her to bring her back, picking up naïve snowman Olaf (Josh Gad) along the way.

Disney’s Frozen looks like a classic Disney movie but with updated feminine heroines. Elsa and Anna are not your typical Disney princesses. They are strong women and, as often is the case with siblings, polar opposites (no pun intended). Elsa is the stoic elder one while Anna is the happy-go-lucky younger sister. Ultimately, their story is a timeless one of love and devotion.


Other than the magical animation, Disney’s Frozen stands out for its strong musical numbers. Idina Menzel (of Wicked Fame) is perfectly suited to Let It Go and the duet by Kristen Bell and Menzel, For the First Time in Forever, is straight out of a musical’s song book. Creating emotional contrasts, Do You Want to Build a Snowman is heartbreaking lullaby while In Summer tips the other end of the scale with the humourous musings of a snowman dreaming of summer.


Disney’s Frozen makes a great family movie for the December school holidays and has the makings of a Disney classic for the ages as well.