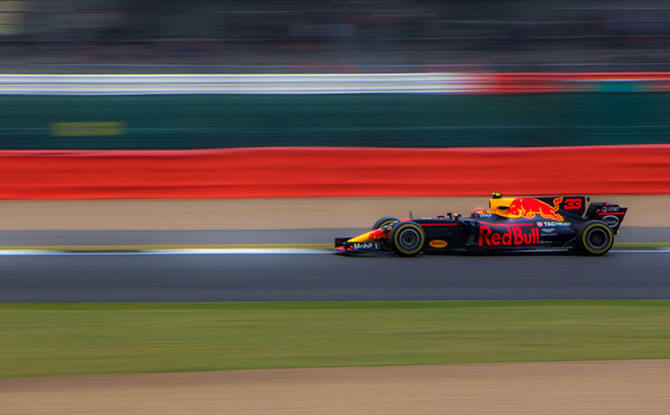 As the F1 race descends upon Singapore, here are some fast facts about the Formula 1 Grand Prix.

2008 was the first year that Singapore hosted the first-ever street race in Asia. The little red dot was also where the inaugural F1 night race took place.

It takes about 80,000 separate components to create an F1 car and they have to all be assembled with 100% precision and accuracy. Imagine putting together a puzzle with that many pieces!

When driving at speeds as extreme as the F1 drivers do, an equally strong braking force is required to grind the car to a complete halt. This means F1 drivers will feel as if they are being slammed into a brick wall, at a speed of nearly 300 kilometres per hour whenever they brake!

Faster Than A Plane

An F1 car is unparalleled in its raw power and speed, with an average speed of 360 kilometres per hour. These cars are so fast that, by comparison, a small plane would take off at a slower speed than an F1 car racing down the track.

The average F1 driver loses about 4 kg of weight – or 2 to 3 litres of water – after just one race as the car’s cockpit can reach temperatures of around 50 degrees Celsius! It is no wonder that F1 drivers are required to drink up to 8 litres of water to keep themselves fully hydrated. Every cockpit has a drinking bottle installed for the drivers who can drink water from it via a pipe.