Home Arts Changi Kids Club Book 2: How To Build A Rain Vortex And...
Sharing is caring!

A couple of weeks back, Changi Airport released its activity e-book for kids and families. Now, Changi Kids Club Book 2 has just been released. It features more puzzles and activities inspired by Singapore’s iconic airport, including instructions on how to make a mini version of Jewel’s HSBC Rain Vortex at home.

The 23-page Changi Kids Club Book 2 has activities organised by age groups. It highlights places and attractions found within Changi Airport and Jewel.

For the younger age set, there are activities such as I Spy With My Little Eye with items commonly found around the airport’s premises.

The Spinning Daisy is a landmark at the Departure Hall of the Terminal 3. You can learn how to draw your own daisy following the instructions in Changi Kids Club Book 2.

Activities are accompanied by fun nuggets of information. For example, we learnt that the Daisy is painted in red and white to represent Singapore’s national colours. 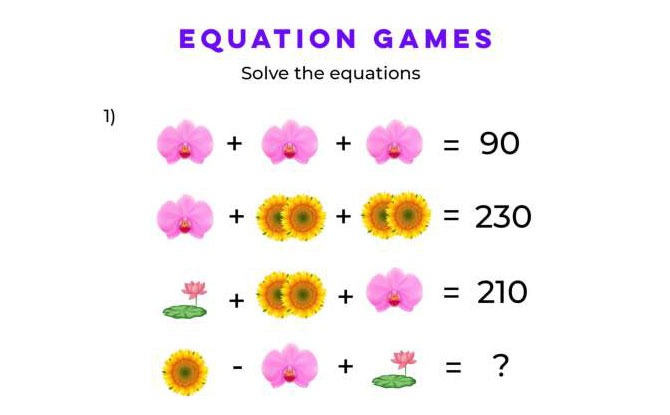 There are “flower equations” and brain teasers to be solved. These highlight flora such as orchids, of which Changi Airport has its own variety. The Changi Airport Orchid was named to commemorate the opening of Terminal 2’s Orchid Garden back in 1997.

Make Your Own HSBC Rain Vortex

A craft activity that children and parents can attempt together at home is making a mini version of Jewel’s HSBC Rain Vortex. To recreate the 40-metre tall indoor waterfall, the craft makes use of large plastic drink bottles and some decoration materials.

An accompanying video shows how to get it done.

The Changi Kids Club Book 2 is available for free download from the Changi Airport website. Activity Book 1 is also available from the same location.

Kintsugi Workshop In Singapore: We Tried The Japanese Art Of Repair With Gold & Behold