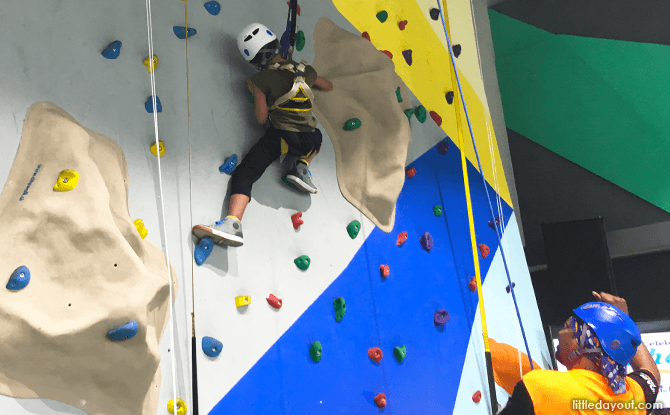 In recognition of the important roles that fathers play, the Celebrating Fathers 2017 movement will be launching a series of month-long activities from 28 May till 18 June 2017.

Led by Centre for Fathering – Dads For Life and Mediacorp, this year, the spotlight will turn on Singaporean fathers who have overcome obstacles and made a commitment towards active fatherhood.

Voices of a Father

A new tribute series, Voices of a Father, will be made available as part of Celebrating Fathers 2017. These videos highlight five fathers and their journey in overcoming obstacles as a parent.

Those profiled in Voices of a Father include:

Desmond Tin, 46, a private hire car driver with two teenage daughters, one of whom has special needs;

Desmond Koh, 41, a sales manger who lost his eldest son to illness;

Eric Kwek, 42, an ex-professional football player who is a single father to his daughter; and

Dan Ong, 46, an educator and father to six children who took the family on a six-month road trip in the US.

Through these series, Centre for Fathering and Mediacorp wish to highlight key traits of fatherhood such as Responsibility, Resilience, Awareness, Perseverance and Affirmation.

These heartfelt stories will be made available for viewing at www.celebratingfathers.sg.

Activities in Celebration of Fathers

Other activities have been lined up for the month-long celebration of fathers. 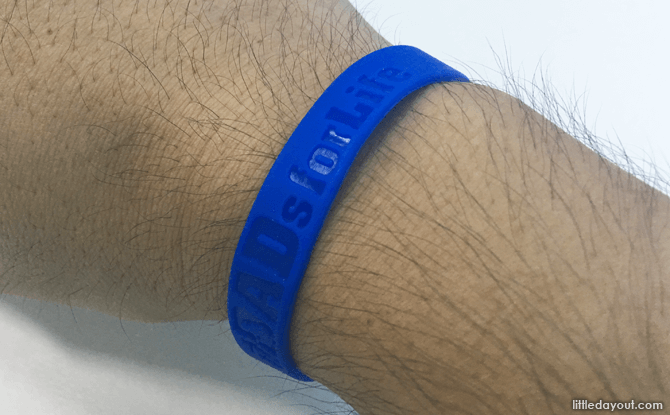 Deals for Dads will be back in June 2017. Dads wearing the blue Dads for Life wristband will be able to enjoy special promotions at merchants around Singapore.

The blue wristband symbolises a father’s commitment to be a “Dad for Life”. These wristbands have been distributed to the community through various touch points throughout the year.

Those who wish to pick up a wristband as a sign of their commitment to being a Dad for Life may do so at the Centre for Fathering’s office whilst stocks last.

Even without the wristband, Dads can present their mobile devices to merchants and show that they are following Dads for Life on Facebook to enjoy the deals. The full list of special deals will be available on 1 June at www.celebratingfathers.sg.

From 28 to 29 May, Centre for Fathering will be organising the first Dads for Life Camp @ Army Open House 2017. The overnight camp will see 400 father-child pairs camp taking part in various army-inspired activities to strengthen their bonds. It will end in a “route march” around the Marina Bay area.

On Father’s Day 2017, 18 June, Celebrating Fathers 2017 will culminate in a Dads’ Day Out Carnival at the new Mediacorp Campus at Stars Avenue. Activities planned include frisbee throwing, carnival shooting, water balloon hurls and garden bowling. It will end with a Families for Life picnic and movie screening. A highlight of the event is a Father’s Day Handprint Pledge Wall where father and child can leave their mark with their handprints. Register for the Dads’ Day Out Carnival here.

For more information about on Celebrating Fathers 2017, visit www.celebratingfathers.sg