Home Play Behind the Scenes: The Actor-Character Dynamic 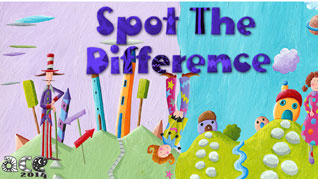 Little Day Out speaks one-to-one with the Director of I Theatre’s Spot the Difference, Isabella Chiam, to ascertain if there are any differences between an actor’s off-stage personality and his theatrical role.

“It is hard to find the right people for the parts, and it’s all about finding the right dynamic for the piece.”

Spot the Difference Director Isabella Chiam shared the secret that directing a play is all about finding the right actors. She shared that once the actors are chosen, half the work is done, with the rest of the process just exploration and fun.

And do the three actors involved in the play fit their roles? Yes, says Isabella. For instance Joshua Jonathan Lim plays the part of Vik, whose world must consist of everything straight – lines, stripes, and sharp angles, without a curve or a bend in sight. Isabella describes Joshua as “very proper and strong”. As for Fervyn Tan, who plays the part of Soo, the world is full of circles, spots, curves and curls. Isabella notes that Fervyn has a “very cute lightness” that works well for her character. Then there is Ziggity, and Isabella describes the actor playing him, Farez Najid, as “crazy and hyper”, a good fit for his stage character. 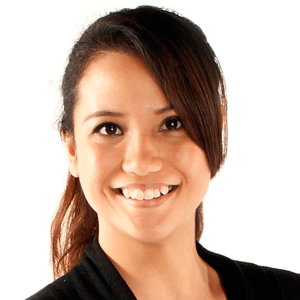 The theatrical dynamic is however made entertaining by making the three actors play off each other. Isabella feels there is a certain pleasure in watching actors have fun, with each other and with their characters. To build on the on-stage chemistry, she includes many acting games so that everyone does not forget how to have fun with, and listen to each other.

Sharing why she became a director, Isabella commented that she had many stories in her head that she wanted to tell. Also, it is fun to collaborate and have fun with everyone else in the production. And while Isabella doesn’t have a role model per se, when she acts, she observes the directors whom she works with, and is very much influenced and inspired by them.

Discussing the theatrical angle for Spot the Difference, Isabella notes that the production is all about the highlighting and playing off differences between the characters that inhabit the world of the play. There is much comedy and chaos from putting such different characters side-by-side, and watching how they try to co-exist with each other, only to realise that they do have things in common. She notes that is basically about how two neighbours with very different ways of living try to share the space – and how someone special comes in to shake their world up.

As the Director of Spot the Difference, Isabella says she tries her best to bring out the elements that writer and producer Brian Seward has incorporated into the script. With the actors, she has designed many physical sequences that translates the text into action. She notes that everything will fall into place once there is an understanding on what the heart of the piece is all about. 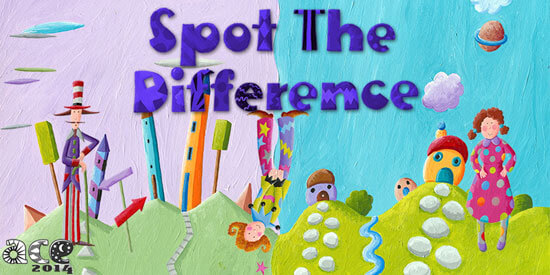