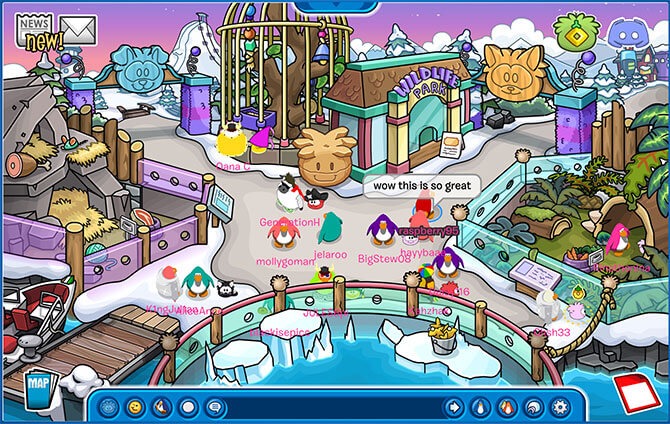 May 2020 Update: Club Penguin Online has since been back offline as the result of a copyright claim by Disney.

Just like how all generations have their own memories of after-school activities, being part of the millennial generation means that Club Penguin along with other games such as Neopets and Habbo Hotel were what many of us spent hours on in our free time before we started spending it scrolling through Instagram and Tiktok.

Club Penguin is a virtual multiplayer online game aimed at kids 6 to 14 who can make use of a penguin avatar to explore the island. Players can engage in a series of fun minigames that allow you to earn coins which you can use to buy clothes, decorate your igloo and, my personal favourite, getting in-game pets also known as puffles.

Back in 2017, it was announced that Club Penguin would be discontinued but it has recently been rebooted with a new and improved island filled with even more updated things to explore!

For those curious on how the island of Club Penguin has changed since their last goodbye, here are some updates that players, old and new, can look forward to. 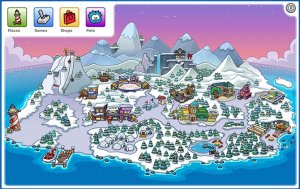 What used to be just a simple town with a few locations to chill has now expanded into a true dream island with everything a penguin could want. Other than familiar hangout spots such as the pizza shop, disco and gift shop (now with an even bigger space for more players to gather at once), there are also new places to explore such as the Bakery, which is an upgrade of the coffee shop, a pool, and even a stadium for your penguin avatars to have some friendly competition. 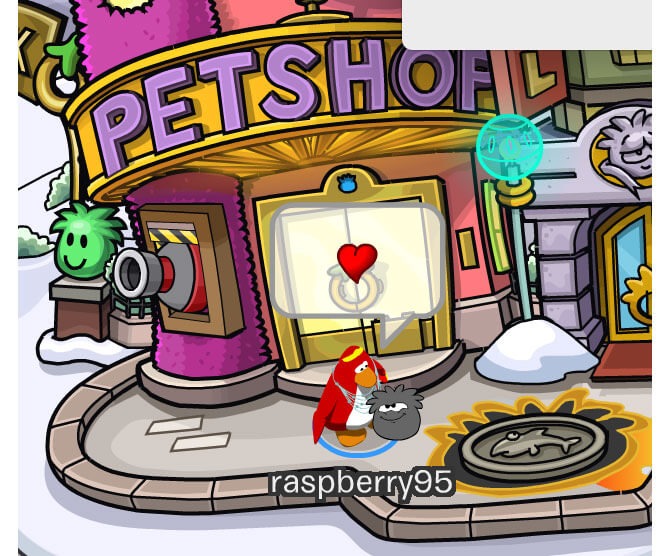 There was nothing more disappointing than looking at a cool item and then realising that it was for “members only”. In the past, one had to pay for a membership at Club Penguin which in turn gave them access to special clothing items and premium puffle colours. Now, everyone that signs up is automatically a member. The first thing I did with my new membership was to adopt the black puffle that I always wanted. 12-year-old me would have been thrilled.

Even More Puffle Friendly (And There Are Unicorns) 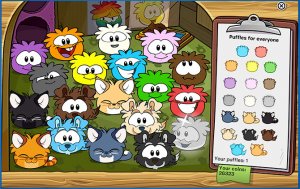 At Club Penguin, everyone loves their puffles. These cute little pets can be taken on walks and keep your penguin avatar company while rounding the island. There’s even an option to dress up your puffle so you can show them off in style. The new update, however, makes it even more fun to own these puffy pets. The new puffle catalogue shows that the puffles don’t just come in colours anymore but they also now represent familiar household pets such as dogs, cats. 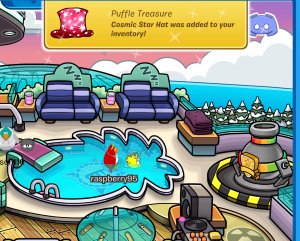 One update I was thrilled to see was the addition of wild puffles which can be adopted in the Puffle Wild Forest. Choose from bunnies to unicorns, and even aliens and monsters if that fits your style better.

Bringing puffles on a walk now doesn’t just entail them looking cute, but there’s the option to emote them to perform a variety of tricks as well as collect coins and special items.

There are also newly built puffle facilities made specifically for you to bring your pets to, such as the Puffle Hotel and Puffle Park.

Be A Secret Agent In The Elite Penguin Force 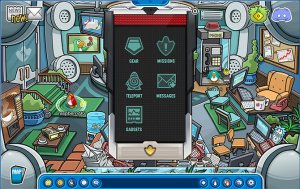 If there was anything better than being a member, it was when you received the special call to become a secret agent in Club Penguin. Like all good detective stories, the Everyday Phoning Facility in Club Penguin hides one of the best secrets, the headquarters of the Elite Penguin Force (EPF).

If you’re lucky to get the call to join the force, (tip, hanging around the phone booth and picking up the phone helps) you get access to exclusive secret agent gear as well as a spy phone that allows you to teleport directly to locations around the island.

In the new version of Club Penguin, it looks like the spy phone got a full update with extra gadgets such as the Tracetracker3000. Although its function is just to make your penguin look cool, it’s a possibility that it can be used as a feature on future quests by the developers.

As a secret agent, you get to take part in thrilling missions to solve exciting mysteries while meeting the heroes and villains that roam club penguin. After solving each mystery, you can earn medals, gifts and even points that allow you to buy secret agent gear. They have also added extra minigames such as Spy Drills and System Defender. 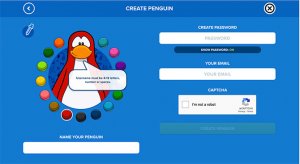 In case you were wondering, Club Penguin isn’t linked to the previous version. This means that all players start their accounts from scratch.

For kids who are playing it for the first time, parents can supervise them while they are playing and also ensure that they are on a “safe server” (indicated by a chat bubble icon) which limits the chat function to a fixed number of safe phrases. There is also an automatic filter on most regular servers preventing the use of inappropriate language. If any players break the rules, it’s taken seriously and they will be permanently banned from entering Club Penguin.

Revisiting Club Penguin was a nice stroll down memory lane and perhaps it will enter into the memories of a new generation of players too.