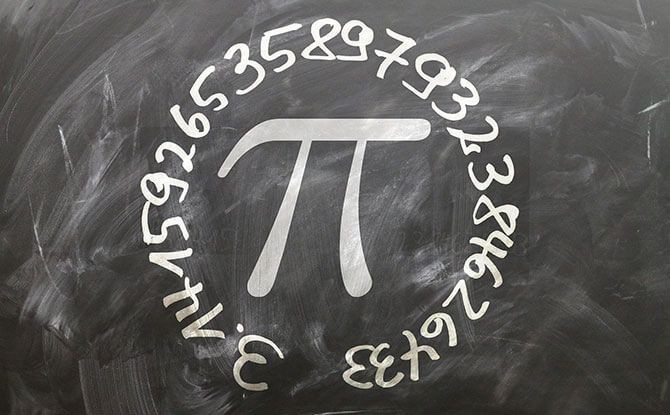 Each year, the world celebrates Pi Day on 14 March. The mathematical constant, which has been known for centuries, still intrigues people worldwide and Pi Day is as good a reason as any for mathematical geeks and science centres around the world to celebrate this wonderous number which goes on and on forever. In honour of Pi Day, we have put together some interesting facts about Pi. 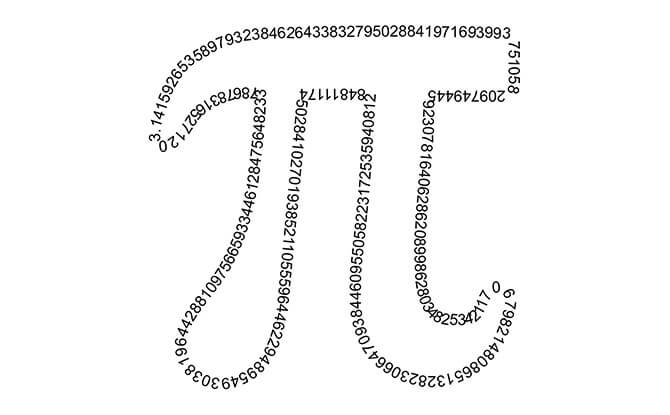 Even though the relationship between a circle’s diameter and its circumference has been known about for ages, it wasn’t until the 18th century that it became known as Pi. Welsh mathematician William Jones first used the Greek letter pi in 1706. It was eventually popularlised in the 1730s by Swiss mathematician Leonhard Euler. 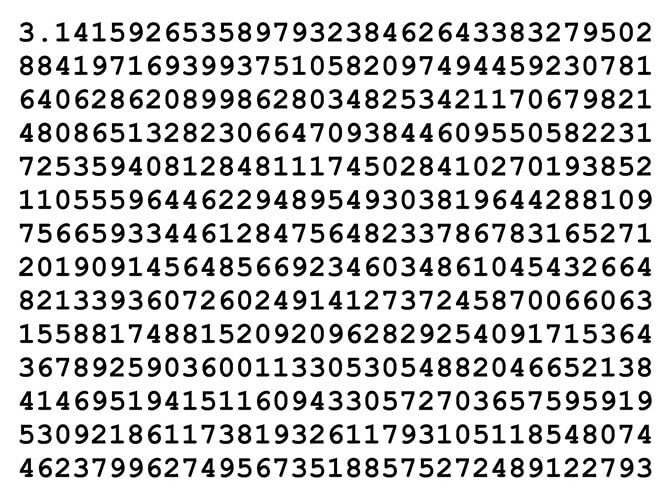 And that was not even the end of pi.

The furthest that a human has got in terms of memorising pi is up to 70,000 decimal places. That was achieved by Rajveer Meena from India in 2015. 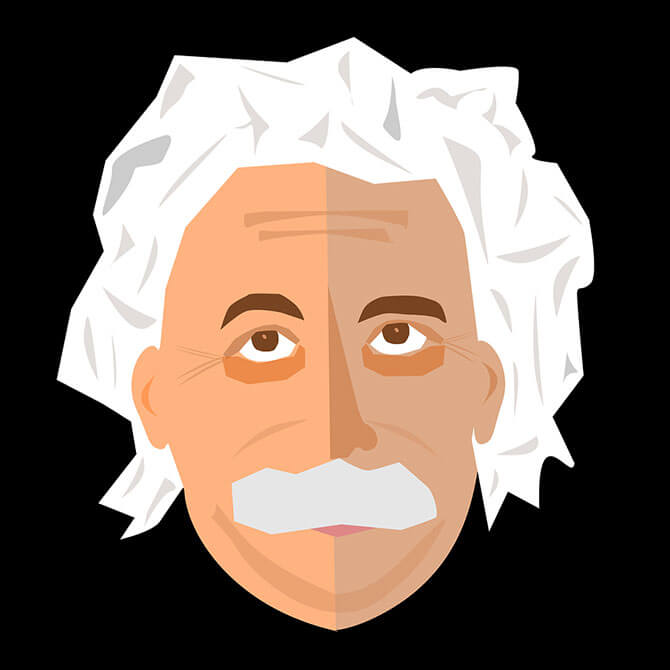 Pilish – The Language of Pi

The bonus fact about Pi is that there is a constrained style of writing developed around Pi. This is a way for word nerds (like ourselves) to also get in on the pi action

In Pilish, the number of characters in each word has to match the digits in pi. For example, the sentence “How I need a drink, alcoholic in nature, after the heavy lectures involving quantum mechanics!” matches the first 15 digits of pi.

If you are wondering how far this idea can be carried? There has been a full length Pilish novel with 10,000 digits published.

READ: What to do during the March school holidays in Singapore.