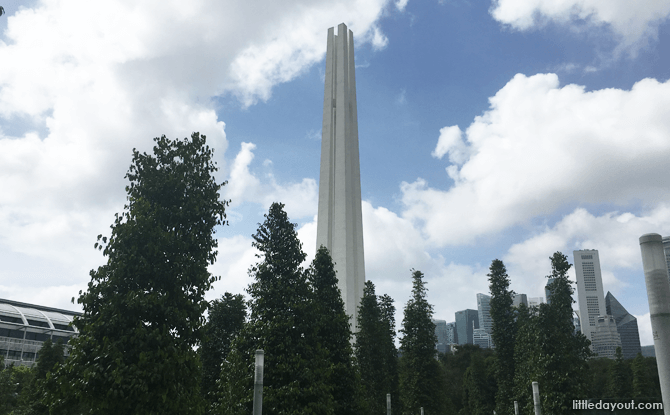 Want to find out more about Singapore during World War II? Interested to gain insights on the impact of the war on Singapore? There are various World War II museums and sites in Singapore where one can get an appreciation of the turmoil of World War II and sacrifices made by many.

Here are some World War II museums and sites in Singapore that provide a compelling story of what took place more than 70 years ago.

Fort Siloso, on the western tip of Sentosa, provides a look at the preparations the British made for the defence of Singapore. This coastal fort was fitted out with guns designed to ward off a seafront attack. You can explore various tunnel complexes that were dug into the hillside and also view exhibits of life for soldiers stationed at Fort Siloso. The Surrender Chambers at Fort Siloso provides a glimpse into the British surrender to the Japanese and the Japanese surrender at the end of the war.

Housed in a two-story colonial bungalow, Reflections at Bukit Chandu tells the story of the Malay Regiment that defended Pasir Panjang Ridge. Through exhibits and artefacts, you can learn about the actions of the brave men who gave their lives in the fight that ensued in the nearby area.

Dug into Fort Canning Hill, the Battlebox was used as a British command post during the final few days before the fall of Singapore. Now, you can pay a visit into the command bunker, view how it operated and learn about the fateful morning when the decision was made by Lt. General Percival to surrender Singapore to the invading Japanese army. 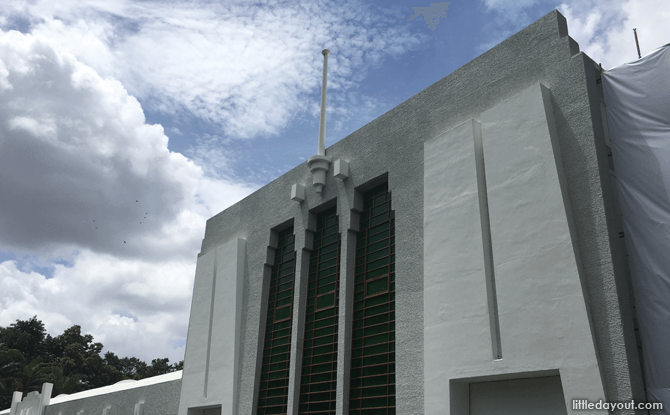 The Former Ford Factory is a significant World War 2 museum and site in Singapore. From Fort Canning Hill, the British party drove down Bukit Timah Road to the factory where the Japanese army had its headquarters. Today, you can visit the gallery and learn about the events that took place there on 15 February 1942 and life in Singapore after the occupation.

The Changi Chapel and Museum

This sombre World War 2 museum in Singapore provides a look at life the war years through personal accounts of those who lived through those times. Take note that the Changi Chapel and Museum will be undergoing renovation with the museum closing from 2 April 2018 and the chapel closing from 1 January 2019.

Built after the war and unveiled in 1967, the Civilian War Memorial pays tribute to the civilians who lost their lives during the Japanese Occupation. It consists of four towers reaching skyward, each representing one of the official races of Singapore. Every year, on Total Defence Day, a day that falls on 15 February, a ceremony is held at this memorial to remember those killed. 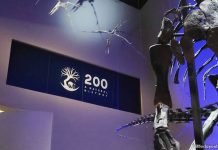 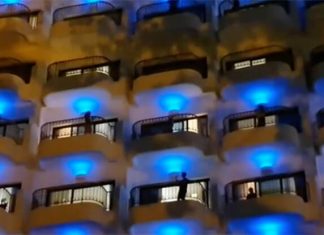 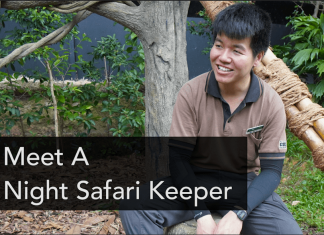