Home Play Things to Do During Chinese New Year with Kids 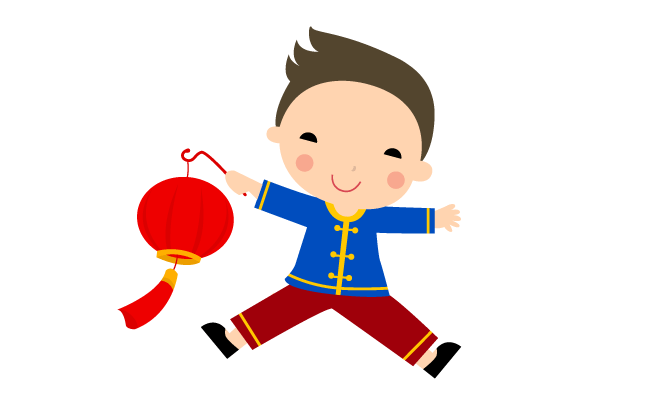 Chinese New Year is usually a time for visiting family, catching up with old friends, snacking and eating. After you’ve finished running around from house to house and counting the ang pows, what else is there to do if you don’t feel like watching old Jackie Chan movies on TV?

Traditionally, this is the time when many businesses take a break to celebrate the Lunar New Year. This leaves many parents scratching their heads about what to do with restless children.

Here are some ideas of things you can do with the kids in Singapore this Chinese New Year:

Sail on down to the Float @ Marina Bay to see lanterns and performances by troupes from China at River Hongbao 2013. There are also rides and amusements for children to enjoy themselves by the bay.

It is the Chinese New Year Open House at the National Heritage Board’s museums during the first and second days of Chinese New Year. Entry to their museums is free and it’s a great time to find out more about Singapore’s heritage. Also, see our review of the new, kid-friendly Snakes and Ladders exhibition at the Singapore Philatelic Museum.

Normally, there are five days in a year when the Istana is open to the public. In 2013, there are only four as the open house for Hari Raya Puasa and National Day have been combined. The second day of Chinese New Year is one of them. Visit the sprawling grounds of the Istana where there will be exhibits and performances to entertain the public.

Walk alongside a Glittering Snake Trail and amongst a Giant Floral Carpet of over 30,000 real flowers. The Joys of Spring is the theme of Sentosa Flowers 2013 at the Palawan Beach.

What better way to welcome in the Year of the Snake than by being surrounded by animals. The Singapore Zoo is open throughout the Chinese New Year and has a host of activities lined up including an acrobatic lion dance on high poles, snake photography, hand painting sessions, as well as a special Lunar New Year buffet.

Just in case your kids are clamouring to spend their new ang pow money, don’t despair. During the Chinese New Year holidays, there are two Toys “R” Us stores that are open. Only two. These are at VivoCity and City Square.

8. Free Performances at the Esplanade

Head down to the Esplanade to catch music with a Chinese theme at the Concourse in the earlier part of evening, followed by performances at the Outdoor Theatre slightly later.

If none of the above appealed to you and you prefer to stay indoors, keep the kids busy with our special set of free Chinese New Year themed activity sheets!