Home Parenting Parenting Stories Symphony 924’s Gerald Wong Shares About Being A Father Of 3 (And... 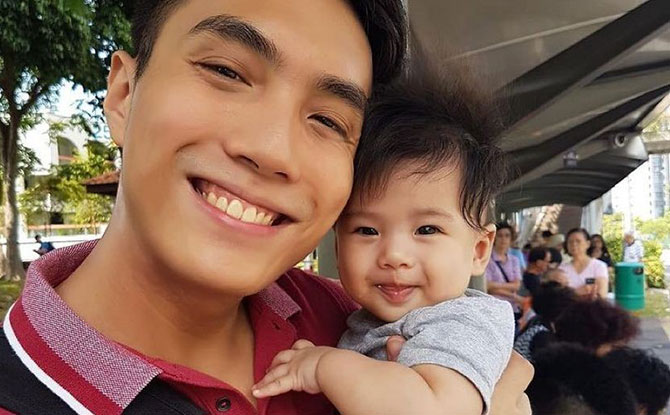 If you are a fan of the classics, you might have heard Gerald Wong’s soothing voice over the airwaves at Symphony 924. Did you know that he is a father of three and soon four, with the littlest one arriving in November?

Gerald shares with us what it’s like to have a large family and some tips on introducing music to the children.

Little Day Out: Could you please tell us about your family. 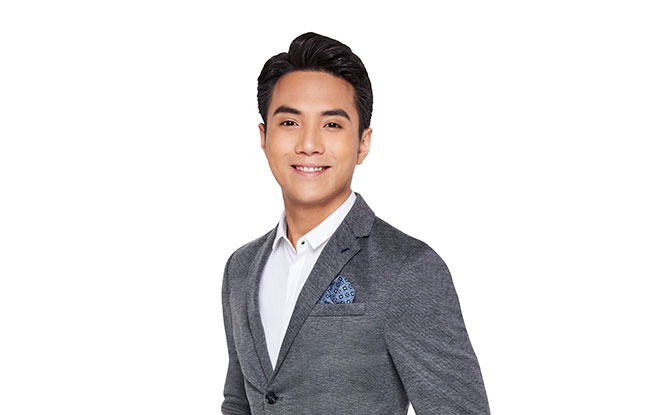 We’re a family of 5 coming to 6 in November! The children have very close age gaps with the eldest turning 5, second boy turning 4 and our daughter turning 2 next year.

What’s it like to be a soon-to-be father of four?

I would say the feeling is mixed. On one hand we’re excited, but on the other it is also rather daunting because to be honest, both our parents stopped at 3 so we do not really have a model of how having four children is going to be like.

Since you are a radio presenter and producer for Symphony 92.4 FM, are your children also fans of the classics? How have you introduced music to them?

Haha that’s a good question. I wouldn’t call them fans of classical music, but they do listen to it because we do play it at home. I try to introduce some fun pieces to them like “The Entertainer” by Scott Joplin for example, but most of the time it would be either Disney songs or children’s nursery rhymes, haha.

As a seasoned dad of multiples, how has your parenting journey been? 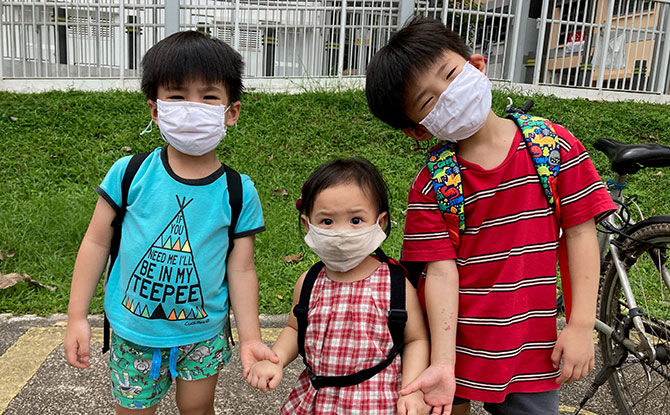 I wouldn’t call myself a very seasoned dad because there’s still so much to learn about parenting, but the journey has been quite an interesting one. Its gonna sound quite cliche, but it has been a challenging but fulfilling one.

Challenging because children would really test your patience to the limit and you’d just have to learn to remain calm (as much as possible) and deal with the situation.

Well, I would have to say take it one step at a time. It is not easy for sure, but you’ll find it very rewarding at the end of the day.

What’s your favourite go-to for a Little Day Out with the family?

To be honest, i’m the stay at home kind of guy but my wife is the opposite. Haha. So she’d plan for us to head out to different places such as to parks like the Jurong Lake Gardens. Recently we also went to the Seletar Aerospace Park which was quite fun! The children particularly enjoyed it because they love aeroplanes.

Taking it One Step at a Time

Wise words from a father of 3 indeed! If you have been finding it challenging to cope, how about tuning in to Symphony 924’s classics and just taking it a step at a time? For more on Gerald’s programmes, click here.