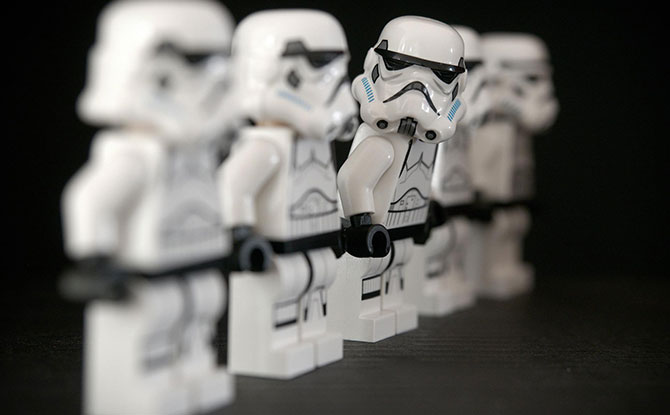 Star Wars is one of the most iconic and popular films in modern cinema, with millions of fans all over the world and this has also spawned off many Star Wars jokes and puns.

The popularity of Star Wars can be largely attributed to the richness and depth of the Star Wars universe, which is full of fascinating and complex characters, settings, story arcs, and more.

One major reason for why people love Star Wars so much is because it has a wide range of well-developed and interesting characters that are both relatable and admirable. Whether you’re a fan of Luke Skywalker’s journey from farm boy to hero, or you prefer the villainous Darth Vader over his rebellious son Anakin Skywalker, there are characters in Star Wars that appeal to almost everyone. These characters also find their way into Star Wars jokes.

Here are some funny Star Wars jokes that you can enjoy.

Use the Force with these Star Wars Jokes 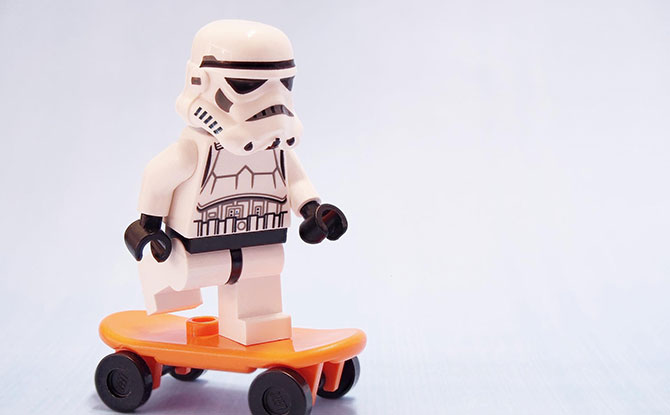 1. What did the dentist say to Luke Skywalker?
May the floss be with you.

2. What was Lando’s nickname before he became a skilled pilot?
Crashdo.

3. Where did Luke get his artificial hand?
The second hand store.

4. What do you call a rebel princess who only eats organic foods?
Leia Organic.

5. What do you call a a person who drinks too much bubble tea?
Boba Fett.

7. Have you hear about the controversial website created by Chewbacca?
It’s wookieleaks.

9. How did Darth Vader know what Luke was getting for his birthday?
He felt his presents!

10. Why was the droid angry?
Because people kept pushing its buttons.

11. What do you call Han Solo and Luke Skywalker singing together?
Han Duet.

12. Why does Princess Leia keep her hair tied up in buns?
So it doesn’t Hang Solow.

15. What did Obi-Wan tell Luke when he was struggling with his spaghetti?
Use the forks, Luke.

16. What do Gungans have that no other creatures in the galaxy has?
Baby Gungans.

17. What do you call a Jedi in denial?
Obi-Wan Cannot Be.

18. How do Tusken Raiders cheat on their taxes?
They always single file to hide their numbers.

19. What did Darth Vader say when he walked into a vegan restaurant?
I find your lack of steak disturbing.

20. Where does Princess Leia shop for Father’s Day?
At the Darth Mall.

21. Why was Darth Vader bad at sports?
He always choked.

22. What side of an Ewok has the most hair?
The outside.

23. What do you get if you mix a bounty hunter with a tropical fruit?
Mango Fett.

25. Why did the bacteria stay away from Palpatine?
He didn’t want anyone to say he was in Sidious. 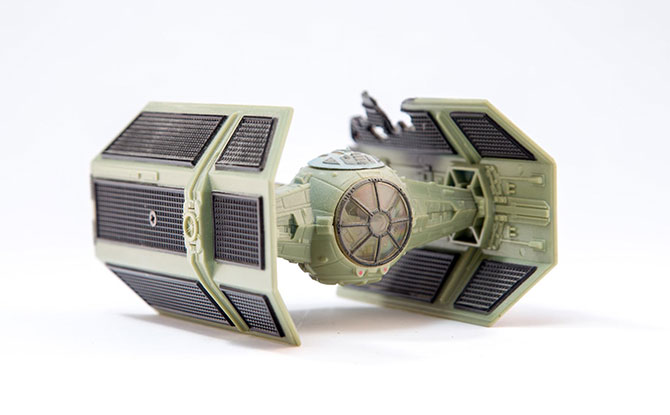 The Star Wars universe is filled with memorable characters. it is also incredibly vast and detailed. With numerous planets, species, and organisations, there is a lot to explore in the Star Wars universe. This level of detail and world-building is one of the things that makes Star Wars so captivating and enjoyable to fans. Here are some more Star Wars jokes that fans will appreciate.

26. What is Admiral Ackbar’s favorite type of music?
Trap.

27. How does Darth Vader like his toast done?
On the Dark Side.

28. What position does Palpatine play in baseball
The Umpire.

29. Why do doctors make the best Jedi?
Because a Jedi must have patients.

30. What do you call an invisible droid?
C-through-PO.

32. Where do Gungans store their jam?
Jar Jars.

33. What Canadian dish is inspired by the Empire?
Pal-poutine.

34. Why was the spaceship eating avocado toast?
Because it’s a millennial falcon.

36. Why is it a bad idea to ask Yoda for money?
Because he’s a little short.

37. Who wins in a battle between Death Star pilots?
It always end up in a TIE.

38. When did Anakin Skywalker turn evil?
Since the Sith Grade.

39. What’s the internal temperature of a Tauntaun?
Lukewarm.

Star Wars Humour: May the Force Be with You 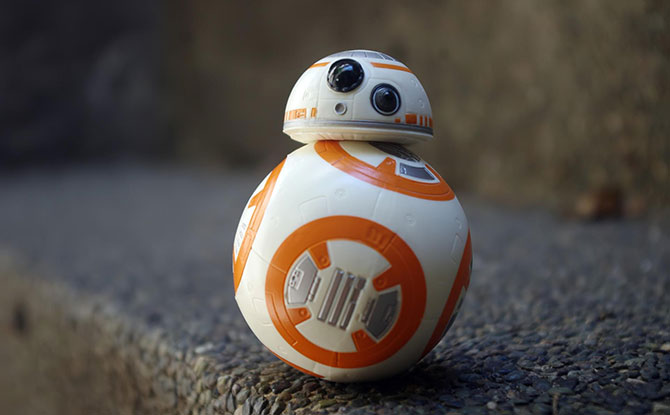 The enduring popularity of Star Wars can also be attributed to its positive messages about hope, courage, and friendship. In a time when the real world can often be dark and scary, it’s nice to escape into a galaxy far, far away where good ultimately triumphs over evil. These feel-good themes are something that resonates with many people, which helps explain why Star Wars remains so popular even decades after it was first released. Here are some more puns and humour that you can enjoy from the world of Star Wars.

40. Where does Princess Amidala get her elaborate costumes?
From her closet.

41. What do you need to reroute droids?
R2-Detour.

43. What do you use to communicate over long distances on Endor?
Ewokie Talkies.

44. Why is a gossip magazine like the Imperial Fleet?
They’re both full of star destroyers.

45. An Ewok walks into a bar and says to the bartender, “I’ll have a whisky and… soda.”
The bartender says, “Sure but why the little pause?”
The Ewok says, “I’ve had them all my life.”

46. Did you hear about the sale at the Maul.
Everything was half off.

47. Which Jedi is the best at designing?
Adobe Wan Kenobi.

48. What do you call a Sarlacc Pit that only speaks in ironic mockery?
A Sar-chasm.

49. What time is it when an AT-AT steps on your watch?
Time to get a new watch.

50. How did they get between floors on the Death Star?
In the ele-Vader.

51. What kind of spaceship did Luke learn to fly in?
An ABC-Wing.