Home Play Star Wars: Experience the Force from 1 to 10 September 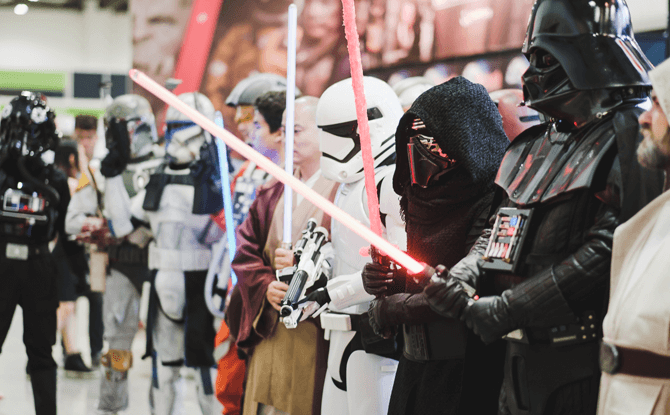 From 1 to 10 September, fans of a galaxy far, far, away can head down to ION Orchard to “Experience the Force”.

On Force Friday II, 1 September 2017, toys, collectibles and other merchandise from the upcoming Star Wars: The Last Jedi movie will go on sale at 12.01 am at ION Orchard, Basement 4.

Beyond merchandise sales, other Star Wars-themed activities will also be taking place during the ten-day period, culminating at the Singapore Toy, Game & Comic Convention 2017 (STGCC 2017) being held at Marina Bay Sands from 9 to 10 September.

Here are some of activities Star Wars fans can look forward to at Star Wars: Experience the Force at Orchard Road and at the ticketed STGCC 2017.

Download the official Star Wars app and go on a hunt for special “Find the Force” graphics to unlock 15 augmented reality character experiences and photo ops. Those who do so also stand a chance to win tickets to the Singapore premier of Star Wars: The Last Jedi.

First unveiled at Star Wars Celebration Orlando 2017, fans in Singapore can now meet and interact with BB-8 in a virtual reality experience at ION Orchard, Basement 4.

Harbouring aspirations to become a Jedi? Children between four to 12 years old can head to ION Orchard’s event space at Level 1 to take part in Padawan Training. These sessions will be held at 30-minute intervals from 3 pm to 9 pm under the guidance of a Jedi Master.

Don’t miss the chance to take a picture with impressive replicas of famous vehicles from the Star Wars franchise. A 1/6 scale of the famous Millennium Falcon will be on display outside ION Orchard, along with an AT-ACT cargo transport. Also keep a look out for an AT-ST “Chicken Walker” guarding Shaw House.

View the TIE Silencer, a fighter specially built for Kylo Ren, before it appears in the movie, Star Wars: The Last Jedi.

Explore the film replica of the interior of the iconic Millennium Falcon and see Rey’s Speeder, signed by director J. J. Abrams. 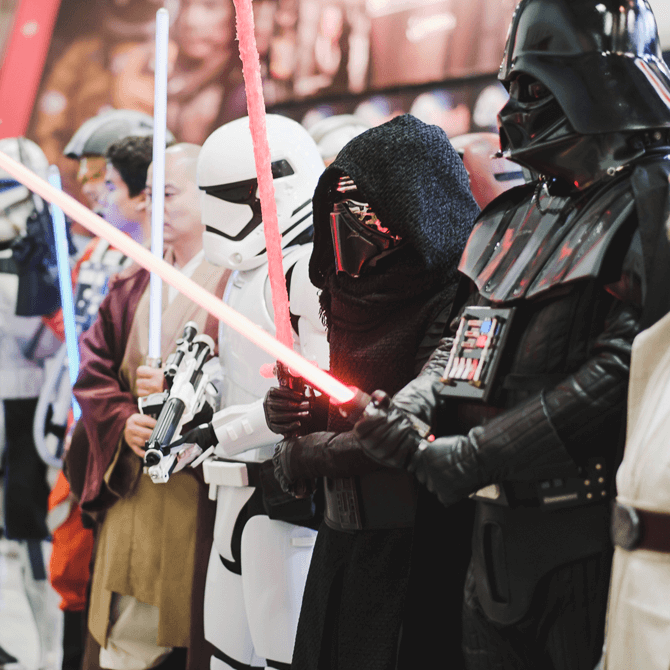