Home Nature Parks & Gardens Springleaf Nature Park: 5 Things You May Not Know About This Sungei... 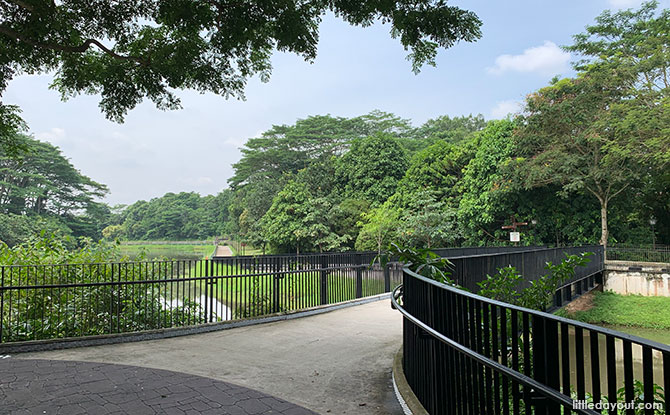 Springleaf Nature Park is a small and rather non-descript park just off Upper Thomson Road, opposite from the junction with Mandai Road.

When visiting Springleaf Nature Park, most people would be greeted by the pavilion. This is where the park’s amenities are located, namely restrooms and a small café.

There is also only one main path that leads through Springleaf Nature Park; this forks into two paths – one leading to Nee Soon Road, one leading to the park connector.

However, there is a little bit more to Springleaf Nature Park, in terms of its history and heritage. Here are 5 things which you may not realise if you just quickly walk through the park. 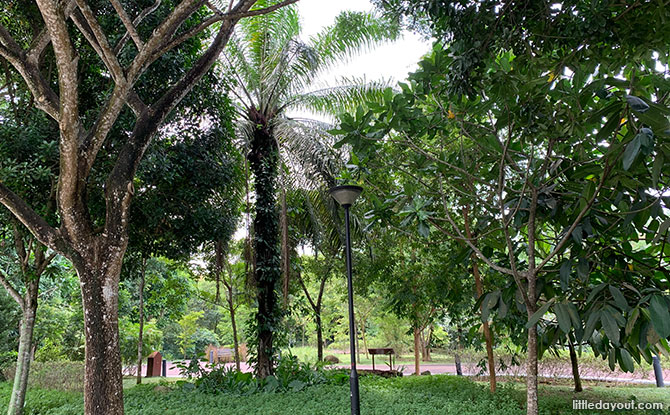 Springleaf Nature Park was previously an oil palm plantation. Very few traces of this remain. However, just beside the car park, you can an oil palm tree, one of the remaining holdovers from those days. 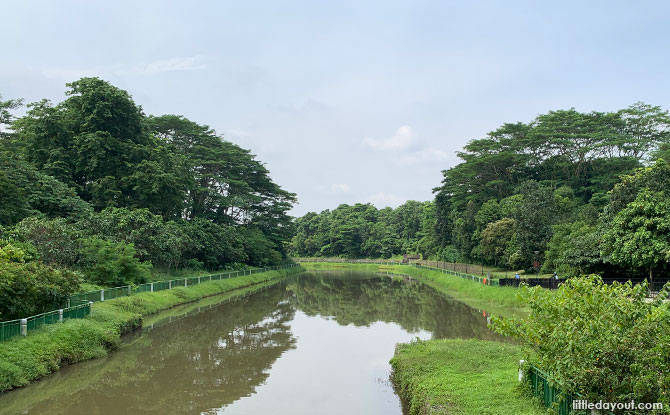 Springleaf Nature Park sit at a fork of Sungei Seletar or Seletar River. There is a lookout point which you can view the river. In the pre-colonial past, the early settlers in Singapore who lived along the Seletar River were known as the Orang Seletar.

3. Once a Village: Chan Chu Kang 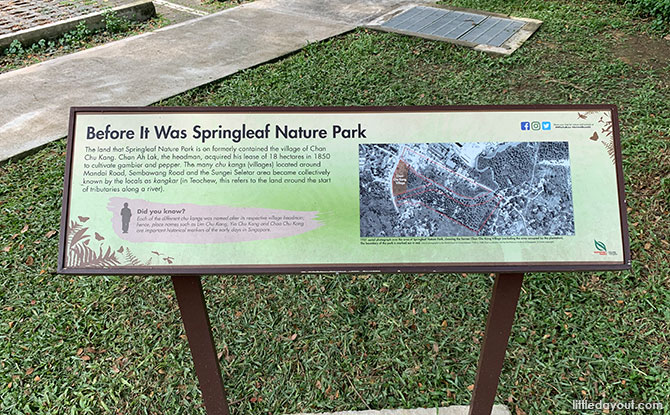 Springleaf Nature Park was once also occupied by a village known as Chan Chu Kang. This village or chu kang was named after its headman, Chan Ah Lak. Because the forests around Chan Chu Kang were rich in biodiversity, collectors such as Henry Ridley, Singapore Botanic Garden’s first director, would collect specimens from the area. 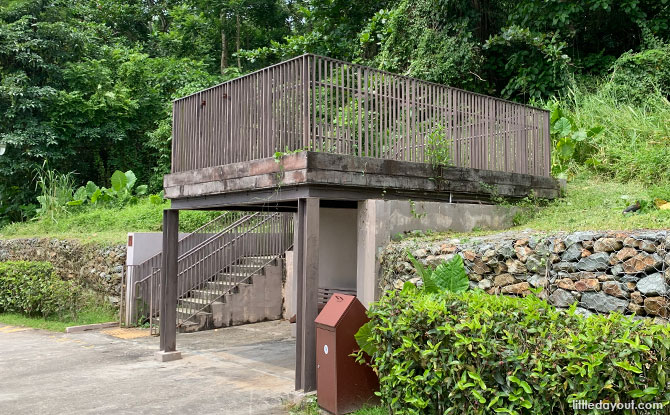 From the main area of Springleaf Nature Park, you can take a short walk along the park connector to reach a low bird watching platform. 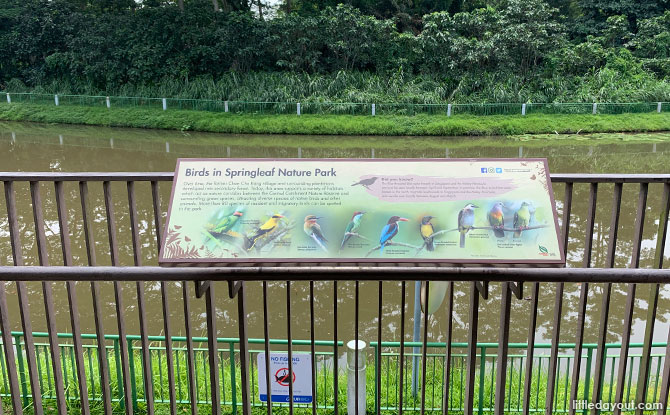 This looks out over the waters of Sungei Seletar and you can try to spot some bird life in the area.

5. Food Just a Short Walk Away 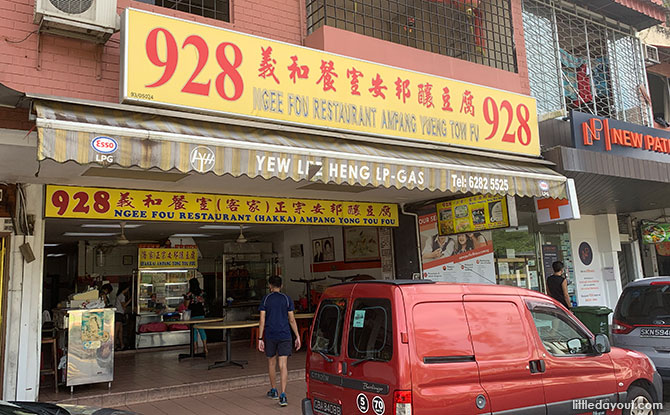 This row of shops a good place to stop by if you need some food after a visit to Springleaf Nature Park.